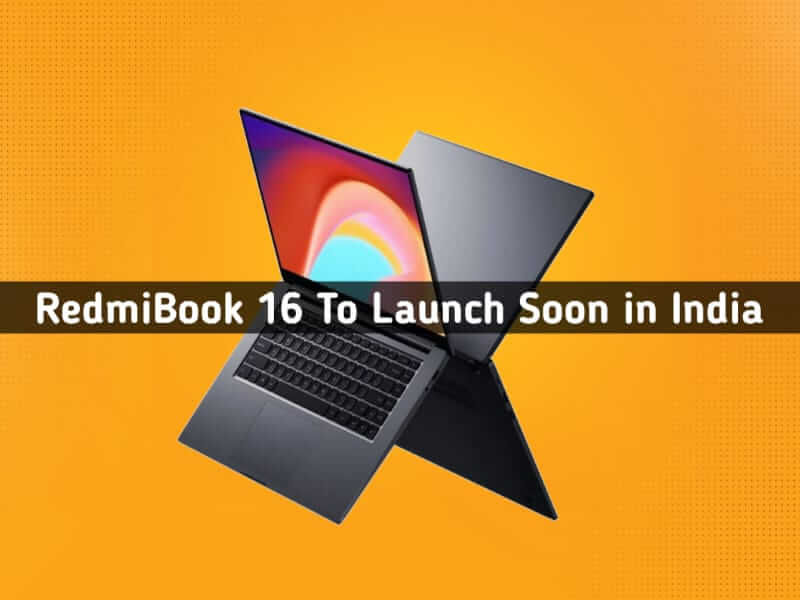 A few years ago, Xiaomi entered in different markets. And, they started manufacturing numerous products such as TWS, smartphones, laptops, etc. Now, Some news about the new Redmi laptop is coming. Recently, Xiaomi’s sub-brand Redmi made a massive announcement about RedmiBook 16 launch. However, product specifications are not revealed yet. Still, we have some RedmiBook 16 leaks for all. The great thing these leaks are almost correct. So, today we will take a look at RedmiBook 16 features. Further, we will also talk about RedmiBook 16 price in India and RedmiBook 16 launch date in India. 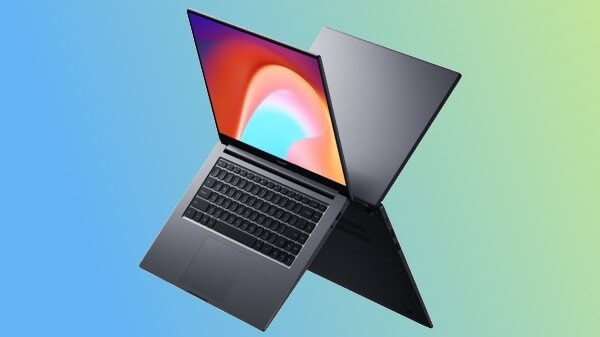 The RedmiBook 16 will sport a 16.1-inch Full HD display with 3.26 mm narrow bezels. It will come with 90% of the screen-to-body ratio. RedmiBook 16 features AMD Ryzen 4000 series processor. And, Xiaomi is also providing the latest 10th generation Intel Core i7 processor based on the 10nm fabrication process for the other variant. The great thing is the users will be going to experience Core i7 10th generation. RedmiBook 16 will come with the Windows 10 along with up to 16 GB of RAM and internal storage of 1TB SSD. We know SSD performs much faster than hard drives.

The RedmiBook 16 will come with a full-sized keyboard and 46Wh battery with fast charging. RedmiBook 16 leaks say it can charge the laptop from 0-50% in 38min. Also, it gives 12h video and 9h of online video playback and web browsing playback. Moreover, the RedmiBook has a 65W portable charging adaptor which is light in weight. The RedmiBook 16 to launch soon in India and we will get to know more about it. So, read ahead to know RedmiBook 16 launch date in India and RedmiBook 16 Price in India.

The RedmiBook 16 leaks are surfing, and Redmi has shared on Weibo that they will be launching the laptop in China on 8th July. So, the RedmiBook 16 launch date in India is likely to be in September.

Xiaomi RedmiBook 13 to launch along with the Redmi K30

RedmiBook 14 Leaks: Here are the details

Xiaomi Mi Notebook To Launch in India in June