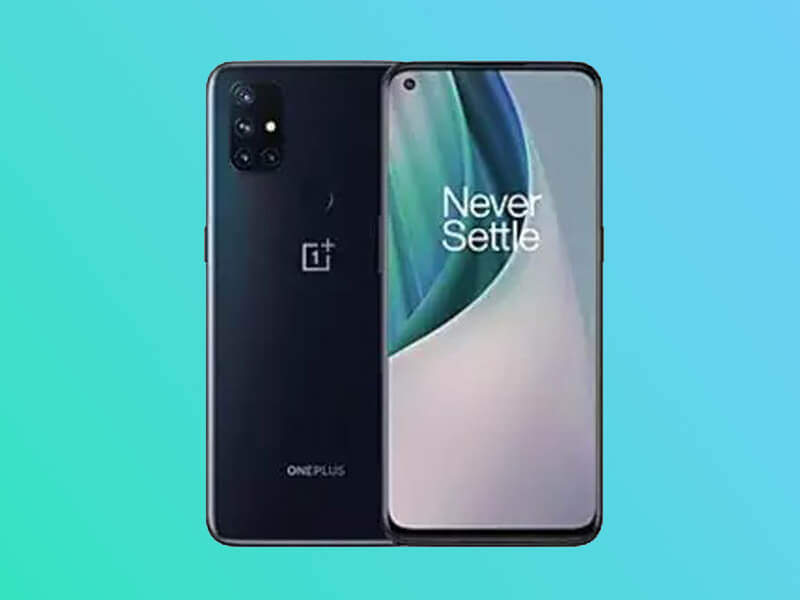 I read this on a few pages now:

The OnePlus Nord SE is not codenamed Ebba.

The internally called "Nord SE" is just a Special Edition of the original OnePlus Nord and not a totally new device.

The OnePlus Nord N1 5G is expected to launch after the launch of the OnePlus 9 series but we can’t this yet until there is any official news given by the company. There is no leak available which tells us about the device specifications but we assume the device might come with Qualcomm Snapdragon 690 5G SoC.