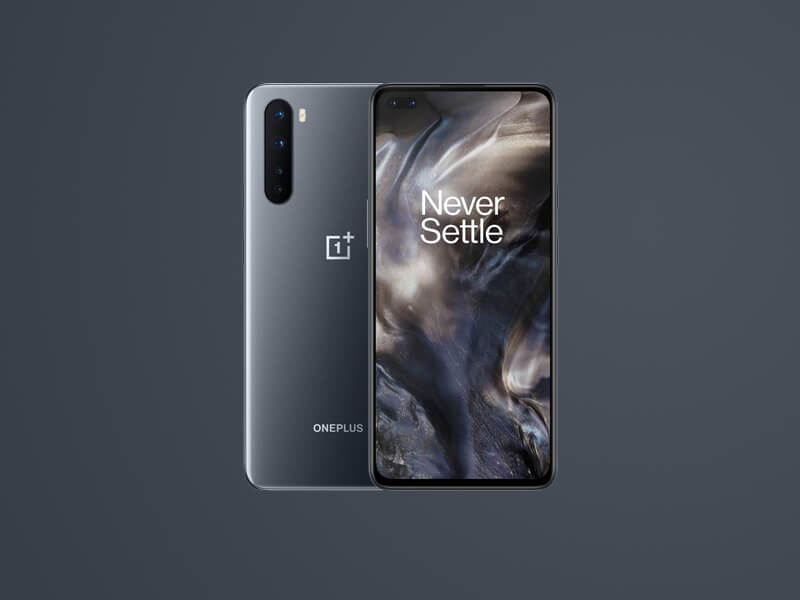 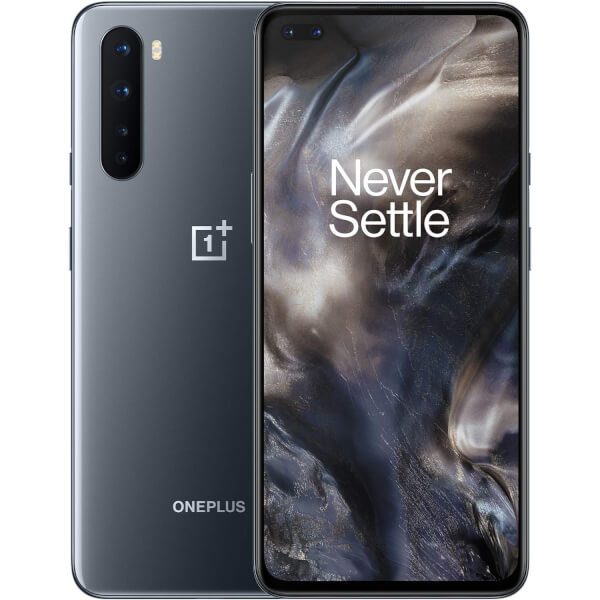 It seems that OnePlus is planning a better portfolio for its upcoming Nord devices from the predecessors. OnePlus Nord SE has got the code name “Ebba” as per sources. The OnePlus Nord SE went through the TUV certification where it revealed that the device might feature 65W fast charging. As per that TUV certification, a charger with multiple outputs featuring: 5.0V/3.0A (15W), and 10.0V/6.5A (65W) was spotted. It is being speculated that the upcoming OnePlus Nord SE will pack this powerful 65W fast charger. The sources also suggested that the device will carry an AMOLED display panel. Moreover, the device will be powered by Snapdragon 765G.

OnePlus has been doing great if we talk about the pricing. OnePlus Nord comes up with a price of around Rs 25,000. Seeking the specs, we can expect the device price to be the same as the previous generation, OnePlus Nord. However, it might lower the price as it has to compete with its competitors too.