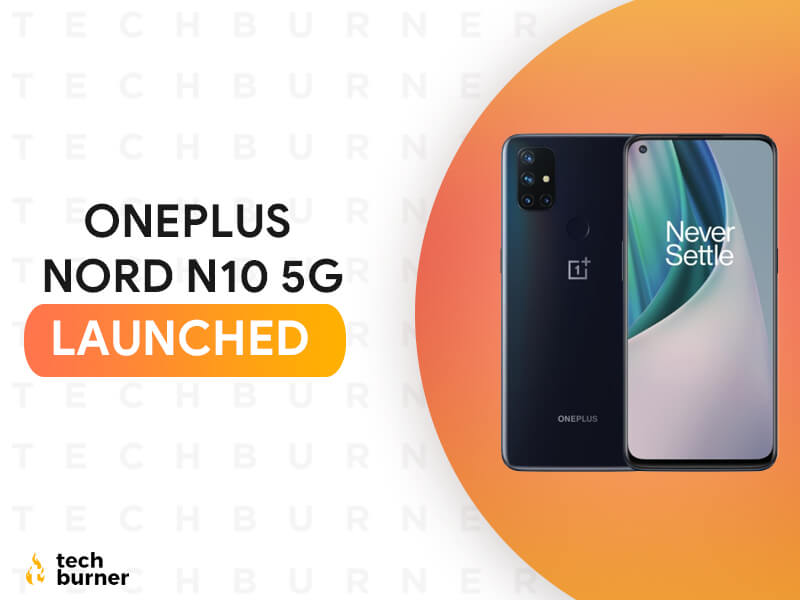 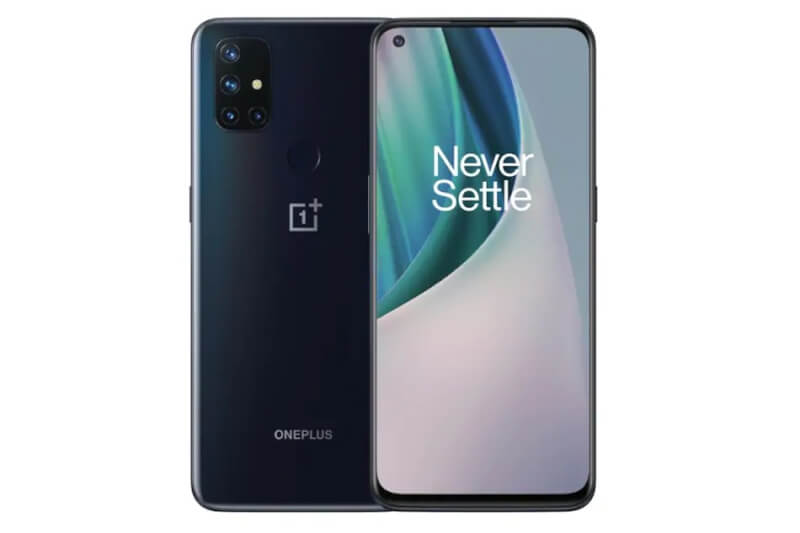 On the camera end, OnePlus Nord N10 5G comes with a quad-camera setup of 64MP primary sensor, 119-degree ultrawide lens, a macro lens, and a monochrome lens. For the front camera, it has a 16MP wide sensor. On the other hand, the OnePlus Nord N100 comes with a triple rear camera setup of a 13MP primary sensor, a 2MP macro shooter, and a 2MP portrait lens. The front camera is an 8MP sensor.

Below is the specs sheet given for the quick head-to-head show:

Both the devices will initially be going to the European market first. In the later stage, it will be made available for North America too. However, there is no official confirmation for the Indian market launch. It may be possible that at a later stage the device launch in India with some changes in its specs. So, we are expecting that the India launch may happen in November.

That’s all guys for this post, Keep an eye out on TechBurner for the latest tech updates.