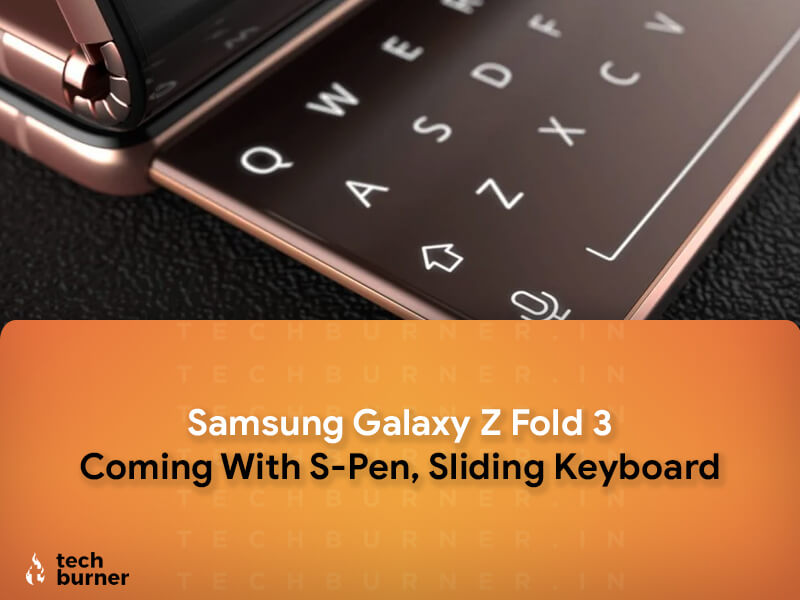 Well known leakster, LetsGoDigital have shared the Samsung Galaxy Z Fold 3 Patents on their official site today. They have also suggested that the new Fold 3 will come with an S-Pen and some extra advanced features such as a sliding keyboard and more. LetsGoDigital has also shared an actual design of how Fold 3 could look like. Here we are sharing the Samsung Galaxy Z Fold 3 Patent images below: 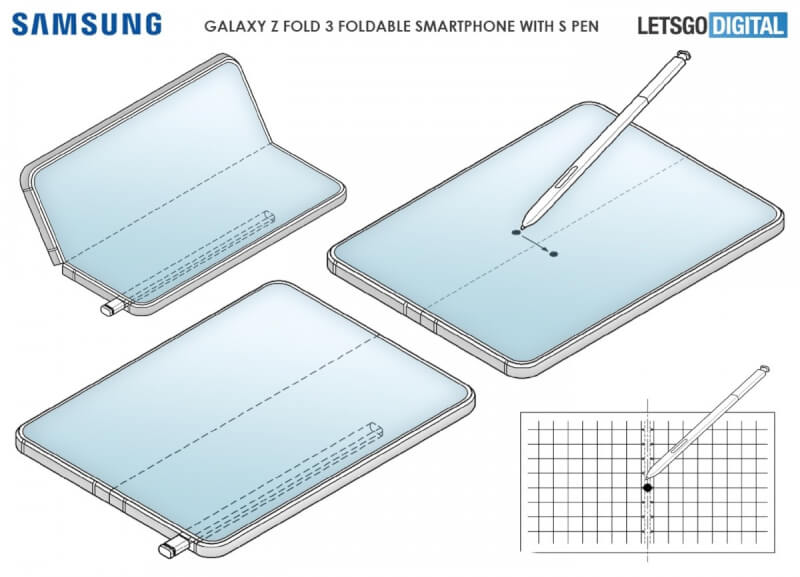 According to the sources, the patent was filed at WIPO (World Intellectual Property Organisation). Eventually, Samsung Galaxy Z Fold 3 might become more advance by adding an S Pen. The patents show that the stylus will be placed on the bottom right side of the phone like any other Samsung Galaxy Note smartphone. However, the biggest issue is how the S Pen would work when interacting with the smartphone crease as it is a foldable smartphone. So, there will be an unsettled crease as well. However, reports from South Korea are stating that Samsung is looking at Active Electrostatic Solution technology for the foldable screen that doesn’t require a digitiser to operate. In the previous Foldable smartphones, Samsung had used the Electromagnetic Resonance solution, which was less expensive because, at that time, we were not getting the S-Pen. But this time, Samsung is using different techniques to make the S-Pen operative. So, it might cost higher too. Also, Samsung could have added the same technology in the Note smartphones earlier. But, due to some cost-cutting, they postponed the plan. 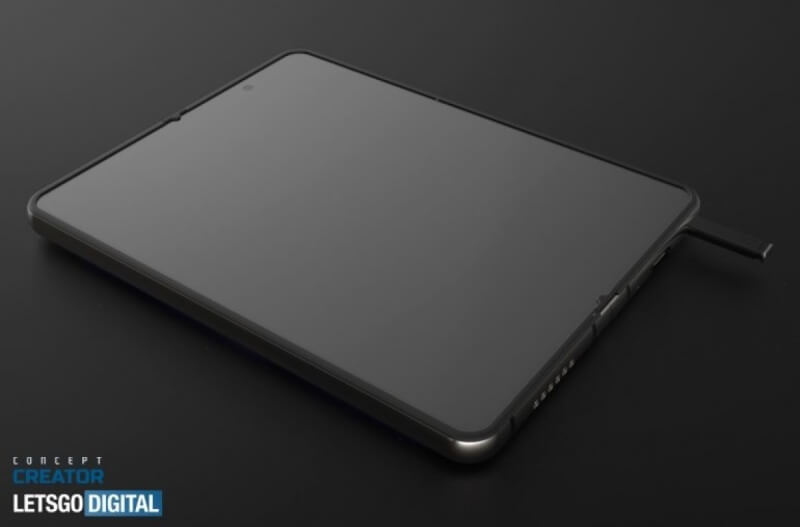 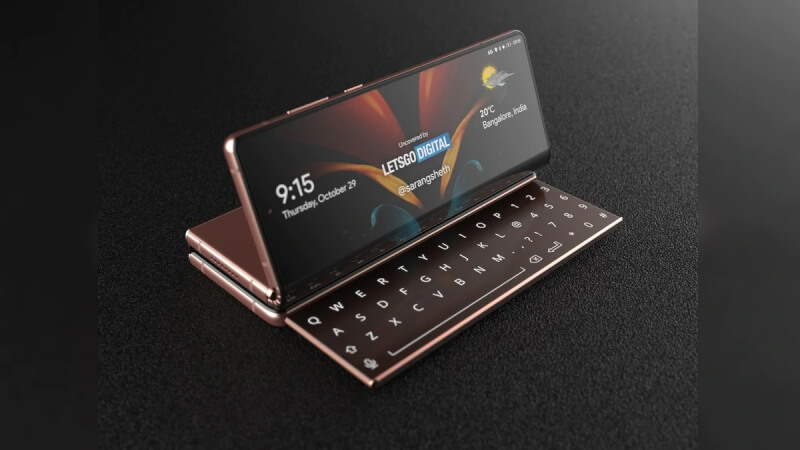 It is quite difficult to talk about the price now because we do not know much about the specs yet. However, the Galaxy Fold 2 was launched for around Rs 1,49,999. Now, this time we can expect a much higher price. As we have said earlier, Samsung is occupying new technology in its Fold 3 smartphone, which is pretty expensive. So, it might increase the cost as well. Our hint says it would be between Rs 1,70,000 and Rs 1,80,000. Anyways, we will let you know whenever there are any leaks regarding Samsung Galaxy Z Fold 3 Price in India.

A few months ago, Samsung had introduced its 2nd generation Foldable smartphones. So, we can not expect the brand-new Fold 3 this year at any cost. Also, Samsung has just filed the patent of the phone. It will take a lot of time to choose the specs and other stuff for them. This Smartphone won’t be launch before Q3 or Q4 of 2021 at any cost. We will let you know as soon as Samsung Galaxy Z Fold 3 Launch Date in India will get revealed.
Keep following us to get more updates as soon as possible. Till then, Stay Tuned To TechBurner For More Stuff.