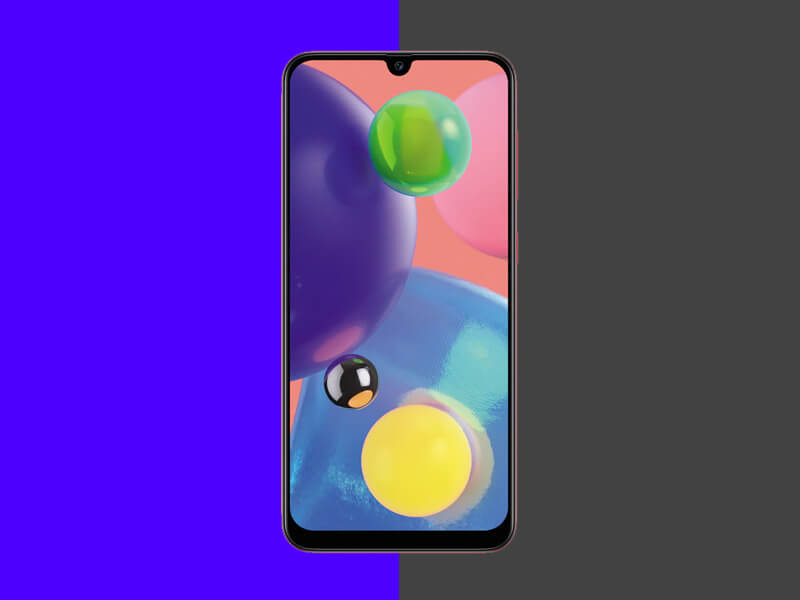 Samsung will start pushing the new update with the A707FDDU3BTH4 build number. Alongside this, Samsung will also push the October 2020 security updates as well. Samsung has started rolling this update in India. It will also be available to other regions in the upcoming coming days. In this new Samsung Galaxy A70s One UI 2.5 Update, Samsung has introduced some new features and made some improvements in the features. Now, it's time to know everything about the Samsung Galaxy A70s Update.

The update size of the new Samsung Galaxy A70s One UI 2.5 Update is around 1.6GB along with October 2020 monthly security patch. However, not every user will receive this update immediately. It will take some short period to reach every user.

How to Get Samsung Galaxy A70s Update?

Follow the given steps to update your Samsung Galaxy A70s One UI 2.5.