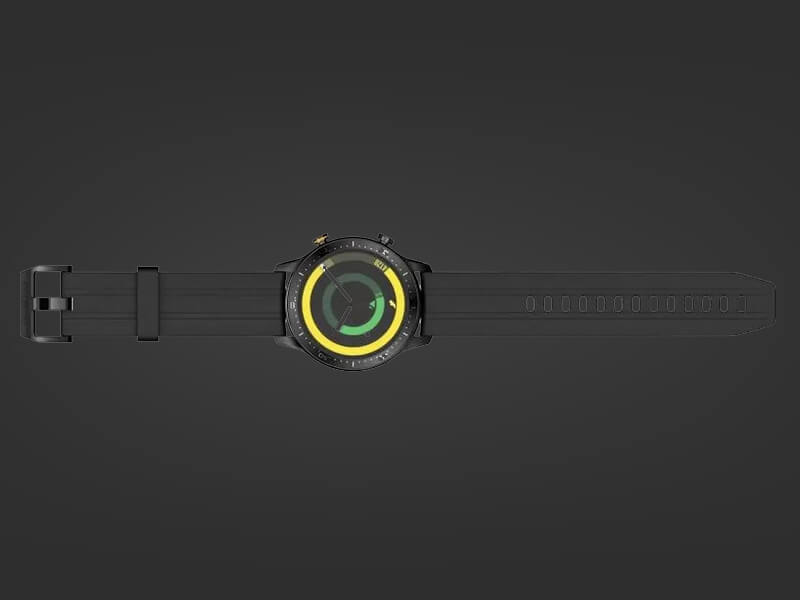 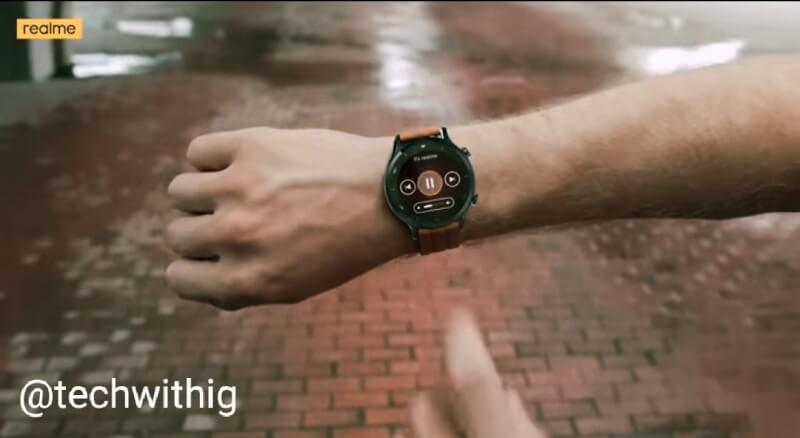 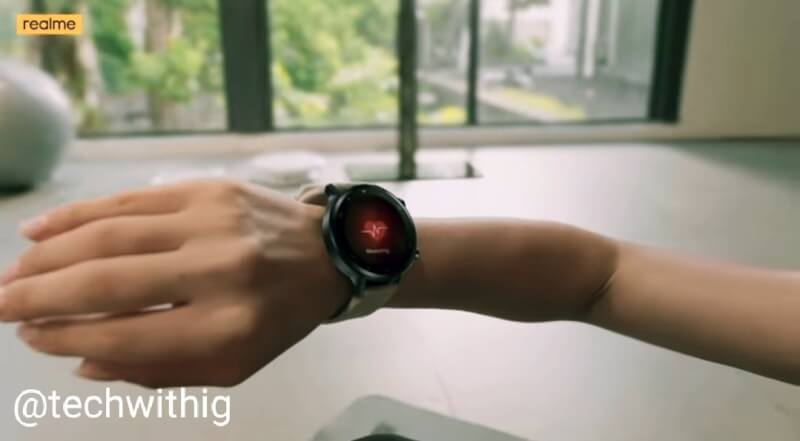 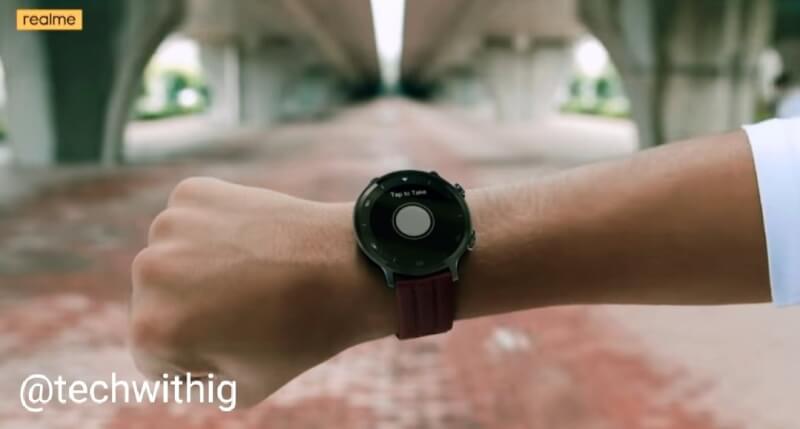 There were so many leaks and rumours falling around the web about Realme Watch S in the past few days. Finally, Realme Pakistan has revealed some of them now. Realme Watch S will come with a 1.3-inch touch screen display with an auto-brightness sensor. This will be Realme's first smartwatch to come with an auto-brightness feature. However, the display type of the watch is not confirmed yet. However, our guess says it would come with an AMOLED touch display. The images tweeted by Realme Pakistan Twitter handle, which shows that the watch will come in a circular dial pad with multiple watch faces and strap colours. 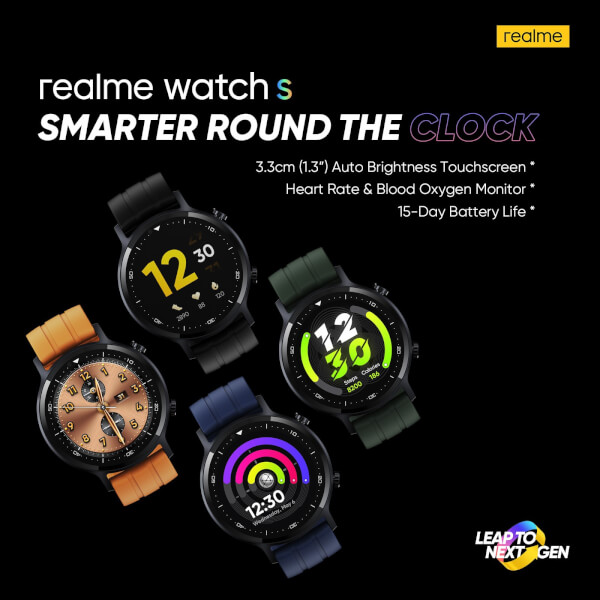 The tweet also says that the smartwatch will come with a 15 days battery life. However, the actual numbers have not been confirmed yet. But, according to the sources, it might come with a battery pack between 390mAh or 420mAh. Moreover, it will come with 16 sports modes and will have two different sensors to measure the heart rate and blood-oxygen level. Also, it would come with some necessary features such as steps counter, calories counter, and more. The Realme Watch S looks premium and rigid in quality, as shown in the images below. Also, the watch may have up to 5-atm water resistance. Now, it's Realme's turn to launch the Realme Watch S in India with exceptional features at a great price. Well, we also have some hints about the Realme Watch S launch date in India and Realme Watch S price in India.