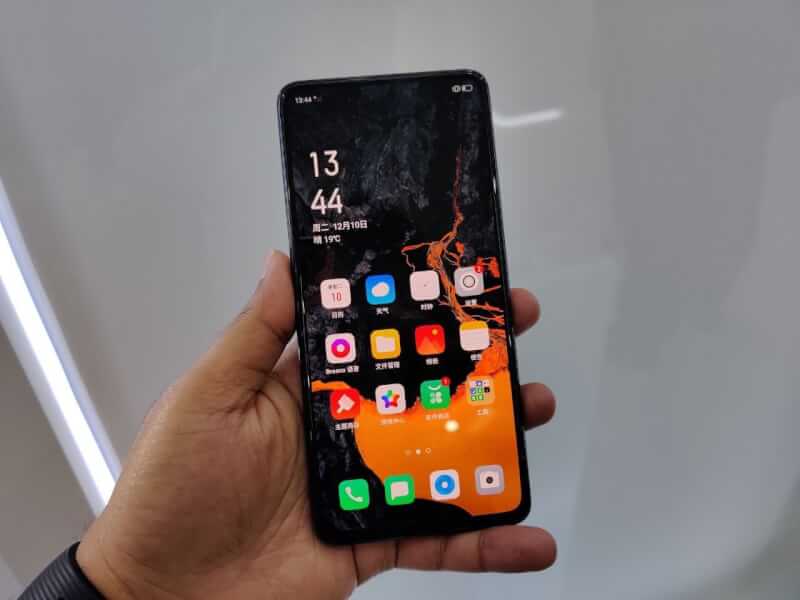 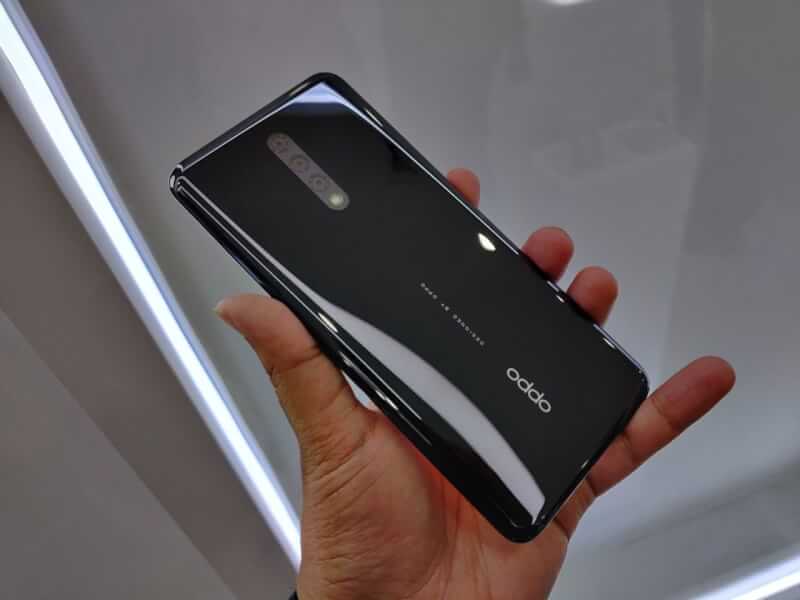 When you see in the image the device is looking so stylish and premium. It is much like the famous Reno Series phone. As there were leaks that the Oppo is working on the Under-display camera. After this, some new leaks suggest that the Oppo Under Screen Camera Phone will come with no ports and no buttons.

Also, in the image, you can clearly see that there are no ports and no buttons. So, it means Oppo is not only bringing the camera under the screen also they are removing buttons from the device. It is both good and bad for the users. The good thing is that users will be getting new innovations in their phones. As there is no dedicated button so the device will likely to get touch support.

The leaks suggest that the new phone will come with no ports by which it will give pretty looks but it can be bad for the users. As there are no ports, the device will likely to support the wireless charging. For transferring the file you can connect your device to other. However, Oppo can introduce new software to get rid of it. In the below images, you can see the rectangular camera inside the display. It is hard for anyone to find it in one glance. So this work done by the Oppo is amazing. You can also see the camera sample leaked of Oppo Under Screen Camera below:

You can see the camera samples are very exciting. The samples are of good quality. Even the camera inside the display but it is working very much similar to the normal selfie camera. Oppo is working on the under-display camera much so it will likely to give interesting things to the users.

As the project is currently running. So, it seems that the under-display camera will launch soon. But, it is not confirmed so we are expecting that it will likely to launch at the end of 2020.

As there is no confirmation about the price. But we are expecting that it will likely to come around Rs. 50,000.