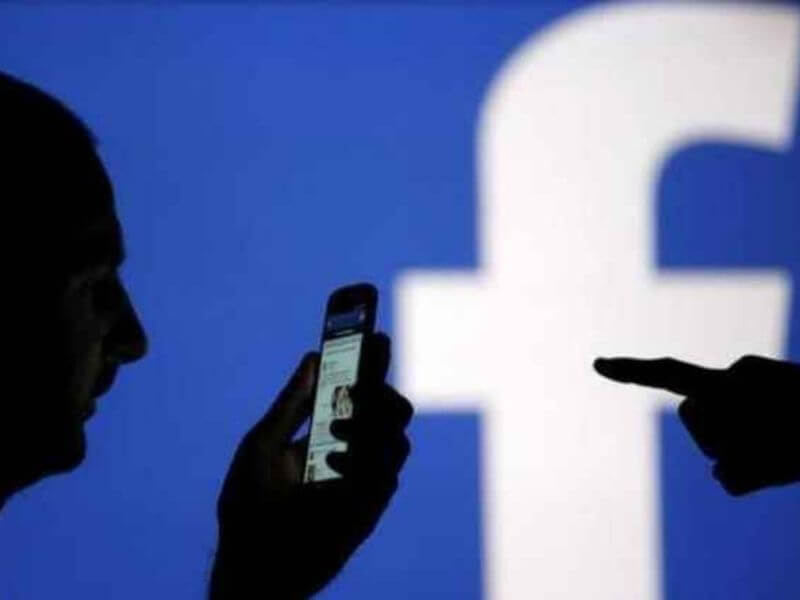 Powered by iSpeech
According to a report by Motherboard, mobile numbers of more than 500 million Facebook users are up for sale via a Telegram bot. A security researcher Alon Gal first highlighted this problem on his Twitter handle and claimed that the data includes numbers of around 6 lakh Indian users. 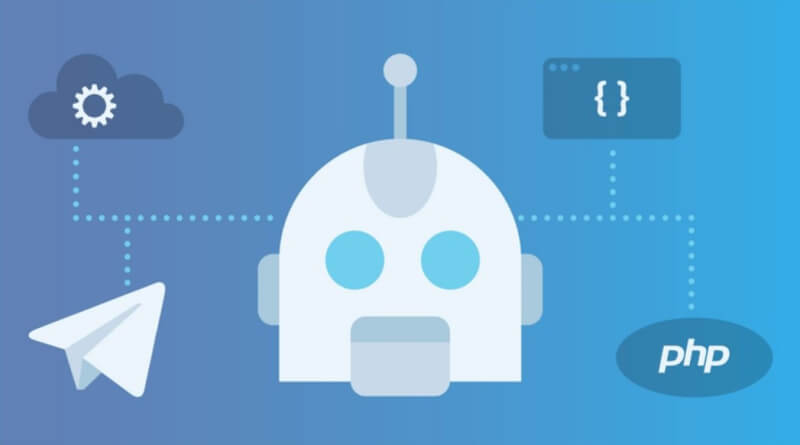 As per Gal, the user who is controlling the bot is exploiting a Facebook vulnerability that was reported in early 2020 and was patched also. But that vulnerability allowed anyone from any country to access phone numbers linked to every Facebook account. It was misused to create a database of Facebook users and their mobile numbers, which is now being sold via the bot. The person is selling a phone number or Facebook ID for $20(~Rs1460) with the help of that Telegram bot.

Why Signal is Preferable Over WhatsApp?