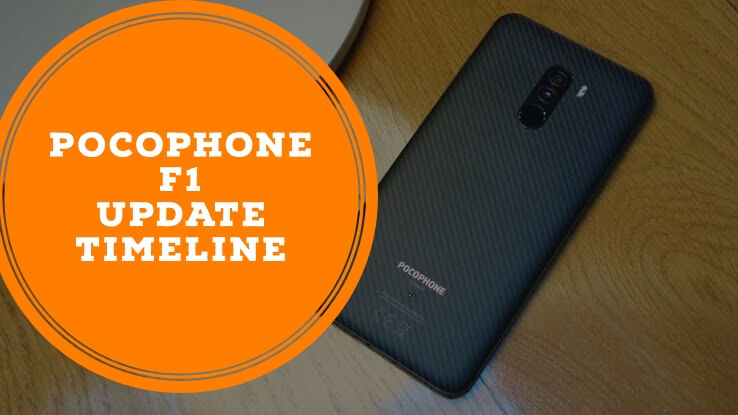 Hey there! Hope you’re enjoying your Pocophone F1 thoroughly! It has been an amazing market changing device since it’s launch!

Pocophone F1 was launched in August 2018. Since then, it has continuously received multiple updates. We’re overwhelmed about how the Poco team has continuously looked after the betterment of it despite Pocophone F1 being priced so aggressively. It has received 960FPS slow-mo, MIUI 11 and is rumored to have Android Q after already receiving Pie. 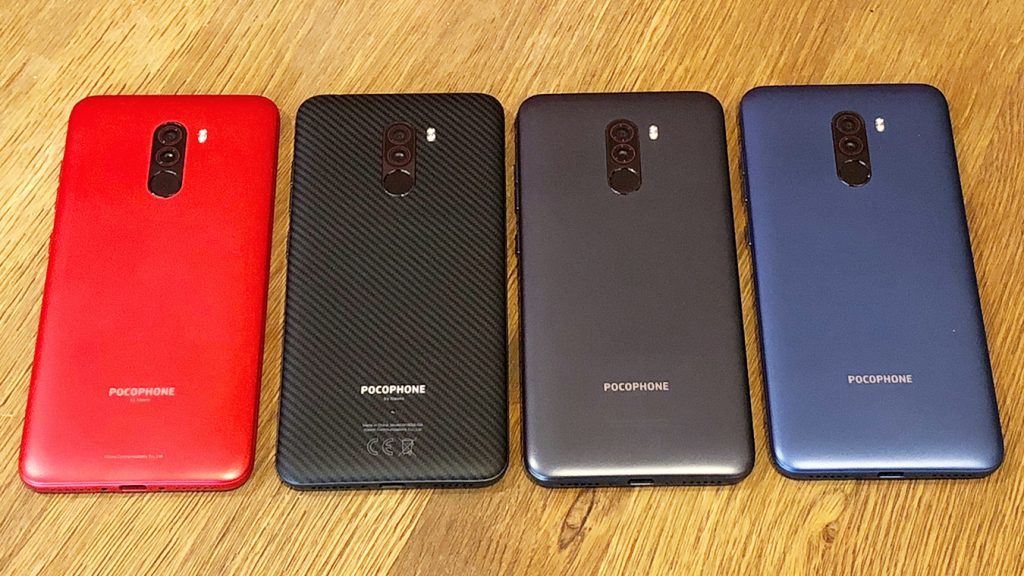 Subscribe to our newsletter to stay updated instantly whenever any new update comes live! 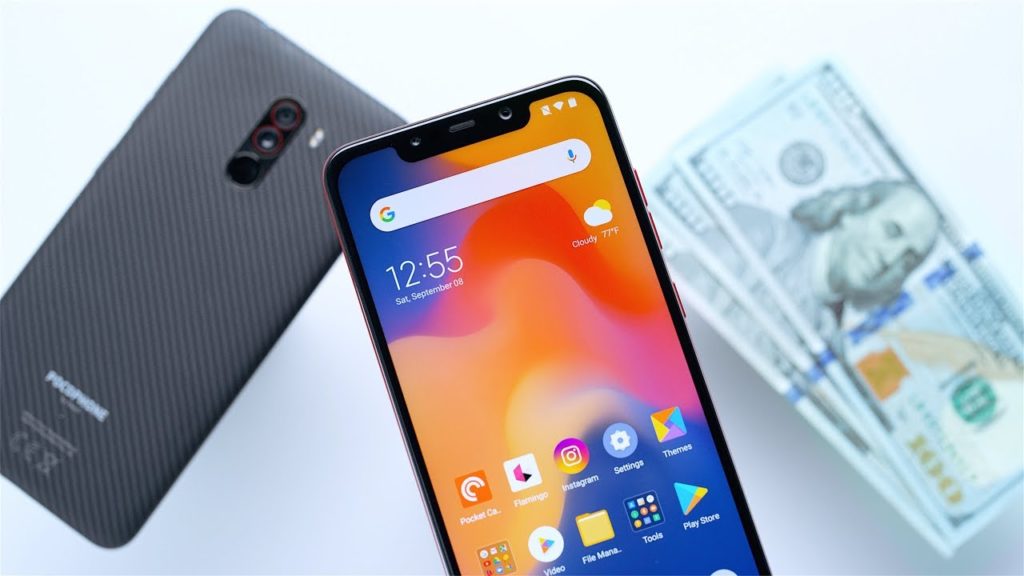 The dark mode or night mode update of Pocophone F1 is rolling out and you can enable it in Beta right now.

How to Enable Dark mode in Poco F1?

The feature can be activated in MIUI 10 global beta of the Pocophone F1 bearing build number 9.3.25 by heading over to Settings -> Display. On this page, you can find the toggle for Dark Mode under the Ambient Display option. 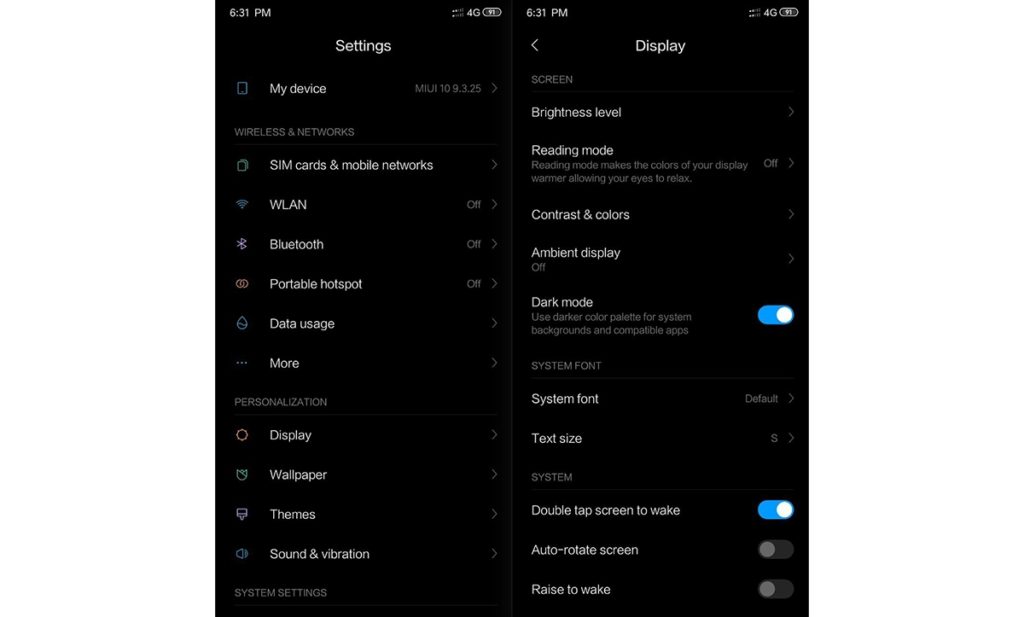 The dark theme applies to volume controls, notification and quick settings shade, recents menu beside a slew of system apps on the POCO F1. At the time of the closed beta last month, XDADevelopers saw that the dark theme applied to system apps such as Calculator, Contacts, Gallery, Messaging, Notes, Phone, Screen Recorder, and Updater. Aside from these apps, the feature also applied to some of the sub-menus in Settings, even though some of the main Settings page seemed to excluded at the time. That has been fixed now, as you can see in the screenshots above.

Pocophone F1 will be updated to at least Android Q as confirmed by Jai Mani himself.

We'll do at least P and Q

Guys! You asked for it, we got it. #POCOF1 is now Widevine L1 certified. We have started rolling out an OTA update (version – 9.2.25) for beta users . Once the beta test is complete, we shall roll it in the upcoming stable updates. We really appreciate your patience.@IndiaPOCO

POCO fans, we heard you! Now enjoy recording 4K & 1080p videos at 60FPS on your #POCOF1. We have started rolling out an update for our MIUI for POCO beta users. Beta users – please do share feedback on the feedback app. Will be on stable version soon after the beta testing. pic.twitter.com/fWFnsIeLHR

You will receive updates via OTA as usual. For beta updates or other specific updates, download the files from the tables above and do the following to install Pocophone F1 Update (s).

Be sure to back up important data as the update installation may delete apps and data. It’s unlikely but can happen sometimes when you do the Pocophone F1 update via local updater( above method ).

Let us know if you want to know anything about the Pocophone updates in the future or if you need any assistance! Happy Poco-ing!