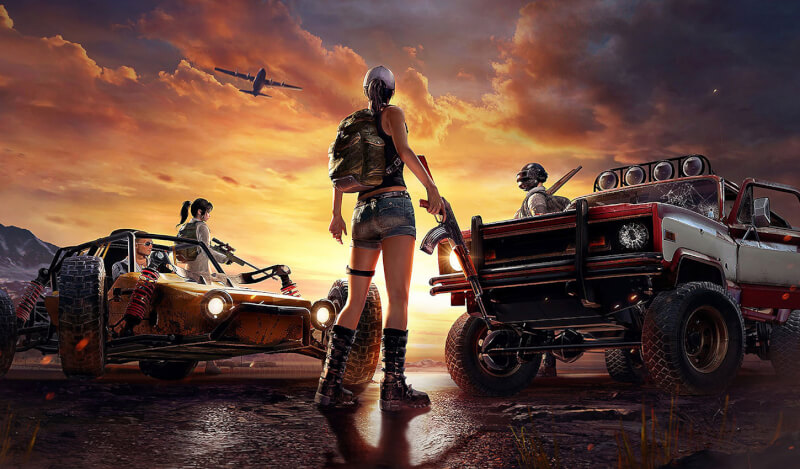 From the Last 1 Year, PUBG Mobile is the Most Popular Video Game in the World. This Game is Available in Various Platforms like Mobile, PC, XBOX, and PS4. Having Headquarters in South Korea, PUBG is Growing Day by Day. Every Second Person is a PUBG Fan. However, in India, People mostly Play the Mobile Version as the other ones need High-Performance Machines. So, PUBG is mainly popular as PUBG Mobile in India. Recently there are some rumors that PUBG Corporation has earned Rs 33 Crore in one day. Is this true? What is PUBG Mobile Income every day? Check Out Below…

Impact of PUBG in India

As mentioned earlier, PUBG is basically known in India as PUBG Mobile and it has Millions of Downloads. PUBG Mobile has become the Addiction of some People. Like Teenagers Play this Game for the Whole Day without getting bored. As a result, the Indian Government has Banned PUBG Mobile in some Places of India.

At the same time, there are a lot of Streamers on YouTube who Stream PUBG Mobile for the whole day. In the end, it is also helping people to Earn Money.

Also, Mobile Companies are making Phones for Playing PUBG Mobile Smoothly. Can you think where the Craze has gone? However, because of this, Buyers are getting High-end Phones in a Lower Cost. 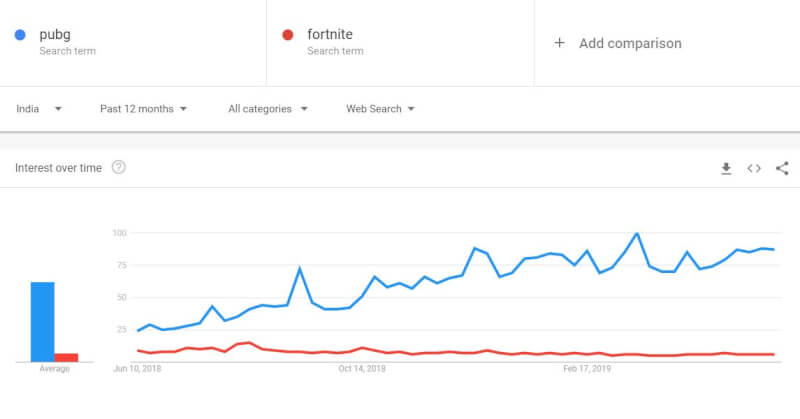 There is a Feature in PUBG Mobile called Royale Pass. This Feature Costs around Rs 800. According to the Current Statistics, Royale Pass has more than a Million Members from India. Now think how much is PUBG Mobile Earning from this.

Here comes the Most Interesting Part. How PUBG Mobile is Earning? Well, according to some Rumors, PUBG Mobile made $4.8 Million Every Day in May which turns to be Rs 33 Crore. Can you imagine how much is this? Like Really?

PUBG Mobile’s Developer Tencent Games have said that they have Earned more than $146 in the Month of May, which is 126% Higher than April’s $65 Million Earning. They have Earned that much of amount only from the Mobile Version on Google PlayStore and Apple AppStore.

How did PUBG Mobile Earn?

According to Tencent Games and PUBG Officials, they have Earned that much of Revenue from the In-App Feature called Royale Pass. Yes, this Features gives Privileges like Exclusive Missions, Skins and much more.

PUBG Mobile also has a Feature called Prime. It Costs around Rs 399 Per Month. They have Earned from it as well. 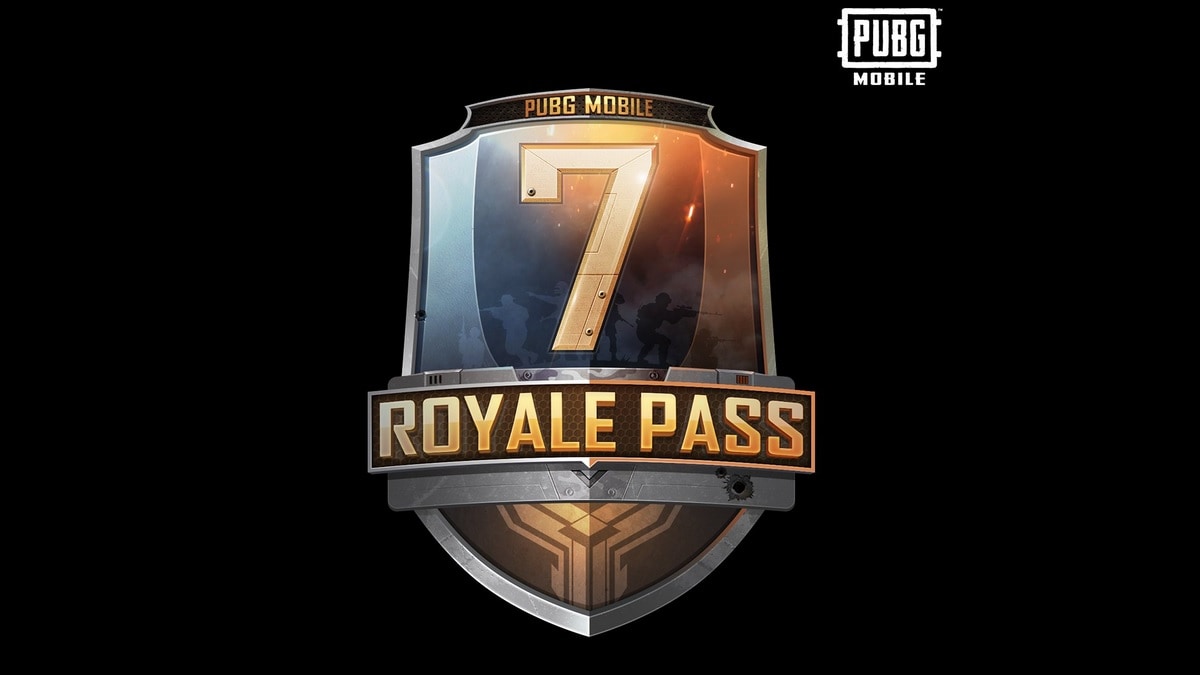 Many People may think that PUBG is not a Good Game and at the end, it affects the Youths. But, this is Just a Game and something can’t do anything to anyone.

Also, as the PUBG Mobile Earning is Very High, People may think that it’s been done Illegally. But that’s not true. It Earned because People Paid for it.

That’s All for Today Guys. What do you think about it? Let us know in the Comments Below. Till then, Have a Good Day – Team Tech Burner 🙂