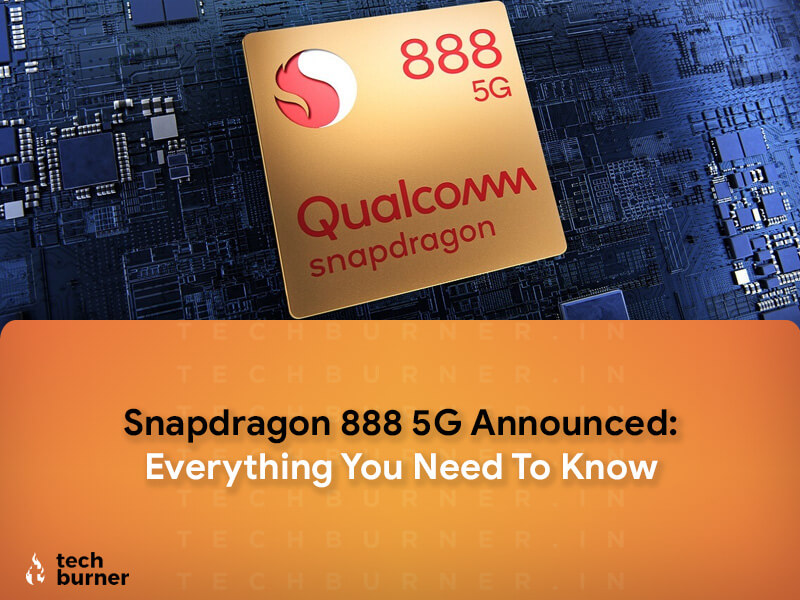 As mentioned above, the processor is a big upgrade and that is majorly in the GPU segment. The new Adreno 660 GPU aims for better gaming performance that supports 144FPS gaming as well as it comes with updatable GPU drivers. As per reports – Spectra ISP is now 35% faster than its predecessor. It can process the image data at 2.7 gigapixels per second which roughly makes 120 photos at 12MP resolution.

Qualcomm also said that it completely re-engineered the hexagon processor which delivers 26TOPS. It also features the third-generation Snapdragon X60 5G modem that is compatible with Sub-6 and mmWave 5G support for “all major bands worldwide”, global multi-SIM, carrier aggregation, and Dynamic Spectrum Sharing. Moreover, on the connectivity, it also sports Wifi 6E bundled with 6GHz band support. As well as Bluetooth v5.2.

Some CPU specs and details are still kept under the bed and may get revealed soon, so stay tuned for updates over the same.

Talking about the upcoming devices, Lei Jun, the CEO of Xiaomi confirmed that Mi11 will be one of the first devices to come up with Qualcomm Snapdragon 888. The chip is already shown to the brands such as Asus, Black Shark, Lenovo, LG, Meizu, Motorola, Nubia, Realme, OnePlus, Oppo, Sharp, Sony, Vivo, Xiaomi, and ZTE behind the doors. So there is a possibility for all of them to come up with a device featuring this processor. However, as per reports, Xiaomi is the only brand currently working for the device powered by Snapdragon 888.