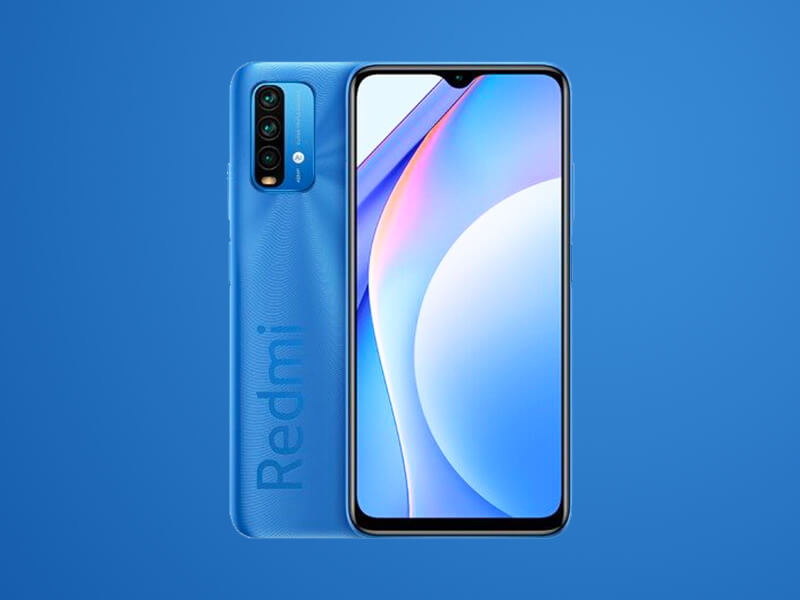 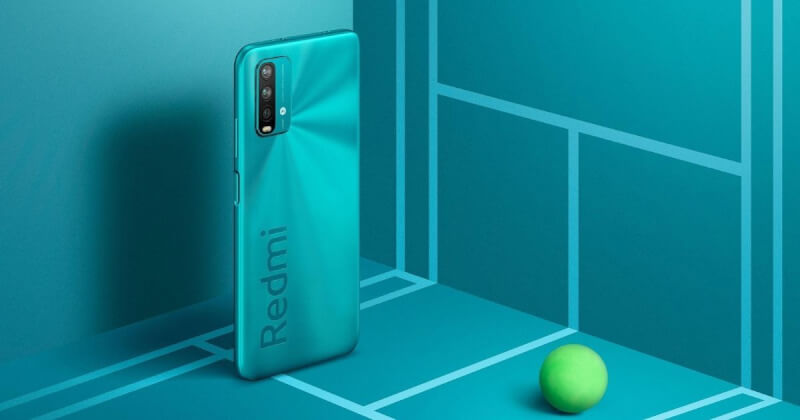 The upcoming smartphone from the Redmi 9-series is being said to be the rebranded version of Redmi Note 9 4G, that debuted recently in China. Redmi 9 Power was also recently got caught on Google Play console featuring the model number M2010J19SI. Moreover, the device is expected to come up in two variants - 4GB + 64GB and 4GB + 128GB in three colors i.e Green, Blue, and Black. Now let’s move ahead with the expected Redmi 9 Power specs.

Must Check | You Are Not A True Micromax Fan, If You Don’t Score 8/10 In This Quiz

There is no confirmation available about the launch of Redmi 9 Power from any officials. However, the Redmi 9 Power launch date is expected to be on December 15.

Redmi 9 Power is being said to be the rebranded version of Redmi Note 9 4G from China. So it is expected that the Redmi 9 Power price in India will be set below Rs 10,000 for the base variant, which will cover the under Rs 10000 market.

That’s it guys for this post, keep an eye out on TechBurner for the latest tech updates. Also, let us know if you will prefer buying the Redmi 9 Power or not.

Qualcomm Snapdragon 888 5G Announced: Everything You Need To Know