Realme 2 Pro gets night mode from Realme 3 along with Realme 1 and 2. 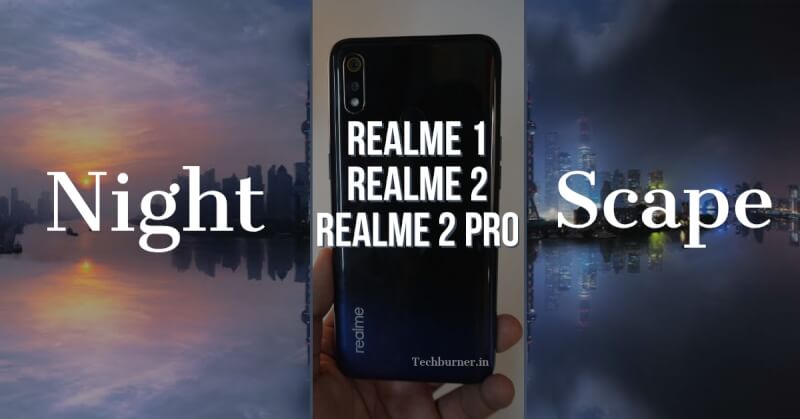 Free Text to Speech
Night Mode is a feature which has been here since forever but never got recognition. And one day, Google showcased its NightSight Feature! Since then, night mode/ nightscape/ nightsight has been on demand thoroughly! Realme, the Oppo subbrand, recently launched its new device Realme 3. However, it came with an impressing night mode or nightscape which is pretty amazing considering the price point. Now Realme 1 night mode, Realme 2 night mode and Realme 2 pro night mode are on their way like the Realme 3 night mode.

Realme recently launched their latest smartphone in India, the Realme 3. The phone features specifications such as a 6.22″ HD+ 19:9 display, MediaTek Helio P70 SoC, a huge 4,230 mAh battery and more. One of the talking points of the device is its rear camera, which is a 13MP sensor but with f/1.8 aperture, coupled with a 2MP depth sensor, promising some good shots on a tight budget. Further, Realme is including a dedicated night mode called Nightscape for better night photography, and a Chroma Boost mode for low-light photography.

Realme calls its night mode as Nightscape. Whatever be the naming convention, for a phone priced at Rs. 8,999/-, we cannot help but appreciate. Realme 1 nightscape, Realme 2 nightscape and Realme 2 pro nightscape are expected to produce somewhat similar results. 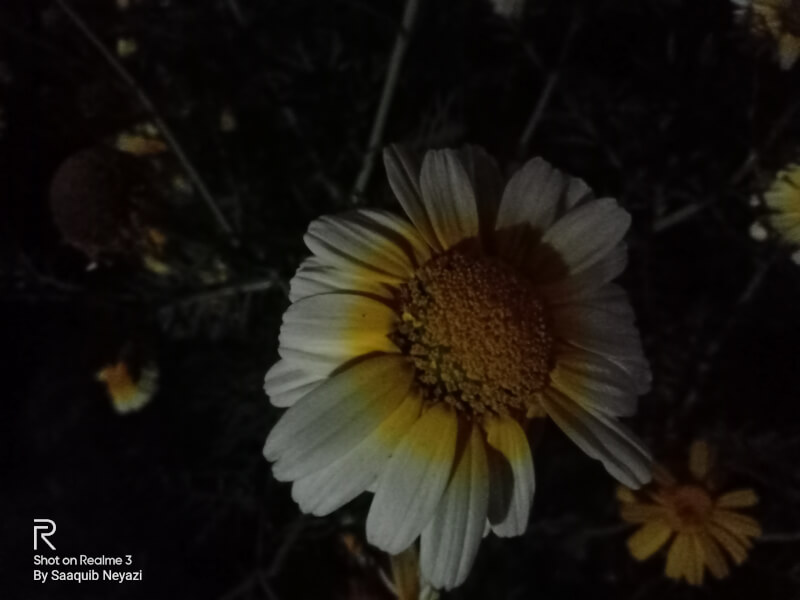 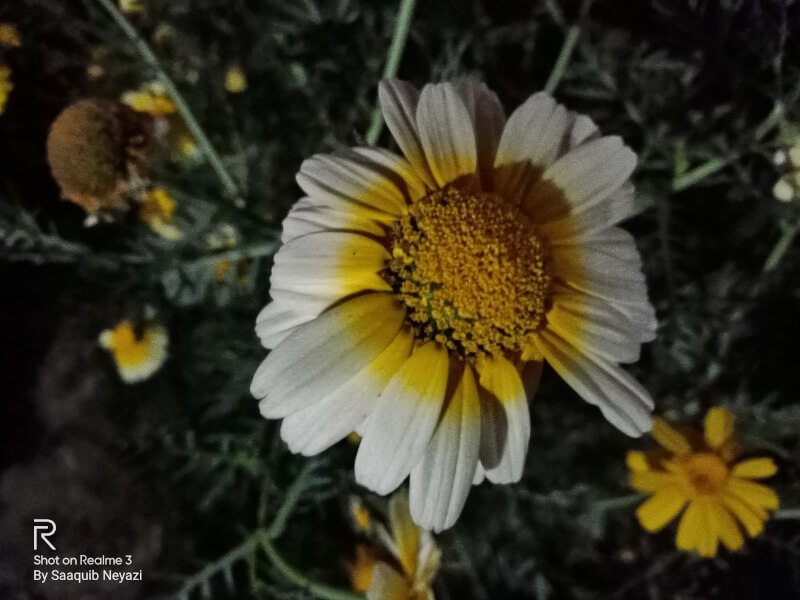 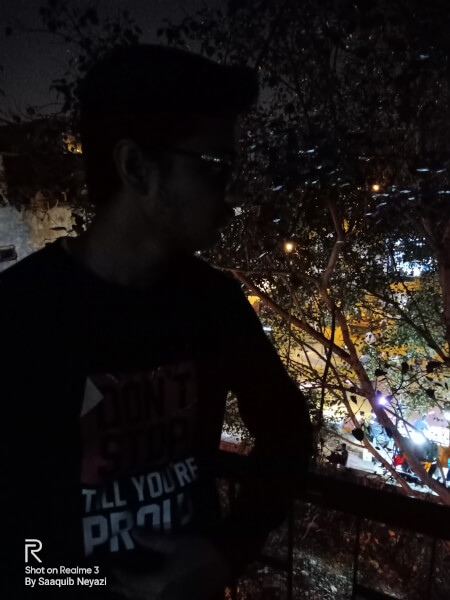 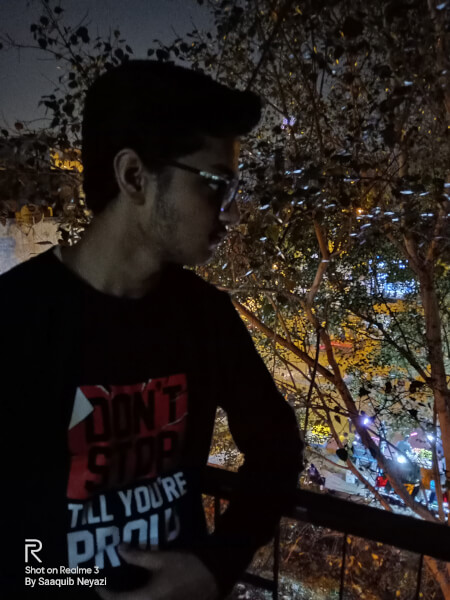 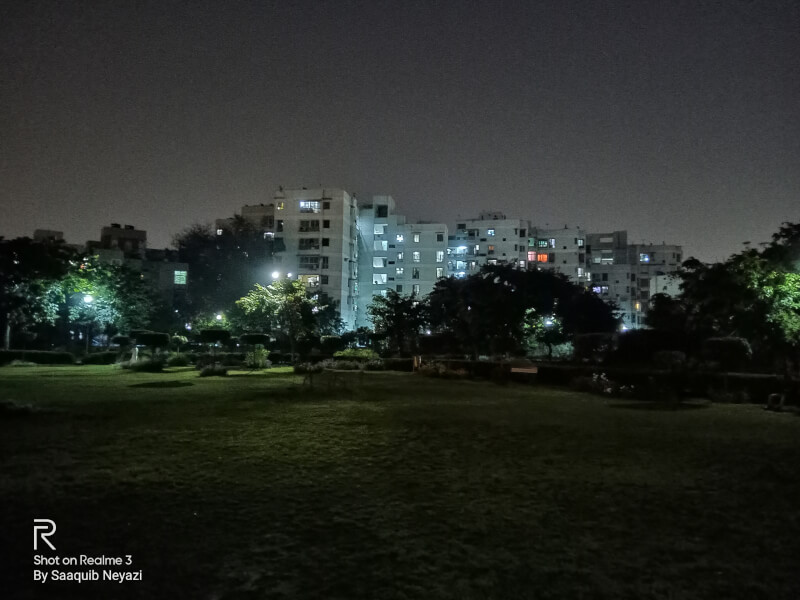 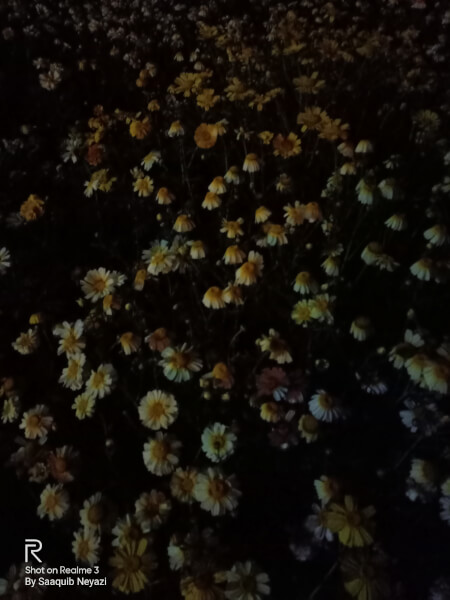 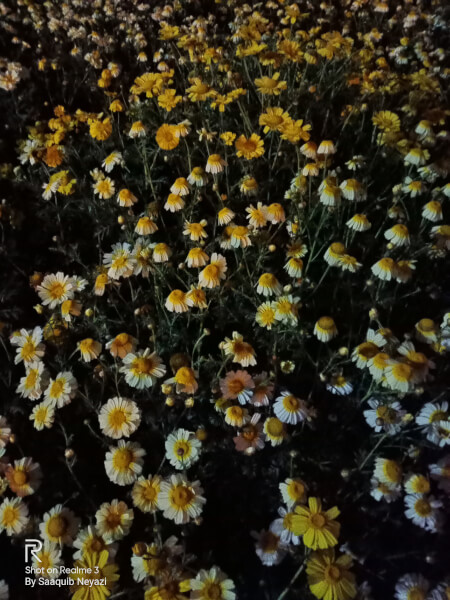 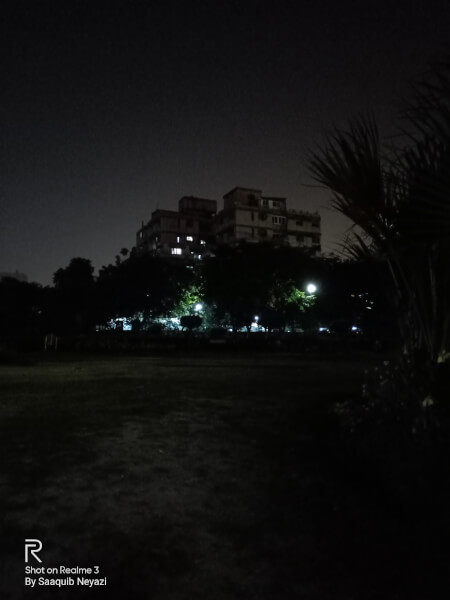 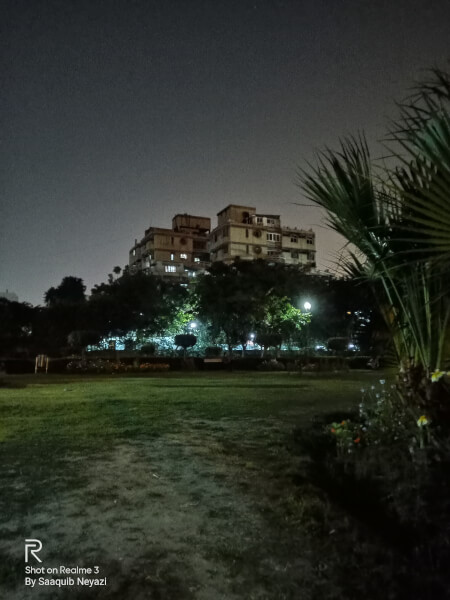 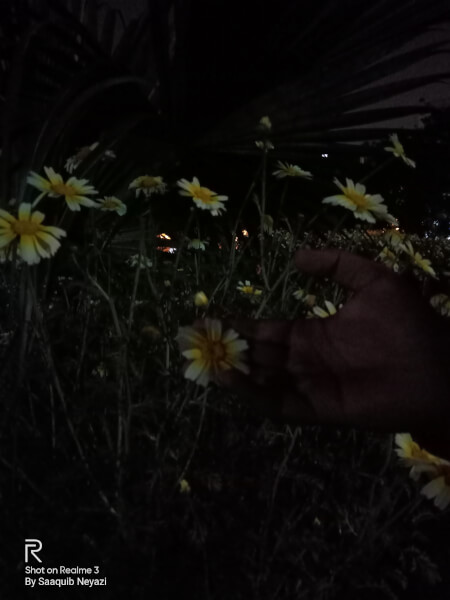 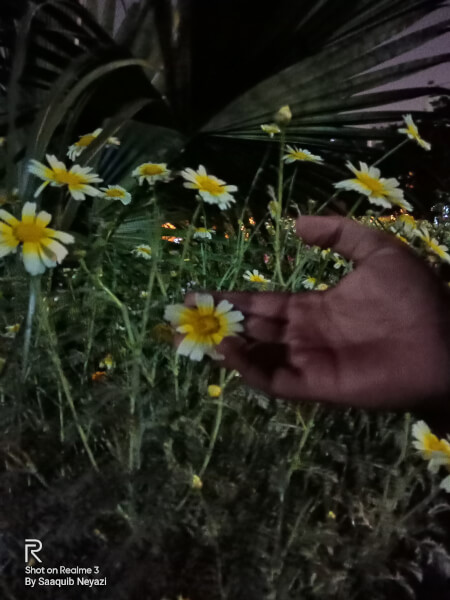 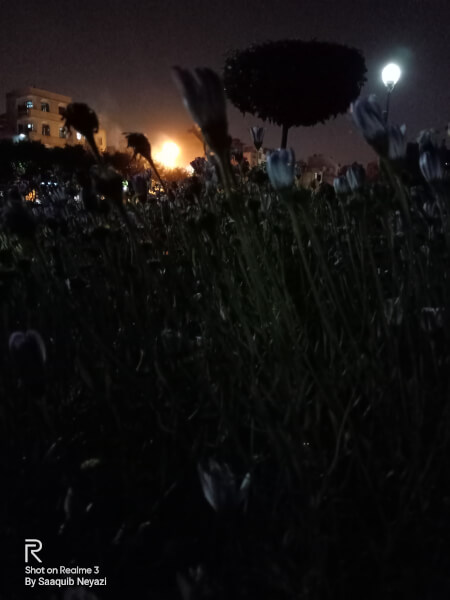 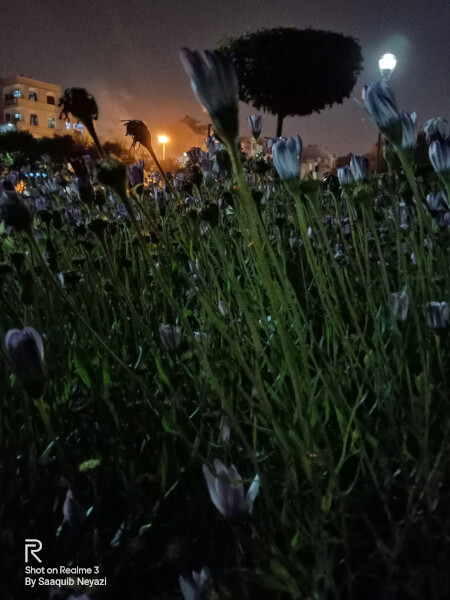 As you can see, the results ain't too shocking like nightsight, but-but-but, do not forget the price point friend! It's just Rs. 8999/- starting. You can check our full Realme 3 camera review here.

Realme 2 has the same 13+2 MP rear setup like Realme 3. So the Realme 2 Nightscape should be interesting too.

Realme 1 just have a single 13MP shooter at the back which means the depth of field or the details level won't be very high. But, it's always good to see brands like Realme maintaining backward compatibility and holding on user satisfaction post-purchasing with the Realme 1 nightscape update.

Realme smartphones like the Realme 3 can have their bootloader unlocked from day one, while others like the Realme 2 Pro have recently gained this permission. Realme 3 also comes with Camera2API enabled, which would allow users to take advantage of aftermarket camera solutions like GCam mod without needing to root their devices.

To know more about the future updates and camera samples, stay tuned to our website.