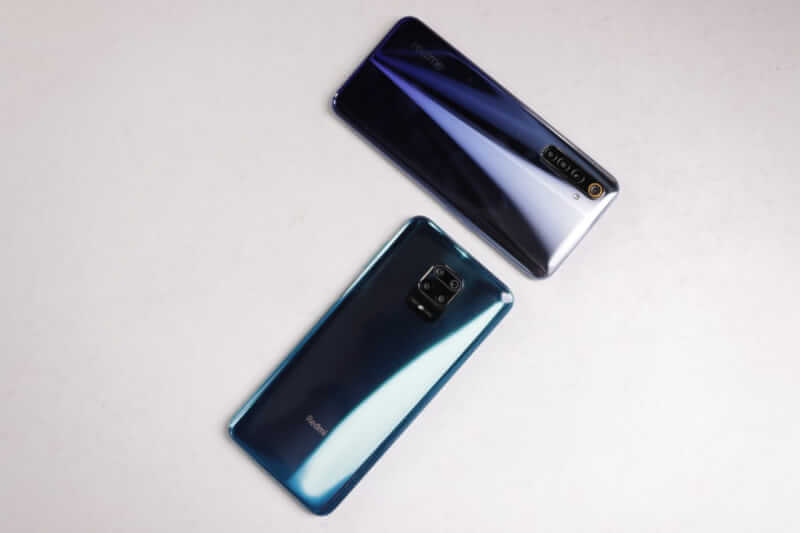 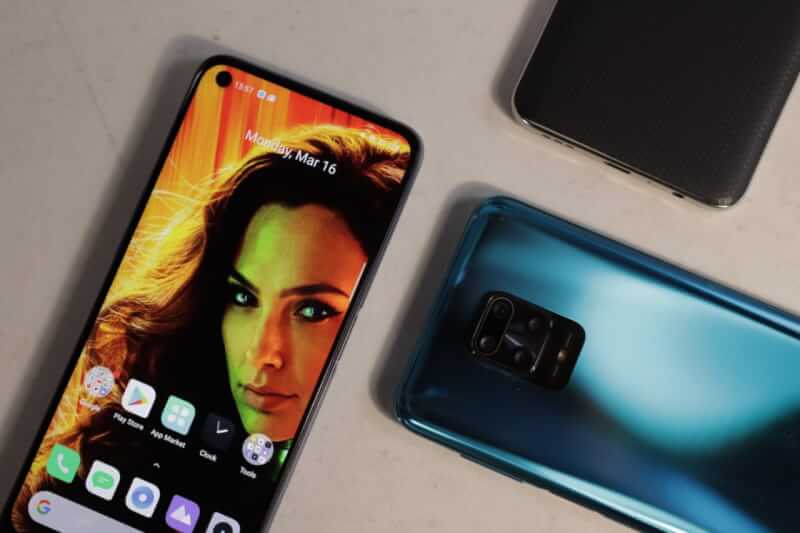 Redmi Note 9 Pro has a 6.67-inch FHD+ (1080×2400 pixels) display with a 20:9 aspect ratio display. Also, it comes with the protection of Corning Gorilla Glass 5. On the other hand, Realme 6 has a bit smaller 6.55″ FHD+ IPS LCD Display. It comes with a 90Hz Refresh Rate. So, Realme 6 Display is smoother than the 60Hz Display of the Note 9 Pro. Both the Display has a single circular cutout. Realme 6 Pro has corning Gorilla Glass 3. Not a bit much difference between both of the displays.  Now let’s jump into the Redmi Note 9 Pro and Realme 6 comparison: Performance.

Both the phones are well built and good looking smartphones. However, The Redmi Note 9 Pro comes with a glass back panel which is protected by Gorilla Glass 5 on the back and front and the side frame is made out of metal. Whereas the Realme 6 has a polycarbonate back panel and side frame. 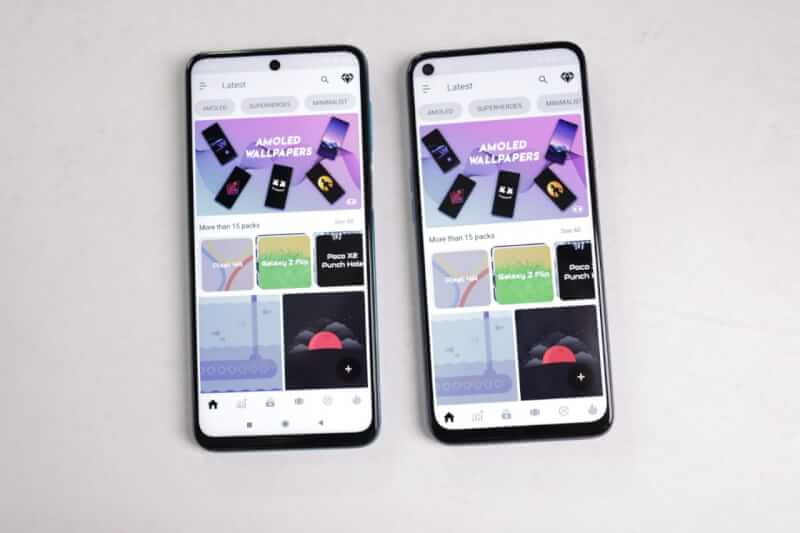 Talking about the most awaited thing is the processors. Redmi Note 9 Pro is powered by an octa-core Qualcomm Snapdragon 720G SoC along with up to 8GB LPDDR4X RAM. On the other Realme 6 variant has come with the octa-core MediaTek Helio G90T SoC. Both the processor will perform equally well in day to day life performance.

Talking about the Qualcomm Snapdragon 720G, it will perform well in multitasking, but when we tested games like PUBG Mobile, everything was good, but sometimes we had seen a few frame drops. Otherwise, it worked well with other games. PUBG Mobile on Realme 6 runs with a higher setting than the Redmi Note 9 Pro.

The 6GB and 8GB variant of Realme 6 support HDR+ Ultra settings in PUBG Mobile whereas the 4GB variant of Realme 6 does not support HDR+ Ultra graphic settings in PUBG Mobile because of the hardware limitations. MediaTek Helio G90T processor can only run HDR+ Ultra with either 6 or 8GB RAM and not with the 4GB RAM. Realme 6 with 4GB supports HD+ High and Balance+ Ultra settings. The gameplay was smooth at highest graphic as well. If you are going for the 4GB variant then keep in mind that you won’t be able to play HDR+ Ultra settings despite having MediaTek Helio G90T processor. At medium graphics the gameplay was enjoyable. 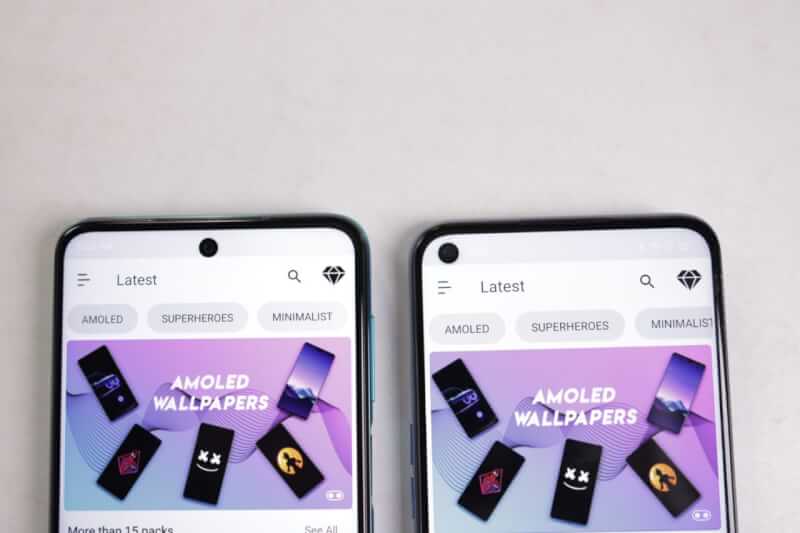 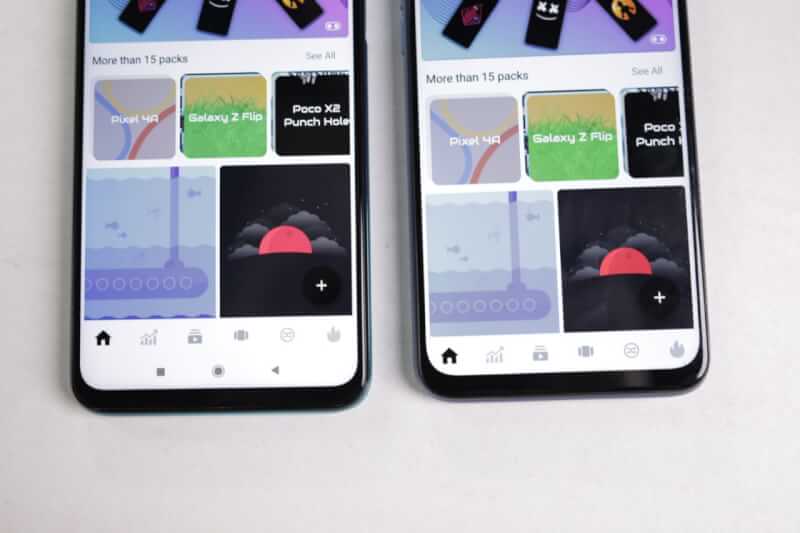 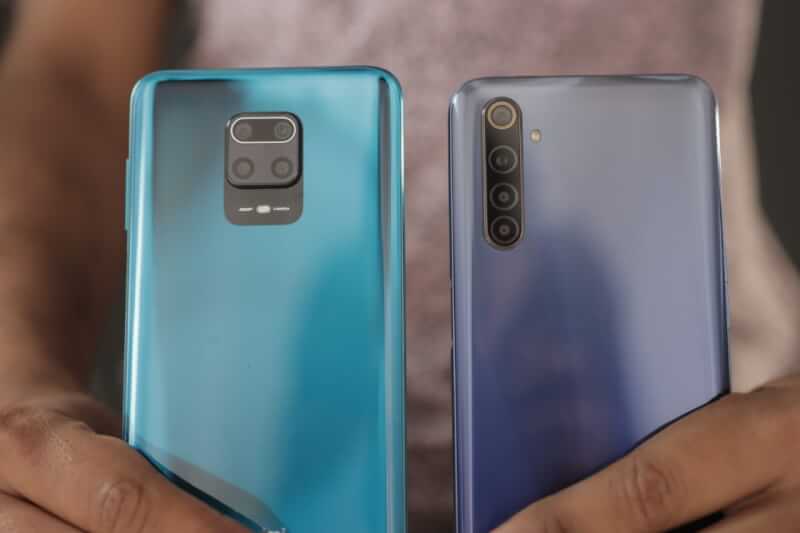 Realme 6 has a quad-camera setup which includes 64+8+2+2 MP camera. The 12MP telephoto lens of Realme 6 Pro is replaced with a 2MP depth sensor on the Realme 6. The 64MP primary sensor used in the phones is Samsung Isocell GW1. For enhancing your picture quality you can setup GCAM for that, also the New Redmi Note 9 Pro comes with the quad-camera setup. It has 48MP Isocell GM2 primary sensor, 8MP secondary sensor with an ultra-wide-angle 119-degree field-of-view (FoV) lens, 5MP macro lens, and a 2-MP depth camera. Which also supports RAW photography. The phone has a 16-megapixel selfie camera at the front. Also setup GCAM for your Redmi Note 9 Pro. Both smartphones have a 16-megapixel front camera that supports artificial intelligence (AI) based features. Both phones will perform more or less similar in terms of the camera department.

Note 9 Pro packs a 5,020mAh battery that supports 18W fast charging. The Realme 6 houses a relatively smaller 4,300mAh battery but comes with 30W Fast Charging Support. So, you will get a bigger battery on the Note 9 Pro and a fast charger with the Realme 6. 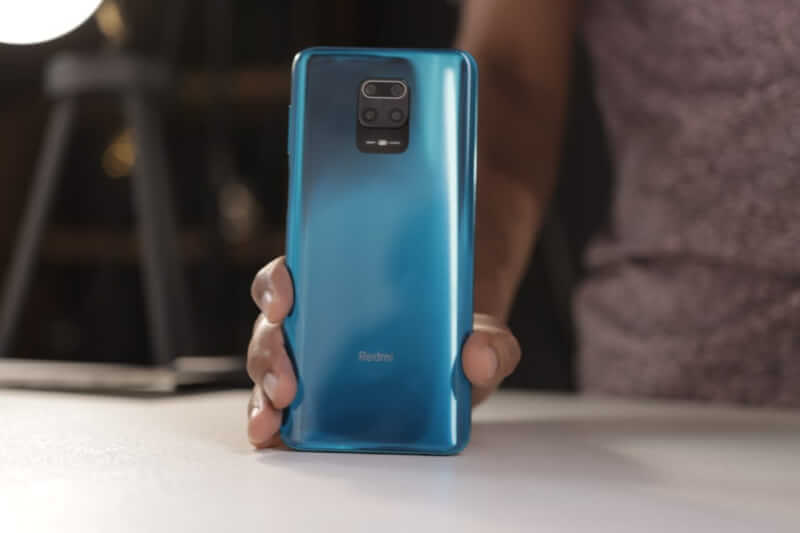 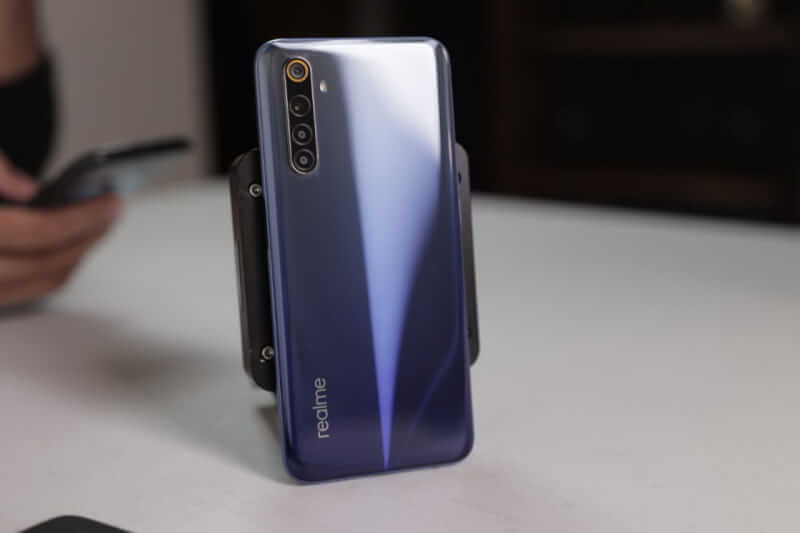 Let’s merge all the specifications and get to the main conclusion. Starting with the Display of Realme 6, the Refresh rate is 90Hz that is quite good according to the Redmi Note 9 Pro 60Hz refresh rate. Here Realme gets the point in favour of Display. Both phones have a mid-range octa-core processor. It works decent in gaming and quite useful in multitasking. For gaming G90T is slightly better whereas Snapdragon 720G comes with NavIC support. Not much of a difference in terms of performance. Coming to the camera of both smartphones have 16MP front camera. Realme is offering a 64MP primary sensor compared to the 48MP on the Redmi Note 9 Pro. Other three lenses are more or less similar, and we can expect similar output from both the phones.

Redmi Note 9 Pro has a 5,020mAh battery that supports 18W fast charging. And Realme 6 has 4,300mAh Battery. Redmi is providing a bigger battery at the same price point. So this was the detailed Redmi Note 9 Pro and Realme 6 comparison. We hope you liked it. And don’t forget to tell us your thoughts about this and feel free to ask any doubt.

That’s All For Today. Stay Tuned To TechBurner For More Comparisons.