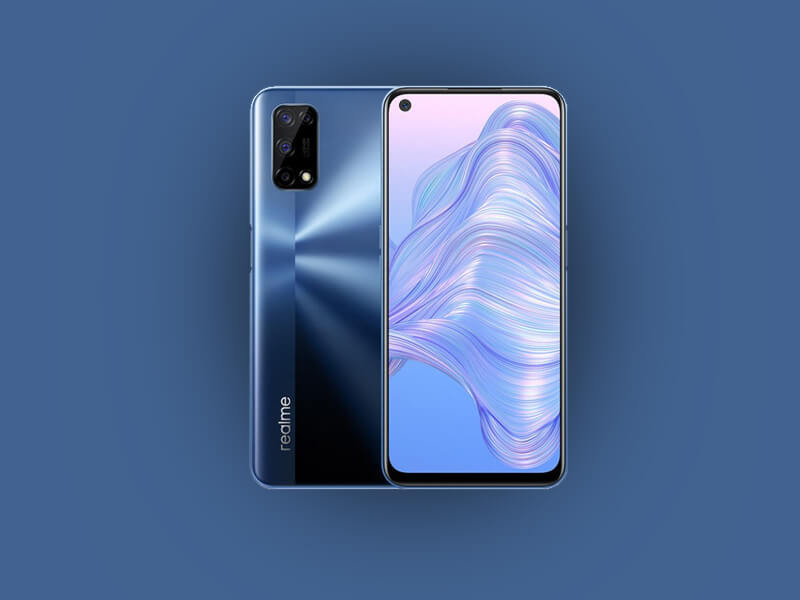 According to MySmartPrice, a certification from the National Broadcasting and Telecommunications Commission (NBTC) of Thailand. The details on the NTBC certifications suggests that it could be the 5G variant of Realme 7. However, some leaksters have suggested that the device will come with a model number, RMX2111. Unknowingly, the above-mentioned model number was previously associated with Realme V5 5G. Here we get the hint that the brand new Realme 7 5G could be a rebranded version of the already launched smartphone, Realme V5 5G. The Realme V5 was only for its hometown, China. But now, Realme will launch it globally as Realme 7 5G. So, let's have a look at the expected Realme 7 5G Features. 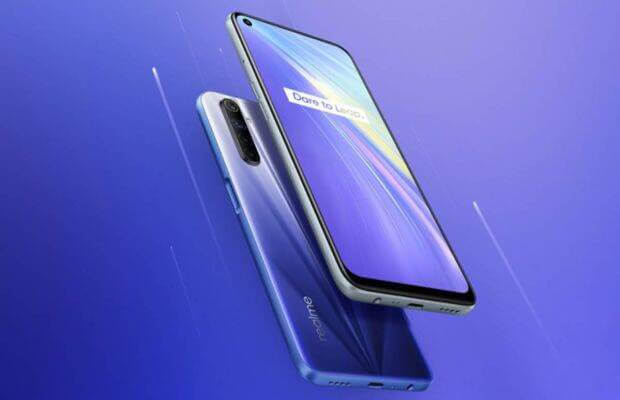 This device might come with 6.5-inch IPS LCD touch display with a 1080 x 2400 pixel resolution. It might also feature a 90Hz refresh rate display. Moreover, it could be protected with the corning gorilla glass 3 or above as protection is one of the most needed features in a Smartphone. It is expected to come with a 5000mAh battery with 30W Fast Charging support. However, Realme has not officially confirmed the Realme 7 5G details and specifications yet.

As we mentioned earlier, it could be the rebranded version of Realme V5 5G. So, this device might also feature a quad-camera setup. It will include a 48MP primary sensor, an 8MP ultrawide sensor, and two other 2MP macro and depth sensors respectively. However, we can expect a slighter change in the primary camera. We could get a 64MP primary sensor instead of 48MP. Moreover, it might feature a 16 MP selfie shooter.

Realme 7 5G is going to be the rebranded version of the Realme V5 5G. The previously launched Realme V5 5G was launched for around Rs 18,500 in its hometown, China. However, we can expect that if Realme launches the Realme 7 5G with the same specifications as Realme V5 5G, so they will launch the device at the same price tag. However, the price might differ as per the Indian market. In the end, we can tell you that the Realme 7 5G Price in India will be below Rs 20,000 as they have to compete with other brands as well.

Realme's UK branch has announced the Realme 7 5G launch date in India through a tweet. The rebranded Realme 7 5G will launch through an event on 19 November 2020 at 10 AM GMT. Next Thursday i.e. 19 November, they will do a Livestream of the whole event on their social handles such as Facebook and YouTube channel. However, we will update you once we get all the details about the Realme 7 5G Features on our platform.