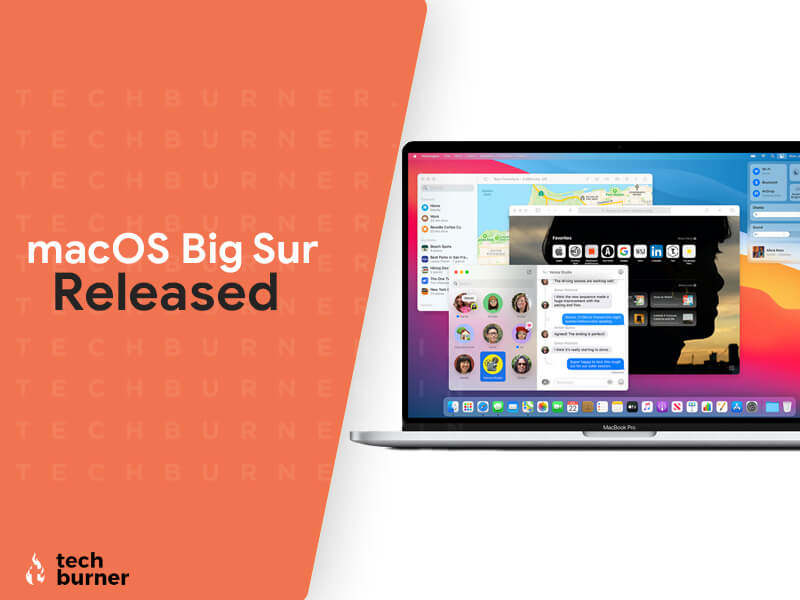 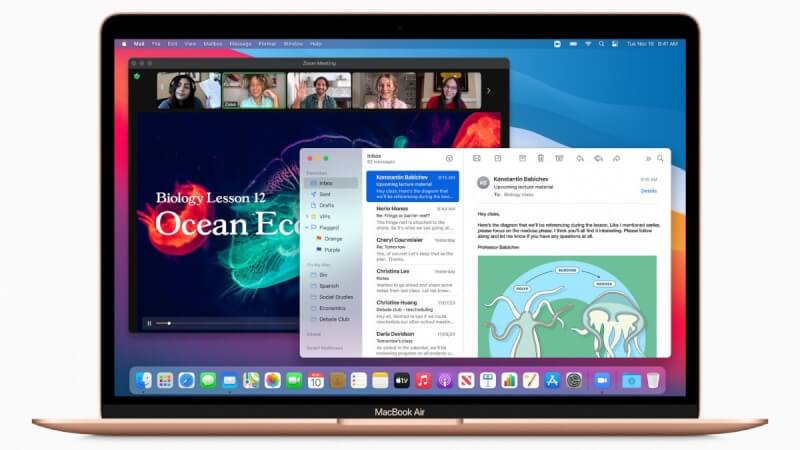 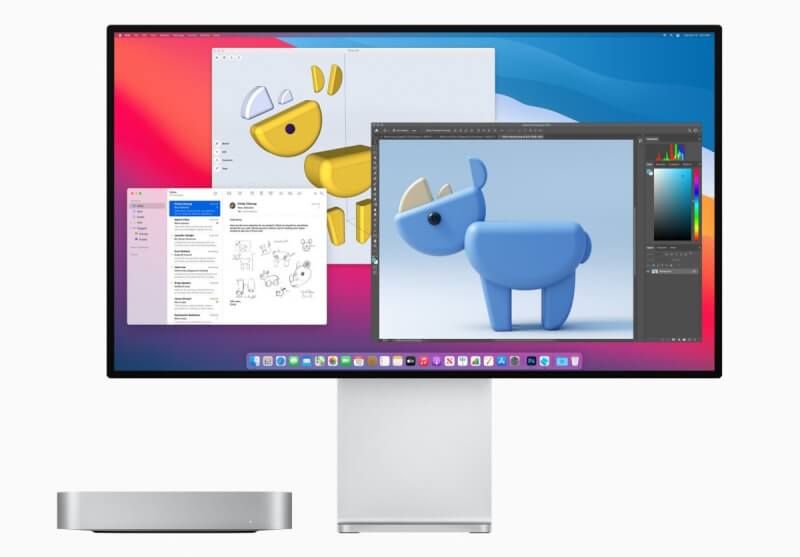 Must Check | How Well Do You Know About India’s Richest Man?

The macOS Big Sur update size would be 11 GigaBytes approx. However, if the user is running on the slighter lower version. So, they might get a bit larger update of around 12GB-13GB. However, it would be best if you are connected to a stable WiFi network as you would not be able to pause the ongoing download.

How to Update to macOS Big Sur?

Follow the given step to update your device to macOS Big Sur:

That’s all for this article. We hope you liked it. Do not forget to share your experience with macOS Big Sur Update. Stay Tuned To TechBurner For More Stuff.