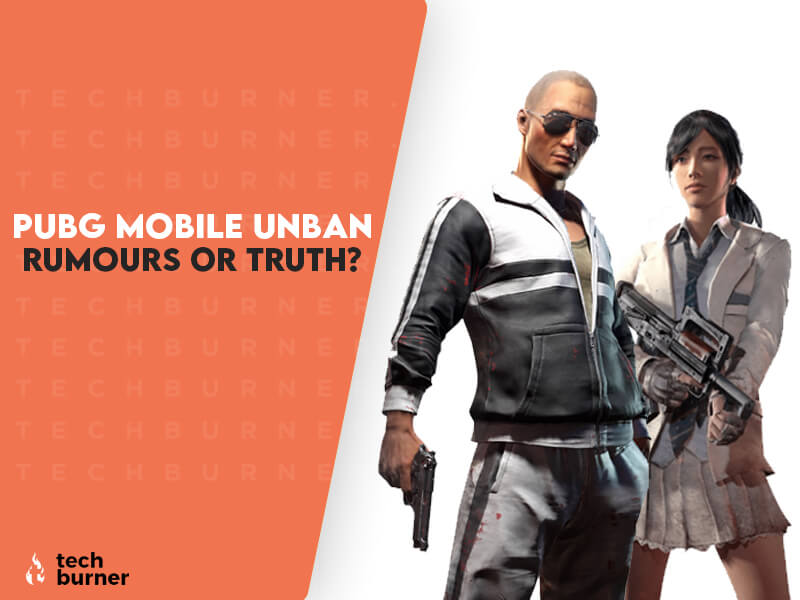 When and Why was PUBG Mobile Banned in India?

GoI had banned PUBG Mobile on September 2 of 2020. After the ban, PUBG Mobile was removed from the Android Play Store and the iOS App Store. On 30th October, PUBG Mobile India servers had been shut down by Tencent. However, players were managed to download the PUBG Mobile Korean Version which was not banned in India. The reason behind the PUBG Mobile Ban and the other 117 apps were security concerns. 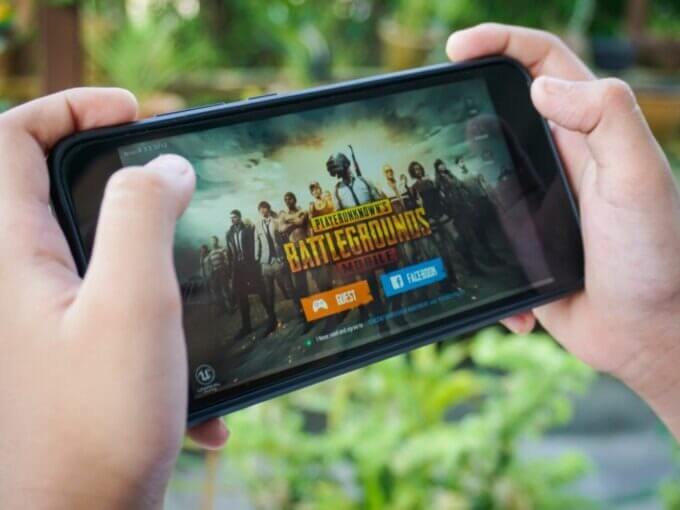 After the ban, Tencent had lost around $34 Billion in two days. After this practice, PUBG Mobile Corp. had ended the partnership with the Chinese firm, Tencent for Indian regions only. To bring PUBG Mobile back in India, Bluehole Corp. was acquired by Krafton which is again a Korean brand owned by Bluehole itself. We know the whole process is quite confusing to understand.
But do not worry, we will justify everything. In other words, PUBG Corp., a subsidiary brand of Bluehole had dropped his partnership with Tencent for Indian regions. And, merged with Krafton Inc. which is also a subsidiary brand of Bluehole Studios. At that time, Tencent had invested a massive amount of money in PUBG Mobile Corp. So, they have every right to made some tweaks in the game. Now, what about the rumours roaming around the web on PUBG Mobile unban in India.
Must Check | Why PUBG Mobile Banned in India: Check Now

Let's understand every aspect of PUBG Mobile Unban in India. Let's start with the very first thing which made us think that the PUBG Mobile will make a comeback in India.

We all are aware of a professional site for job seekers, LinkedIn. A few days ago, PUBG Corporation had posted a job advertisement on LinkedIn for the job title of Corporate Development Division Manager in India. In India? This seems quite interesting. When they should have packed their backpacks because of the ban in India, they are posting job advertisements on LinkedIn. This made us think for a while and gave us a hint of PUBG Mobile comeback in India. 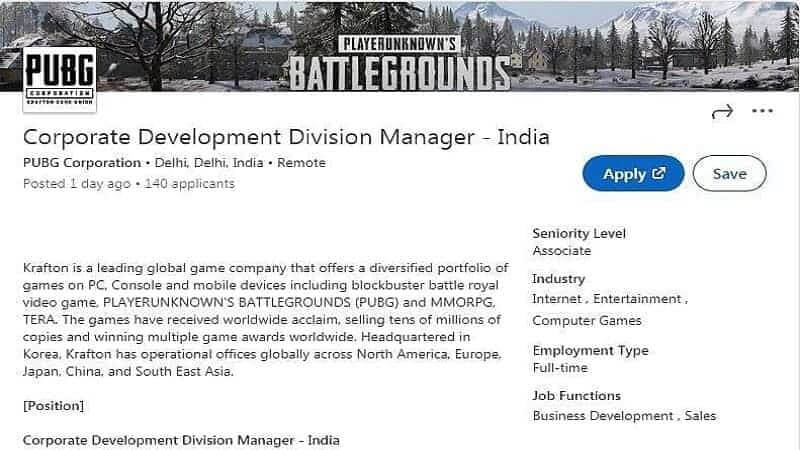 PUBG Mobile In talks with Airtel and Paytm

PUBG has also engaged with several local firms including Soft Bank-backed Paytm and Telecomm giant, Airtel, to explore whether they would be interested in publishing the popular Battle Royale mobile game in the country. The industry executive said this statement in an interview with Techcrunch. Moreover, there are chances that Paytm and Airtel would like to invest in PUBG Mobile to relaunch in India because this game can be the future. Let's move to another hint. Moreover, PUBG Mobile is also in talks with cloud sharing companies for setting server in India only.

A few moments ago, Krafton Inc announced the partnership with Microsoft Azure. What is Microsoft Azure? Azure is Microsoft’s public cloud computing service granting game creators to build, run, and grow their games on a global scale by providing them cloud computing service. This means that all security concerns will be cleared now. Krafton has also mentioned that users' privacy is our top priority, and Azure will help us to keep users' data safer. Microsoft Azure is already empowering some big games on a global platform. However, this does not mean that the game will relaunch tomorrow itself. Shifting rights and data to another cloud computing company will take a bunch of days.

What Will be The PUBG Mobile Unban Date in India?