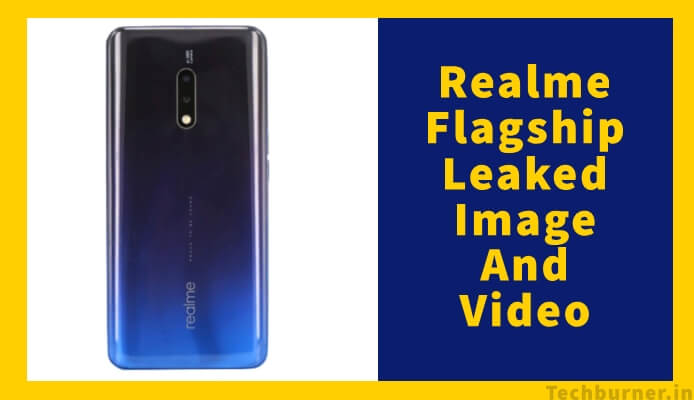 Powered by iSpeech
Poco is going to get a tough competition! Until a couple of days, Poco F1 was the one and only player in the Flagship Killer category in India, or over the world. But now, a new player has arrived to challenge Poco F1 upfront! It's none other than Realme. There has been a lot of leaks about Realme flagship phone in the recent days. Even Realme CEO Madhav Sheth has acknowledged an article about Realme flagship phone which is according to some rumors will be named as Realme Pro.

Is it true?
Whats your view 😏https://t.co/UbRuRIj0b2

And now we have a Chinese video leak about Realme Pro and some hands-on realme flagship leaked image! Let's have a look at them and decode some fun stuff!

I know I know the Realme Flagship is now named as Realme X but I'll still keep it according to the primary leaks as Realme Pro. A new image has leaked in this video where the reviewer was shooting for a laptop review and he had accidentally put up the Realme X or Realme Pro on the table and it is visible through the whole video. Everyone commented that but he ignored. He might even take down the video after some while but we got what we wanted, Realme flagship leaked image!

This is the video he shot and you can clearly see the blue phone on the right which matches with the images below! Let's have a closer look: 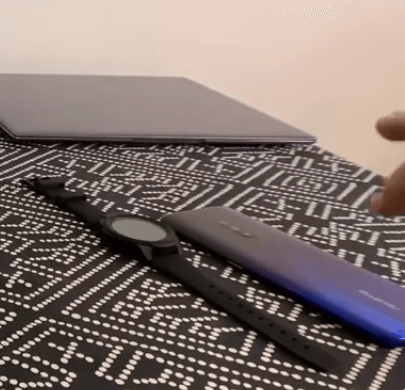 The dual cameras on the back and the gradient blue finish with the vertical camera and branding aligned at the middle is clearly visible and it resembles none other than the Realme Flagship! 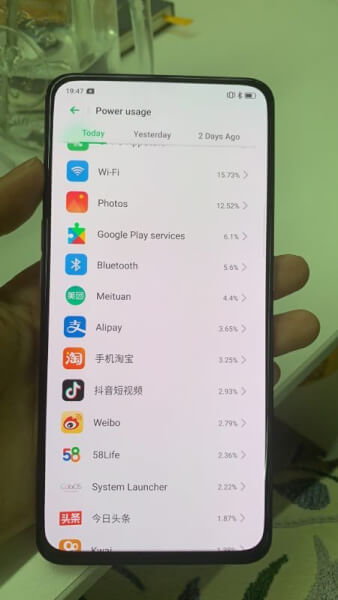 Poco team - You got a tough competition now!!!

From the realme flagship leaked image and video, we're sure of a few things.

The realme pro will sport a full-screen edge-to-edge display with a pop-up selfie camera mechanism. When the first Vivo Nex came out with pop-up selfie, we consumers were a lot doubtful. But now, the pop-up has been very common with even giants like Samsung ringing the bells. As a realme flagship, the realme pro will surely come with the latest Qualcomm Snapdragon 855 chipset along with 6/8GB of RAM and 128/256GB of storage.

We've already covered about the realme flagship and what will be its specifications and expectations. Do check it, you'll surely be excited: Realme Pro expectations.

You can consult this video about Realme flagship details too.

Also, Redmi is coming with a killer flagship which will come to India as the mighty Poco F2. The flagship killer battle between Realme flagship a.k.a Realme Pro and Redmi flagship a.k.a. Poco F2 will be epic and increase value for money by a lot.

Motorola One Vision 21:9 Phone with 48 MP Hole-Punched Display to Launch on 15 May!