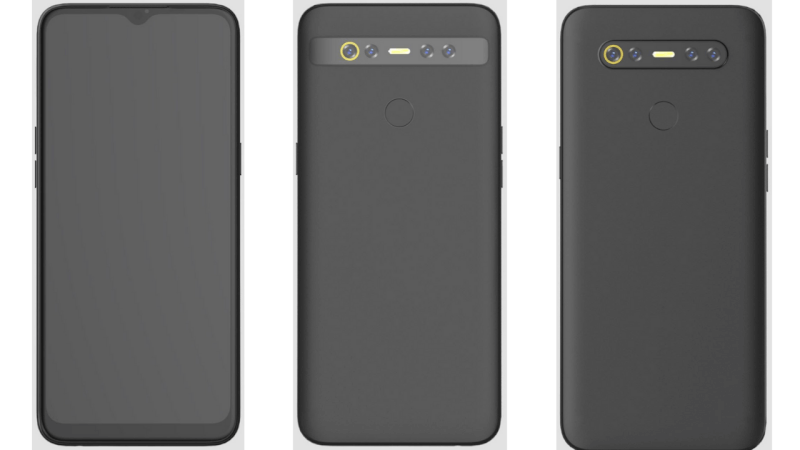 The latest Realme smartphone design resembles a typical smartphone in the market right now. Admittedly, Realme provides excellent performance in its price segments. However, a general user also gives preference to the design. Realme 5 have sported excellent processors and cameras but lacked severely on the design front. Realme 5 had a shiny back panel with a diamond-like design. Also, the back panel featured a vertical quad-camera setup on the top left corner.

All in all, the design was average, but remarkable in no manner. Realme agrees up to this point. Recently, they launched two new Realme devices. First is the Realme Narzo 10, and the other one is Realme Narzo 10A. We can say that Realme Narzo 10 is a budget phone. It features an intriguing design for a change.

We can see that the brand has introduced significant design changes in the Realme Narzo 10 series. It’s good to see that Realme tried something new in their Realme budget phone design. Fortunately, there’s more good news for us to give you. Realme recently filed an all-new smartphone. We know you are excited to see the new Realme design for smartphone. Here is the new Realme smartphone design.

On the front side, we can see more notch housing the selfie camera. There will be an earpiece speaker on the top of the display, the same as previous Realme devices. The eye-catching back panel of this design is going to be a unique part of this patent. This black panel design has two versions. First, we will discuss the camera design of the first version. The back will have a horizontal camera setup.

Moreover, the upcoming Realme smartphones could come with the Realme new smartphone design. In the first camera design, we will see our primary camera on the left, followed by the secondary lens, the LED flash, and two additional lenses. Notably, these designs are not new inventions because Meizu 17 had a similar design. The difference here is in the camera position.

This Realme new smartphone design is different and hasn’t been used by anyone yet. Comparing both designs, it is confirmed that Realme is not going to change the primary camera and LED flash position because this makes it different from Meizu 17 design. In this design, the camera area is longer than in the previous design. Moreover, we can see that the camera is bumped in the middle. Both designs will have the same USB charging port, speakers, a microphone, and 3.5mm jack at the bottom of the phone. As always, on the left side, we will see the volume rockers button and the power button on the right. We will see a major difference in the camera’s design, and everything would be the same.