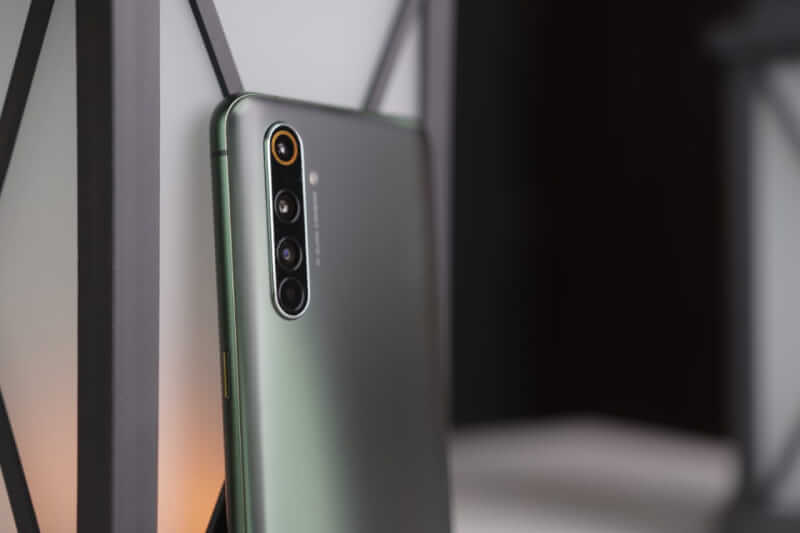 The Realme X3 Series leaks started surfacing online. There will be two models, Realme X3 and Realme X3 Pro. There might be another model which will be Realme X3 Super Zoom. Also, its Geekbench scores leaked online:

We can see in the image that the Realme X3 Super Zoom variant comes with the 12GB RAM and might come with UFS 3.0 storage.

Here are the expected features of the both Realme X3 and Realme X3 Pro. 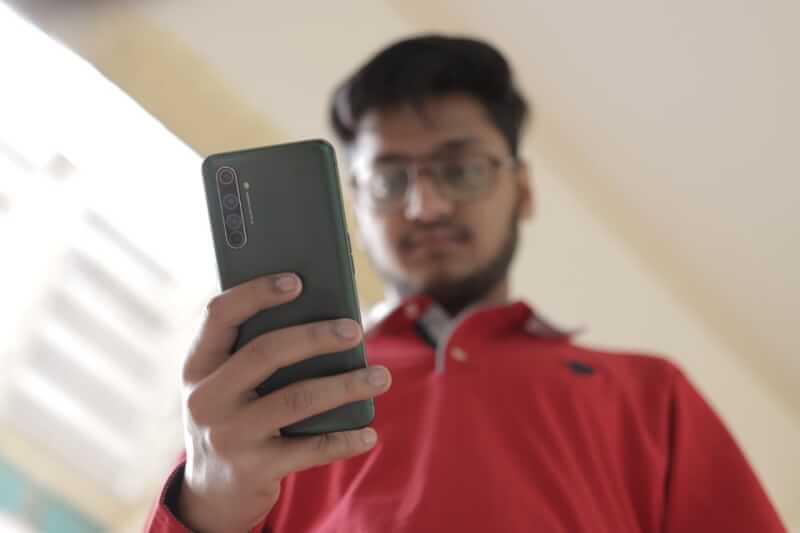 The Snapdragon 765G will power the Realme X3, and the X3 Pro will be powered by the Snapdragon 865/865+. It will come with up to 12GB RAM and up to 512GB ROM with UFS 3.0 storage. The device will run on Android 10 with the Realme UI. Also, both the device is expected to come with the side-mounted fingerprint sensor.

Here are the quick specs for both the device:

There is no official confirmation for the Realme X3 Series. But, we are expecting that the device will likely to launch in July 2020.