TENAA recently certified the entry-level smartphone Mi Redmi 7A from Xiaomi Redmi. The listing has revealed many specifications of Redmi 7A, according to which, the device is a big upgrade over its predecessor Redmi 6A. Redmi 6A came out last year with a starting price tag of 5,999INR. Redmi 7A Price will also be similar to that of Redmi 6A. Though Redmi 6A didn’t provide plenty more than the phone it took over, Redmi 5A, did- much to our dismay. Unlike this case, Redmi 7A comes with significant upgrades. 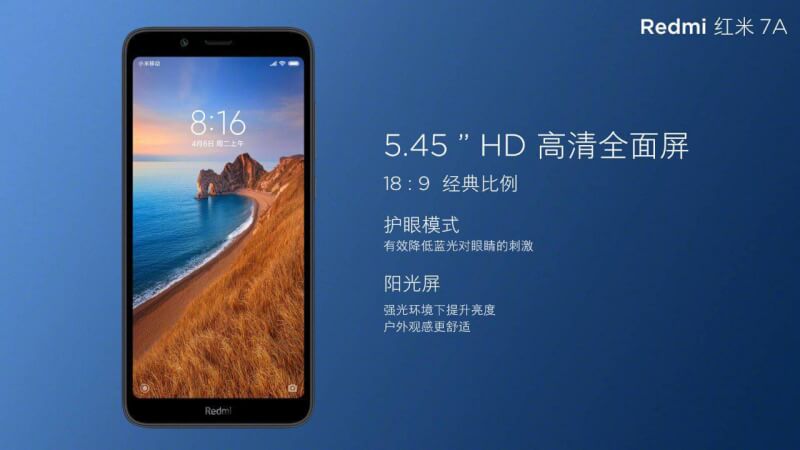 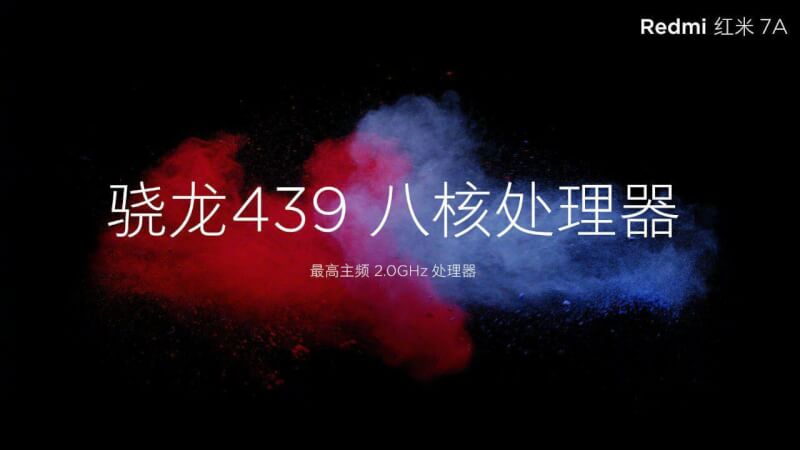 A special feature of Redmi 7A is that it comes with P2i nano-coating which makes it water splash-proof. Also, the smartphone has a Polycarbonate body. In terms of processor, Redmi 7A is a relief. Thankfully, it comes with Qualcomm Snapdragon 439 whereas Redmi 6A was powered by 2GHz quad-core MediaTek Helio A22 SoC. The processor in Redmi 7A is expected to be either of 1.4GHz Octa-core or 2.0GHz Octa-core. Regrettably, there is no Type C support. Redmi 7A has also skipped fingerprint sensor support. Notably, a 3.5mm audio jack is provided. 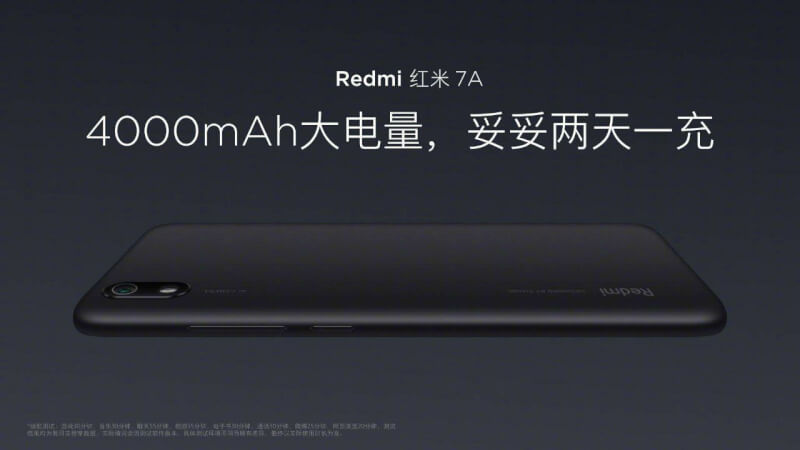 A massive 4000 mAH battery backs Mi Redmi 7A, in contrast with 6A’s 3000 mAH battery. This could be a major enhancement since all the low budget devices are getting a massive battery in the same price bracket. 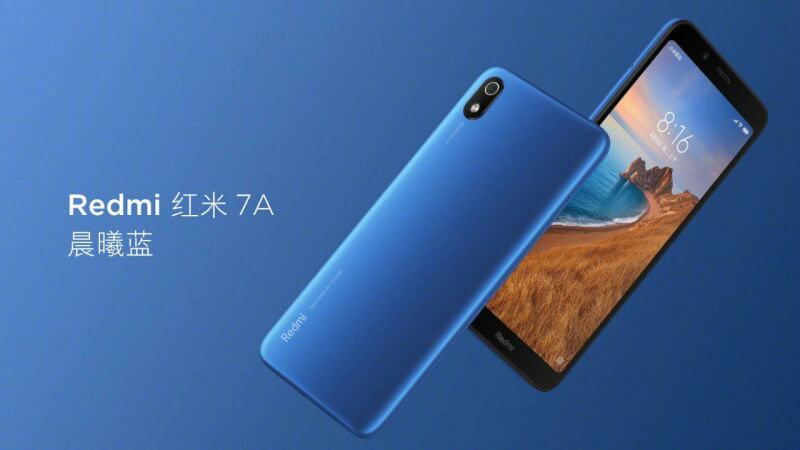 Redmi 7A features a single-lens AI-based 13MP camera on the back panel and a 5MP selfie camera on the front. There are some significant features supported by AI available in Redmi 7A, namely- AI Beauty, Background Blur & Face Unlock. Other important camera features in 7A are Exposure Compensation, ISO Control, Digital Zoom, Phase-Detection autofocus, HDR and Continuous Shooting. The camera provides an image of 4128×3096 pixels. Redmi 6A also had 13MP back and 5MP front camera. 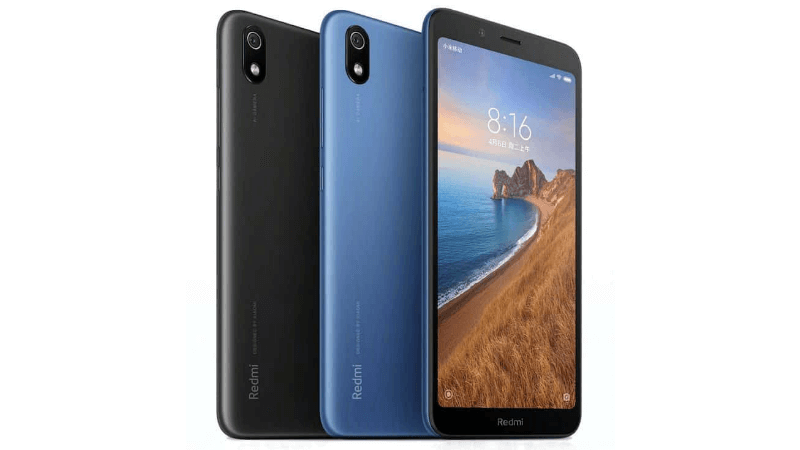 Redmi 7A is expected to come in two colors: Black & Blue. As far as RAM & ROM are concerned, there will be variants with 2GB/3GB/4GB RAM and 16GB/32GB/64GB internal storage, as was the case with Redmi 6A. 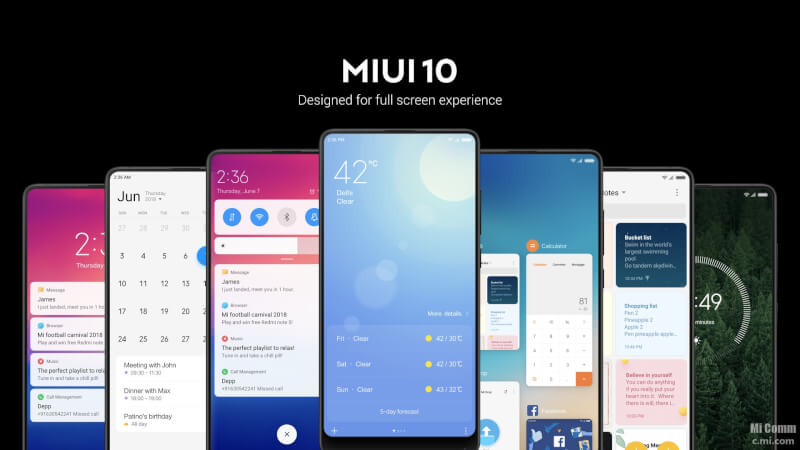 Redmi 7A runs on Android v9.0 Pie, paired with the latest MIUI 10 from Xiaomi. Xiaomi recently stated that the company might work on optimizing the insufferable ads that spam the whole of MIUI in each Xiaomi Phone. 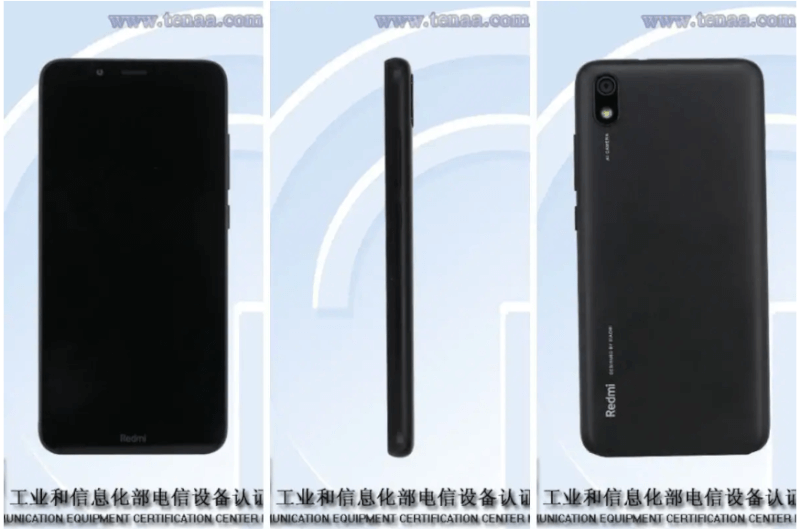 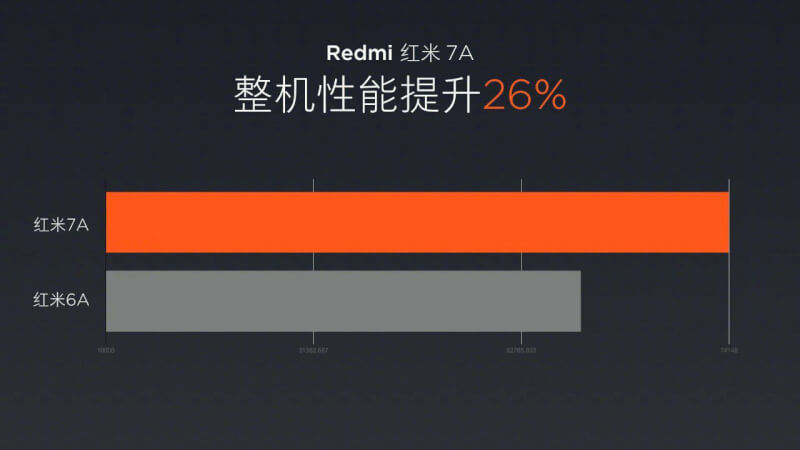 Xiaomi Redmi 7A Price in India

Redmi 7A is expected to come in the same price line as its predecessors, i.e., starting INR 5,999. Basically, Redmi 7A Price in India will be suited for an entry-level smartphone. The official pricing of the smartphone might be announced on 28 May, the day Xiaomi’s flagship killer Redmi K20 will be launched.

Xiaomi Redmi 7A: Launch in India

Though Redmi 7A’s official launch date isn’t clear yet, unofficial leaks suggest that it might drop next month, on 18th of June. Hopefully, we will get a clear idea on 28 May as Xiaomi releases its flagship killer Redmi K20 (and perhaps, announces Redmi 7A.) Rest assured, you will be the first to know, as soon as we do!