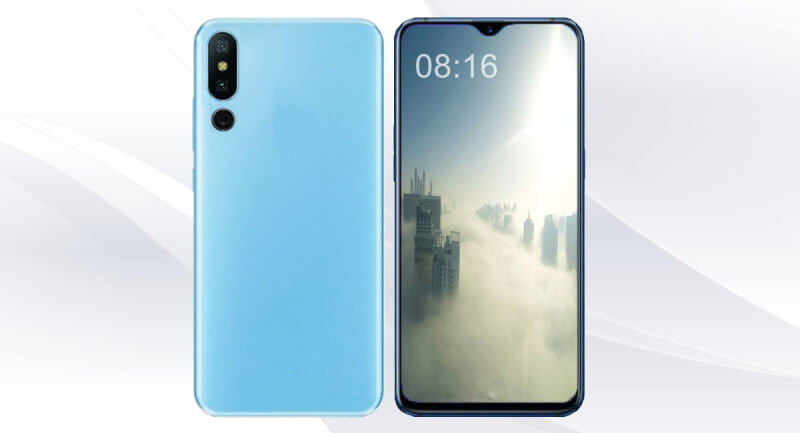 Since the last few days, Xiaomi had been teasing its new Smartphone which is likely to be the next Redmi Y-Series Phone named as Redmi Y3. Manu Kumar Jain, India Head of Xiaomi have recently Posted a Selfie which seems to be taken with the Latest Phone. He has also written a Caption where he clearly mentioned the “Y” Series. Also, experts are saying that it’s going to have a massive Front Camera. What about the Redmi Y3 Launch Date in India as well as Redmi Y3 Price in India? Check Out Below to Know More…

As per the Leaks, Redmi Y3 won’t have a Glass Back Panel. Like other Redmi Mid-Range Phones, it’ll have an Aluminium Back Panel. Also, there’ll be no Gorilla Glass Protection. A Waterdrop Notch will be there.

Having a 12+5 MP Camera at the Back, Redmi Y3 will Feature a 32 MP Front Selfie Camera which will have various Selfie Modes i.e Bokeh Effect, Studio Lighting, HDR etc. Have a look at the Camera Sample Below which Manu Kumar Jain Tweeted.

32 of us got our hands on the upcoming #Redmi phone and it was a click riot! We couldn't stop clicking selfies, or should I say #emofies.

Do you think my selfie looks like this crazy emoji? 😎 RT if you agree!

Seems funny? The Front Camera is quite good though.

Redmi Y3 will have a Qualcomm Snapdragon 660 SoC Clocked at 2.2 GHz with an Adreno 512 GPU. It can run PUBG at Medium Settings flawlessly.

Being a Redmi’s Budget Smartphone, it gonna have a 3300 mAh Battery with a Micro-USB Port. Yeah, no USB Type-C this time.

Redmi Y2 will start from 3 GB RAM Variant which will have 32 GB Internal Memory which can be Extended upto 256 GB using a Micro SD Card.

P.S No Dedicated Micro SD Slot will be there. Which means only one SIM Card and one Micro SD can be used at a time.

According to the Latest Tweet by Xiaomi India, they will Launch the all-new Selfie Camera Smartphone on 24th April 2019. Till now, they’ve been teasing Mi Fans about the Latest Smartphone. Finally, it’ll be unveiled 2 Days after the Launch of Realme 3 Pro. Check Out their Tweet…

In their Recent Post, Xiaomi is Clearly showing the Notch with the “32 MP Super Selfie” Tagline. Now let’s see what they will do with Redmi Y3.

Xiaomi hasn’t mentioned the Price for Redmi Y3, but according to Sources, the Redmi Y3 Price in India will be Rs 9,900. This Price is Common for Redmi’s Budget Smartphones.

Well, what do you think about all the Features of the all-new Redmi Y3 with the Price? Let us know in the Comment Section Below.

That’s All for Today Folks. Press the Bell Icon and Allow Notifications to Stay Updated with our New Posts. Thank You – Team Tech Burner 🙂