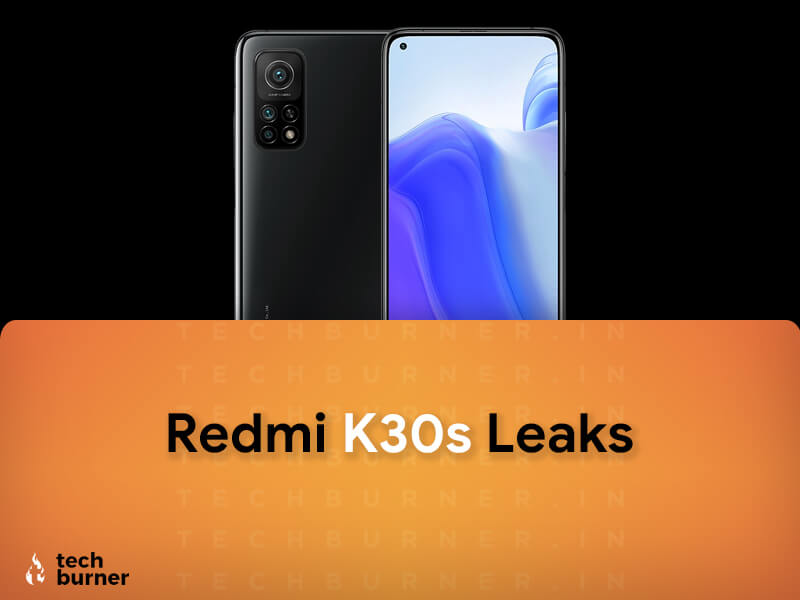 Redmi K Series is basically the mid-range flagship series smartphones by Xiaomi. Previously the Redmi K20 Series was a great success in the Indian market. However, with Redmi K30s, they are coming with even better features. The Redmi K30s is going to be powered by Qualcomm Snapdragon 865 flagship processor. The Redmi K30s will also come with a 64+13+5MP triple rear camera setup. On the front, there is a punch hole for a single 20MP selfie camera. Redmi K30s will also have a 6.67-inch IPS LCD FHD+ Display. The phone might also come with a 5,000mAh battery with 33W fast charging support. In Redmi K30s, there is no old fashioned 3.5mm audio jack port, which might make some people hesitate while buying the device. The Redmi K30s is also going to feature Corning Gorilla Glass 5 protection to protect the device from minor scratches and cracks. Most of the Xiaomi devices are using the side-mounted fingerprint scanner. According to the leaks, the Redmi K30 also has a fingerprint scanner on the power button.

There is no official statement given by the company which tells us about the launch date. We can assume Redmi K30s to be launch soon in the month of November. Keep visiting Tech Burner for further updates about the Redmi K30S Launch Date in India.

No specific statement is given by the company about the Redmi K30s Price in India. However, we can assume that its price might come around Rs 25,000 for the base variant, which is a great deal to grab at this price. We have to wait until the official launch to know more about the device and its price. The new Redmi K30s could be an ideal device for you in every aspect. Just be patient until the official statements.