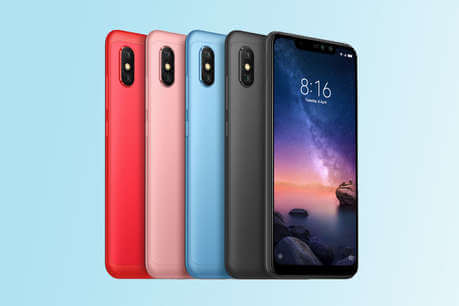 In recent years, Xiaomi has been very competitive in the Indian Market especially by smartphones. Their previous Redmi devices like Note 3, Note 4 and Note 5 Pro had been their major success in India. The Redmi Note 5 Pro is one of the best budget devices one should consider to buy and still consumers are buying. Now, Xiaomi has rumored to launch the successor to the Redmi lineup, the Redmi Note 6 as an event scheduled an event in China.

As of now, there is no official confirmation about the launch of Redmi Note 6/ Note 6 Pro to be launched in India. Also, the Redmi Note 6 Pro is already available in many parts of Asia despite having a specific launch event which was pretty strange and acceptable as the Redmi Note 6 Pro is having many minimal changes from the previous generation, i.e., just a notch. However, Xiaomi has more variety of products available in China as compared to Indian Product so it is pretty confirmed that Xiaomi could launch any other product instead of Smartphone. 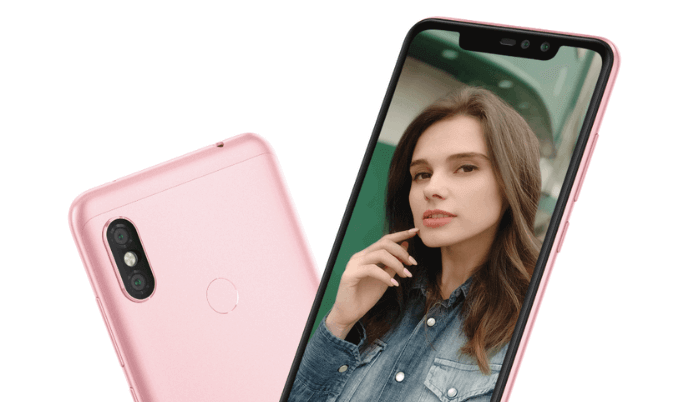 Just like its predecessor, the Redmi Note 6 in China might be the “Pro” variant in other Global markets so something like a “Redmi 6” is also expected from Xiaomi. Also, a 4000 mAh battery is expected from the previous track of Redmi Phones which have excellent battery life.

As of now, there are no leaks about the pricing, but if it is compared to last year, then it might be the same as the previous generation. Like always, it might have a 5V/2A charging adapter in the retail box.

List of Xiaomi Phones that will receive Android Pie Updates