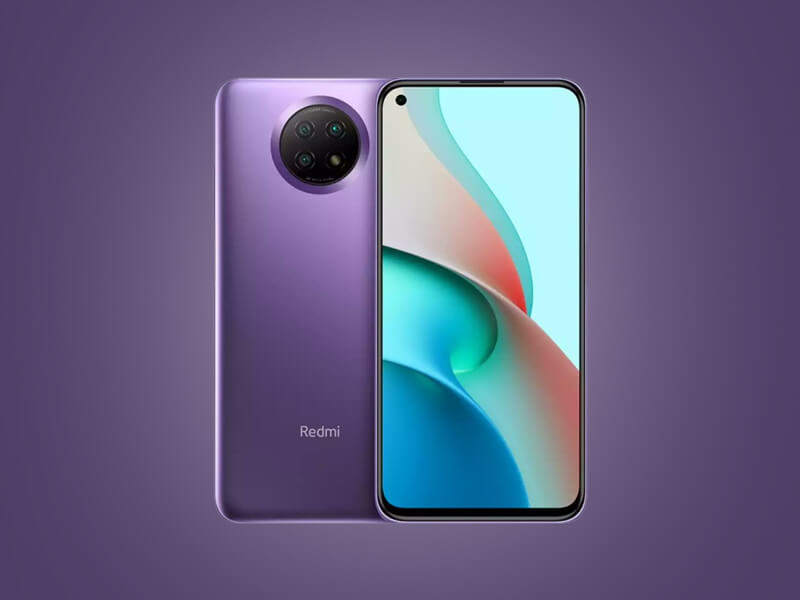 As we have stated earlier, the listing has revealed a good amount of important information about the smartphone. The GeekBench listing has revealed some important information such as model number, android version, GeekBench score, and a lot more. According to the GeekBench listing, the Redmi Note 9T model number is M2007J22G. The “G” in the model number states that the device is not for the Chinese market only. So, we can expect its launch in other smartphone markets as well. However, we have seen Redmi launching devices with similar specs in the different smartphone market with different names. Here we are attaching the GeekBench listing images and below we will also showcase the Redmi Note 9 alleged images.

This Redmi Note 9T might include a quad-camera setup. It might feature a 64MP primary sensor, an 8 MP ultrawide lens, and two 2MP macro and depth sensors respectively. Also, this device might feature a 16MP selfie shooter too. However, we can’t say anything for sure about the camera specification until we get further leaks or news regarding the Redmi Note 9T camera features.

According to a report by GSMArena, this device is to be powered by the MediaTek Dimensity 800U 5G Processor. On the other hand, this device will run on MIUI 12 based on Android 10. Unfortunately, Redmi is offering Android 10 instead of Android 11. Moreover, the device has achieved a single-core score of 598 and a multi-core score of 1,760.