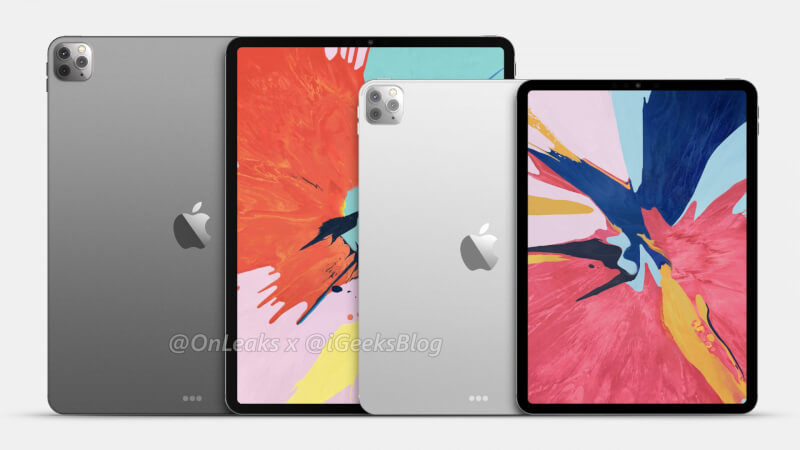 Apple products have a great market for professionals like the recently launched iMac Pro which is quite costly as only professionals could afford it, but there are some other Apple products which one dreams to buy like the iPad Pro’s, the 2018 iPad Pro’s were excellent in design, performance, battery and all the aspects, we hoped that Apple would launch a new series of iPad Pro’s in 2019, but this didn’t seem to happen but now courtesy of OnLeaks, we have full 360-degree renders and videos of the new upcoming iPad Pro 2020.

According to Steve a.k.an OnLeaks, Apple will be launching two new iPads in the summer of 2020, around the month of March. The new iPads will include an iPad Pro 11″ and an iPad Pro 12.9″, the screen sizes seem similar to the ones launched in 2020. The renders showcase the new iPads in two colours Silver and Space Grey as all usual Apple Products do, these upcoming iPads will be featuring a triple camera setup similar to the one seen on the iPhone 11 Pro which may include a 12MP Primary + 12MP Telephoto + 12MP Ultra-Wide rear camera setup. 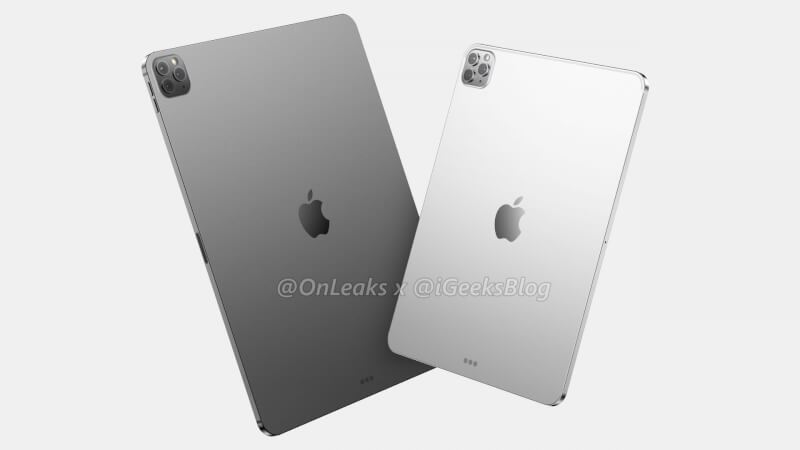 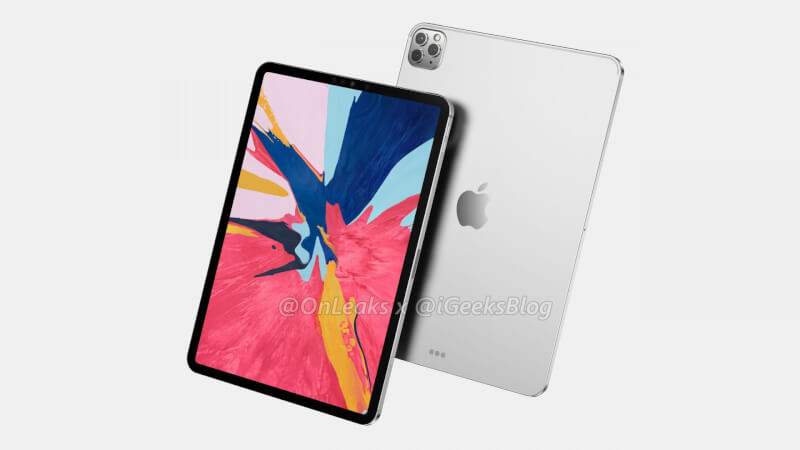 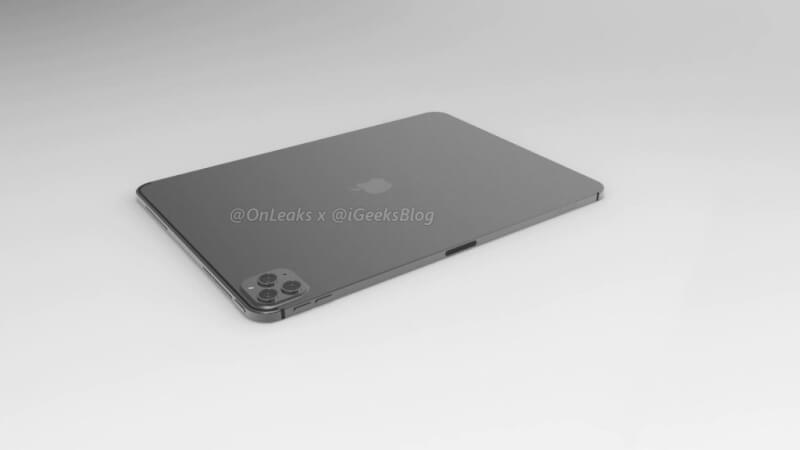 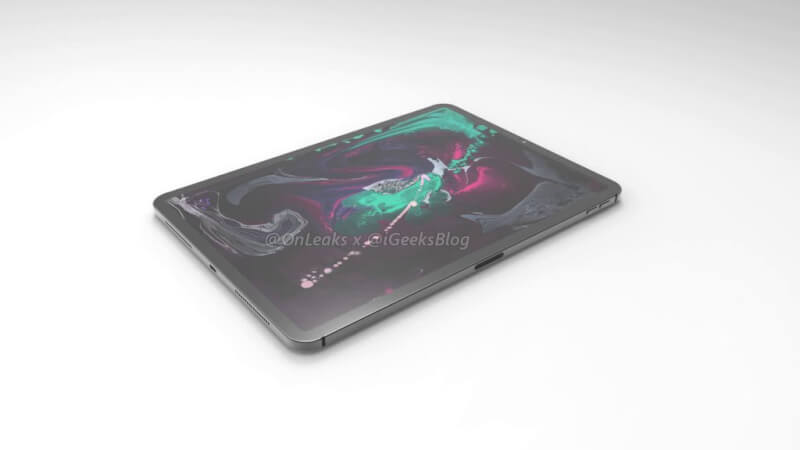 These new iPads will also feature a USB Type-C Port, will ditch the headphone jack, have the same dual speakers at the bottom, will come with a metal back. The design won’t see any major changes other than the triple camera setup, the renders show the same magnetic docking pins, slightly thinner bezels and most probably it will retain the Face-ID sensors. While there has been no information on the processor we do expect Apple to launch it with the A13X Bionic chip onboard.

The iPad Pro 11″ will approximately have dimensions of 248 x 178.6 x 5.9mm (7.8mm including the rear camera bump module), the iPads launching in the upcoming year will be thicker than the previous ones as it will accommodate the triple rear camera modules. You can get a clear idea by viewing the renders in full resolution and the video attached below.

Consumer Electronics Show 2020: Everything You Need To Know About CES 2020