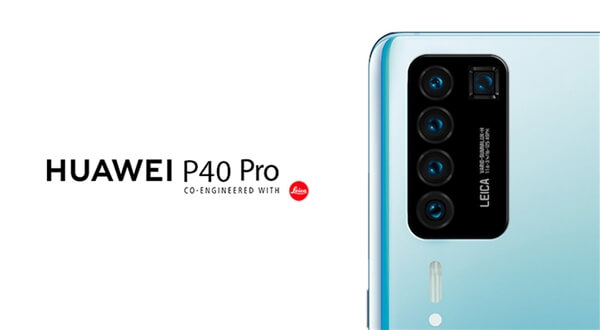 From the past week, there has been a lot of talk and rumours regarding the upcoming Huawei P40 Pro, the successor to the Huawei P30 Pro, not the Mate 30 Pro. We recently witnessed some fake rumours and leaks regarding the upcoming smartphone but today the partial renders of the Huawei P40 Pro have surfaced the internet which shows off the partial back panel which houses a dual matrix Penta-camera setup on the rear.

In the new images that have appeared and also according to a report by ITHome, the Huawei P40 Pro will feature a five-camera module which consists of the new 64MP Sony IMX686 + a 20MP Ultra-Wide Angled Lens + a 12MP 10x Optical Zoom Lens + a Macro Lens + a 3D ToF sensor on the back. The new images show off the four cameras stacked on each other and the fifth 10x Periscope Lens placed on the right in a rectangular shell.

Yu Chengdong, in an interview recently revealed that the P40 Series will be launched in Marc 2020 in France, and it will use a “Never Seen” design, with upgraded cameras and performance. So we may see Huawei go with either pop-up camera or an under-display camera, where the processor is expected to be the Huawei’s HiSilicon 990 5G Chipset which will support full-frequency 5G.

Also According to a previous reports, the Huawei P40 Pro will be priced approximately between CNY 4,000 (~40,000 INR) to CNY 5,000 (~50,000 INR), these new phones would not have Google Services onboard and instead, run on the Huawei’s HongmengOS where a Huawei Official stated that the company has the HongmengOS ready to function but they were waiting for future developments.

These new renders match the previously leaked Huawei P40 Pro’s TPU transparent Case from a manufacturer, and we may accept that the new Huawei P40 Pro will come with this design on the back. We will see some more leaks for this upcoming phone in the future, so stay tuned to Techburner for future updates. 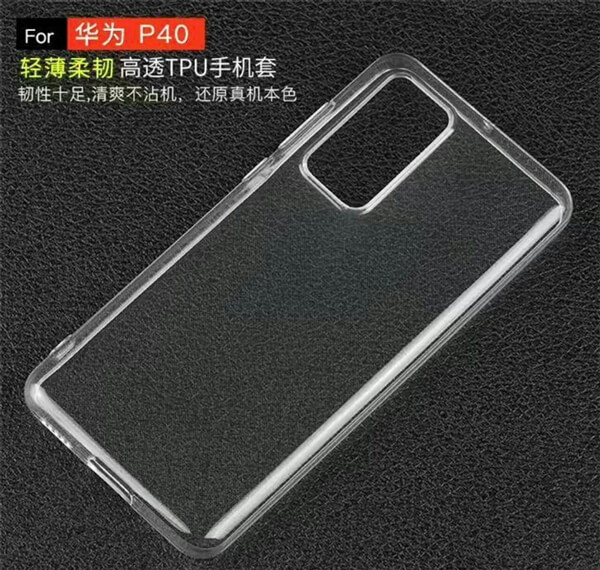