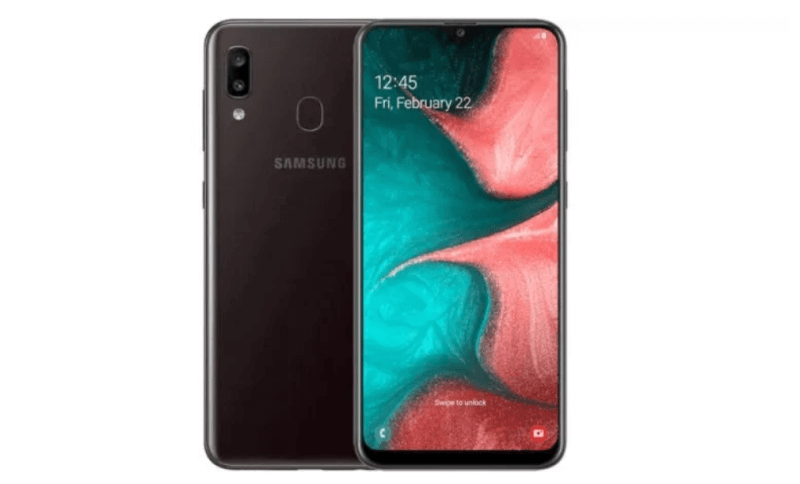 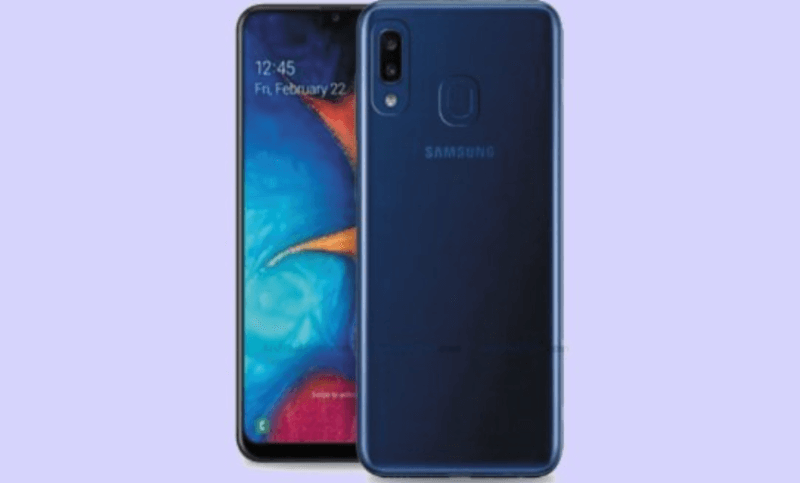 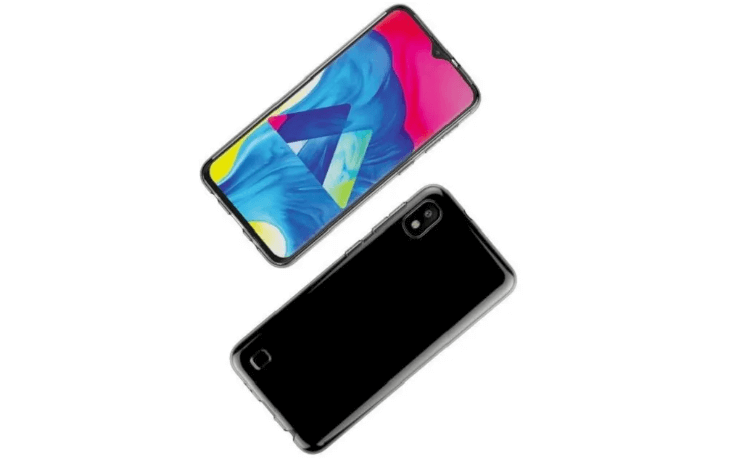 The Galaxy A10s will reportedly get a larger 4,000mAh battery compared to the 3,400mAh battery housed inside the Galaxy A10. The camera department gets a noticeable improvement. Instead of a single shooter on the Galaxy A10, the upcoming phone will feature 13 MP + 2 MP dual-camera setup. The secondary lens is likely to be a depth sensor used for portrait shots. For selfies and video calls, the phone will also offer an 8 MP camera.

With the launch of Samsung Galaxy A10s, it will have competition with Realme C2 and Redmi 7A. As per some leaks, Samsung A10s price in India is expected to launch at the budget price of Rs 7,999, and it will directly compete with realme 3i and Redmi 7A like budget devices, Samsung owns Samsung M10 will be killed by this new launch. So, all the budget Smartphone users are going to get brand value and very known Samsung device at aggressive pricing, because the price of the Galaxy A10s is expected to start at Rs 7,999. This device is expected to arrive next week in India. Samsung will silently launch this smartphone. The Samsung Galaxy A10s launch date in India will be the first week of August 2019, most probably 6 August 2019. 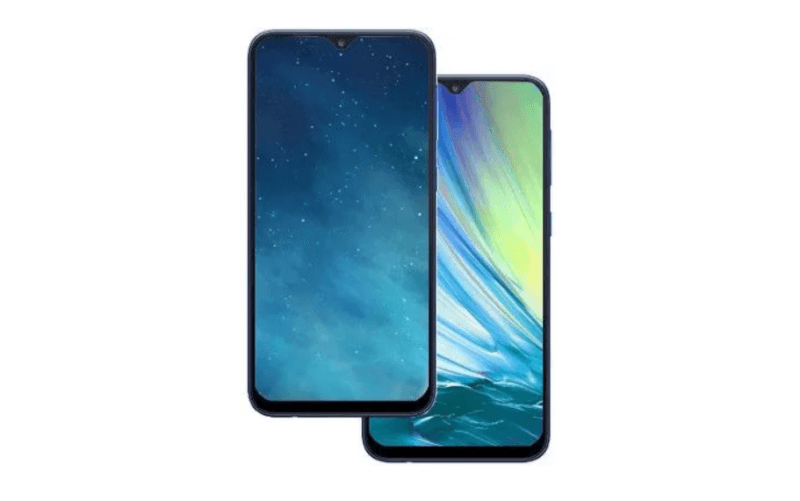 Overall, the Samsung Galaxy A10s is a decent smartphone, which comes with a lot of features. It has a decent processor for the price that delivers good multitasking experience. Also, battery backup is good for daily use. The storage is also decent to save a lot of files and documents. However, better memory would have made the device a better option around this price range. It is an upgrade from Galaxy A10. If your budget is strictly under 8000 then this can be a good option.