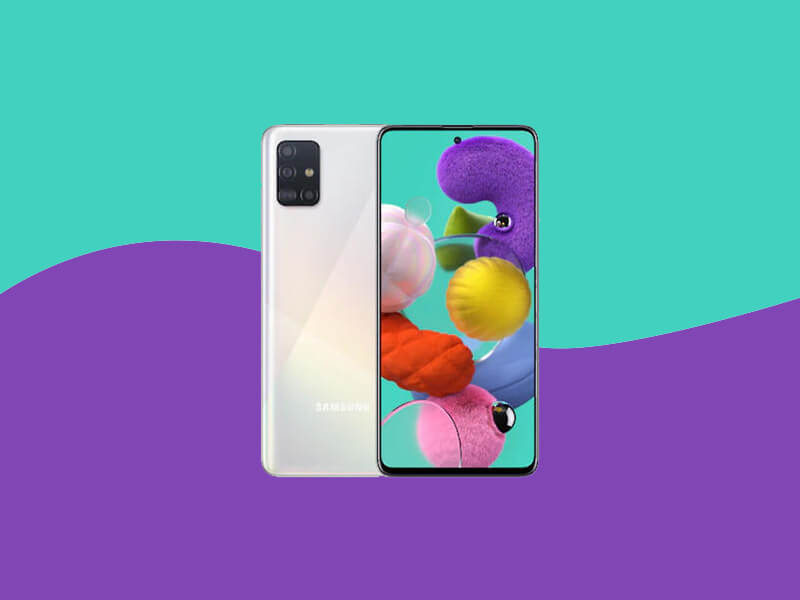 Firstly talking about the network, as expected it is a 5G device and it is expected to have a 4G variant as well. The devices will be available in four colors – Awesome Black, Awesome Blue, Awesome Violet, and Awesome White. Now, it is expected that the device will be priced around Rs. 40,000 for the 6GB + 128GB variant and around Rs. 45,000 for the 8GB + 256GB variant. Moreover, as it was also spotted on some certification websites, we can expect Samsung Galaxy A52 to arrive in Q1 of 2021.