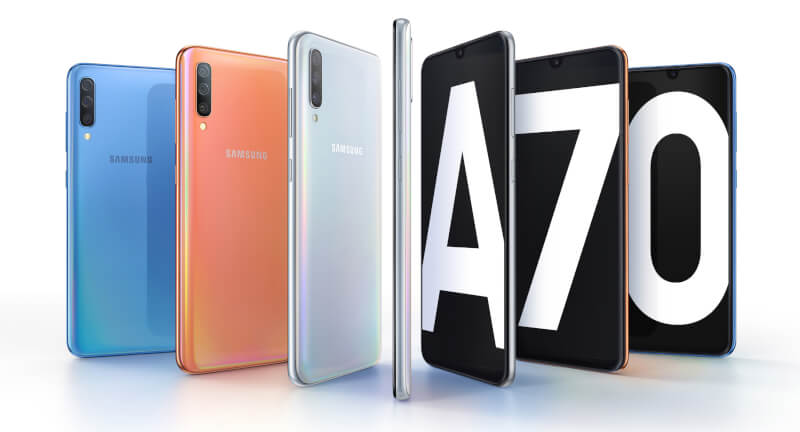 Samsung is upgrading its A and M series of smartphones. Recently, they have launched Samsung A50s, A30s and M30s with a slight upgrade in terms of processor and camera. Now, Samsung is going to launch Samsung A70s which will be the successor of the A70 in India. It will feature a 64MP primary sensor, Samsung Isocell Bright GW1 to be precise. Samsung is focusing on the optics, for example, Samsung A50 has a 25MP sensor while the A50s has a 48MP sensor. Now, the Samsung A70 has a 32MP primary sensor while the A70s will come with a 64MP primary sensor. It makes a lot of sense because every smartphone brand is now focusing on the megapixel count. Other Samsung Galaxy A70s Specifications will remain the same as the A70. Check out Samsung Galaxy A70s Price and India launch.

According to the TENAA listing, most of the specifications except the 64MP Primary sensor will remain same.

Samsung A70s will be powered by Snapdragon 675 which we have seen on the A70. The battery capacity is 4,400mAh which is slightly less than the A70’s 4,500mAh. There was a rumor that it will come with a 5,000mAh battery, but that is not the case here. The same-sized Super AMOLED display is also present and so the in-display fingerprint sensor.

Company has increased the price of A50s and A30s compared to its precursors. There will be a price increase of 2-3 thousand. The expected price is Rs. 32,990. Let’s see what Samsung offers.