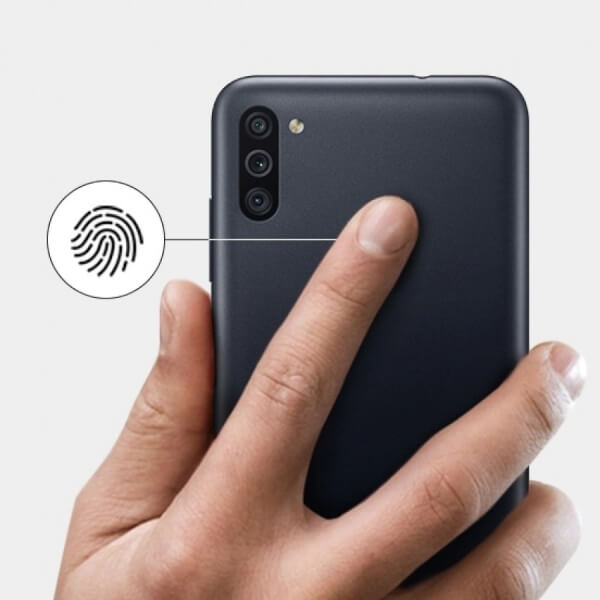 The device specs and features are uploaded on Samsung UAE official website. It was uploaded even without the press release. Now, the device has been announced and expected to launch globally in the upcoming weeks. The device also features 5000mAh of Battery which will provide a long-day experience to users. Check out the features below:

Here are the official features of the device.

The device has been announced with the 6.4-inch TFT display which is not good but we can’t expect much from the budget phone. Also, it comes with the 720×1520 pixels of resolutions. It is coming with Infinity-O display which gives a good fashionable look. The device has minimum bezels which makes it more premium for the users. Galaxy M11 will be coming with the massive 5000mAh of battery capacity and will support 15W Fast Charging Support.

The Galaxy M11 is a budget-friendly smartphone. So, it will be powered by the Qualcomm Snapdragon 450 SoC with Adreno 506 GPU for excellent gaming performance. The storage will be eMMC 5.1, which is better than the standard room available in devices. So, it will come with up to 4GB RAM and 64GB ROM. And, the device will run on OneUI 2.0 based on Android 10. The device will be coming with the Rear-mounted fingerprint sensor, which will be useful for faster authentication. 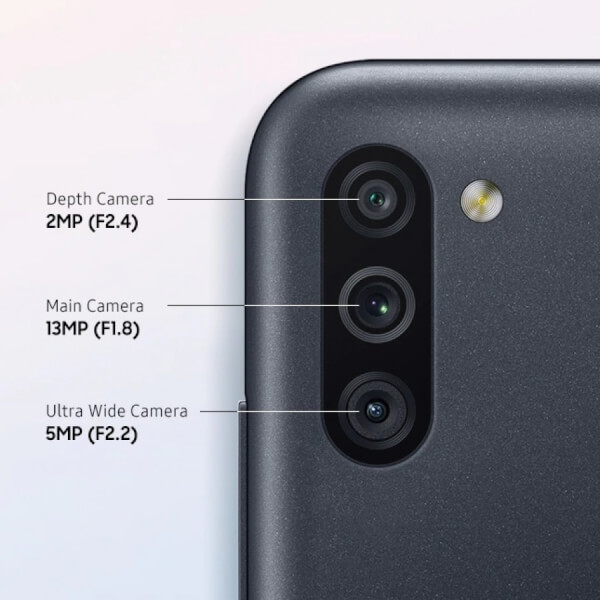 The device has been released on the official website. But, we are expecting that it will be available from April 2020. Stay tuned to get more information on Samsung Galaxy M11 launch date in India.

So, the device has been announced, but there is no information about pricing and availability. As the device will be a budget-friendly smartphone. Therefore, we are expecting that it will come around Rs. 10,000.