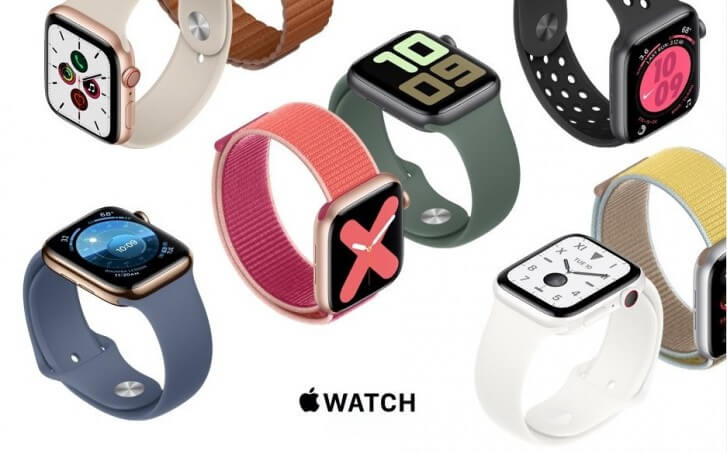 Another significant change we might see in the next-gen Apple Watch is the presence of Touch ID for the biometrics. Apple can implement the Touch ID in two ways, either on the digital crown and second and more interesting is an under the screen Touch ID. We might see the in-display Touch ID in Series 7 in 2021.

Apart from the Touch ID, we might be getting Sleep Tracking and Blood Oxygen Level monitoring on the Apple Watch Series 6 with WatchOS 7. The capabilities of Siri will be improved. A system-wide UI refreshment is also expected on the Series 6.

This Watch series is expected to launch in September 2020, and there is no confirmation on the India launch yet. So stay tuned with us to get the latest update on Apple Watch Series 6 launch date in India.

Apple Watch Series is coming with microLED screen and a Touch ID probably. Therefore, we are expecting that the Apple Watch 6 will be priced at $399.

That’s all for today. Stay Tuned To TechBurner For More Stuff.