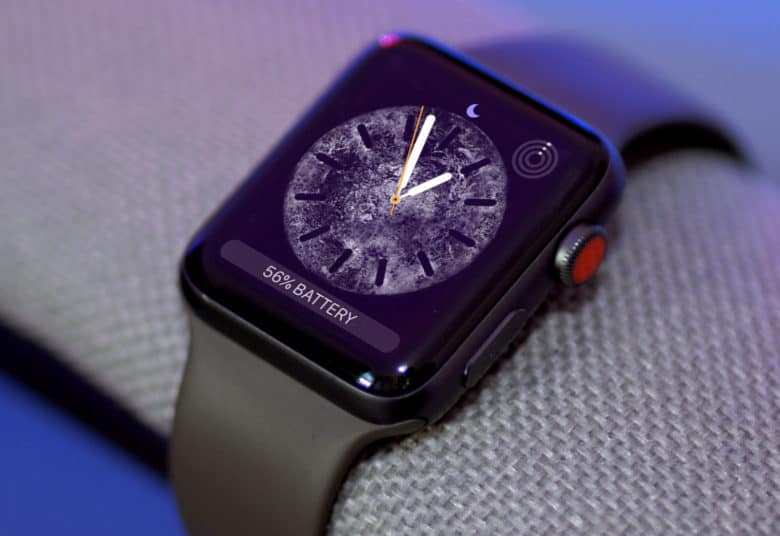 We have seen Mi Band 4 and Honor Band 5 which is very impressive with a major update. So, like it, we are expecting something exciting from Watch Series 5 which were not in Watch Series 4. So, there are some leaks that Watch Series 5 will still have OLED Display but the other variant which is rumoured to coming in 2020 will have MacroLED Display. This MacroLED display is brighter, energy-efficient and much thinner than the OLED Display. But, We will not see it in the Watch Series 5.

Another leak is of the battery and improvements, We all know that Watch Series 4 was faster than the Series 3 in all aspects like ECG, Battery Life up to 2 days and better fall detection. Now, Watch Series 5 will have a larger battery capacity more than 300mAH(expected). Another leak suggests that it will come with Sleep Monitoring out-of-the-box. Other Watch Series 4 doesn’t come with this feature so this is an upgrade for the Users. It has some extra improvement in counting steps, ECG, Fall detection and much more.

We have seen that all the Watch Series of Apple launch in September. So, the expected date for the launch of Watch Series 5 is 10 September 2019.

The Apple Watch Series 4 is available under Rs. 45000. So, We are expecting that it will be available in different variant and in different colours. Therefore, it’s expected pricing will be around Rs. 50000.