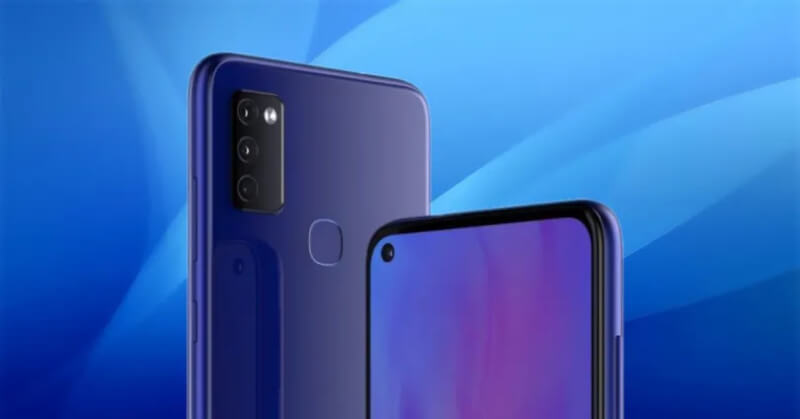 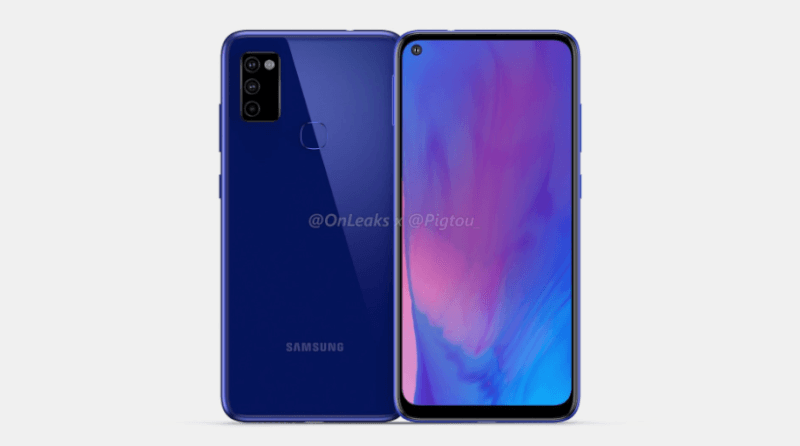 The leaks and rumours suggest that Samsung Galaxy M51 will have a flat display with a punch-hole screen and triple rear camera setup at the back. It may come with a Qualcomm-powered Snapdragon 730 processor and will run on One UI 2.0 based on Android 10. Furthermore, it may have 4000mAh battery capacity with 25W fast charging support. A render from @OnLeaks and Pictou provides a 360-degree view of the phone. The render gives a good idea of how the phone might look.

On its backside, Samsung Galaxy M51 has a simple, classic look with the triple rear camera setup, LED flash, and a fingerprint sensor. At the front, it comes with a punch-hole display. Finally, at the bottom, it has a USB Type-C port, a speaker grille, and a mic hole. Now going towards the upper part of the phone, Samsung Galaxy M51 features a 3.5mm audio jack and a secondary mic hole. On the left, it has a sim tray and, on the right side, it comes with a power button and volume rockers.

Here are the expected quick specs for the upcoming Galaxy M51:

There is no official confirmation regarding the Samsung Galaxy M51 launch date in India. However, rumours suggest that it could launch on 10 April 2020.