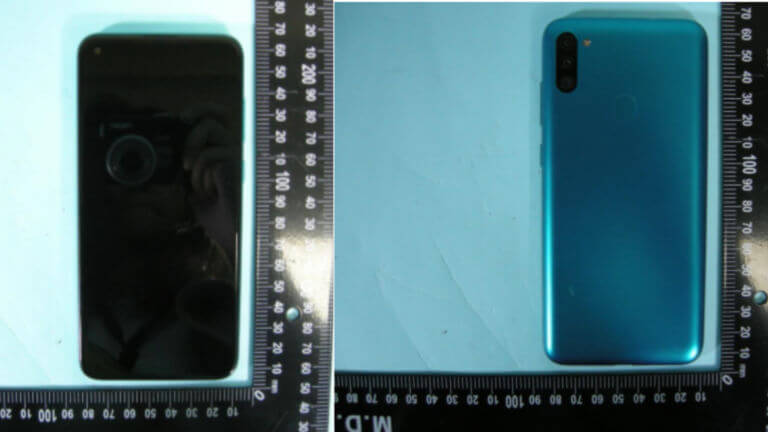 From the live images, we can say that Samsung Galaxy M11 has a punch-hole display at the top left corner of the screen. The display size is 6.3″ HD+ resolution. The fingerprint sensor is present at the back so that we can expect an LCD display. But we are not able to see the full-screen area correctly in the live images leaked. Also, it is confirmed that the battery capacity of Galaxy M11 is 5000 mAh which is equipped with 15w fast charger in the box. So, the 5000mAh battery easily lasts a day for a heavy user. Samsung is always bringing the budget smartphones with a higher battery capacity which is a plus point for many users. 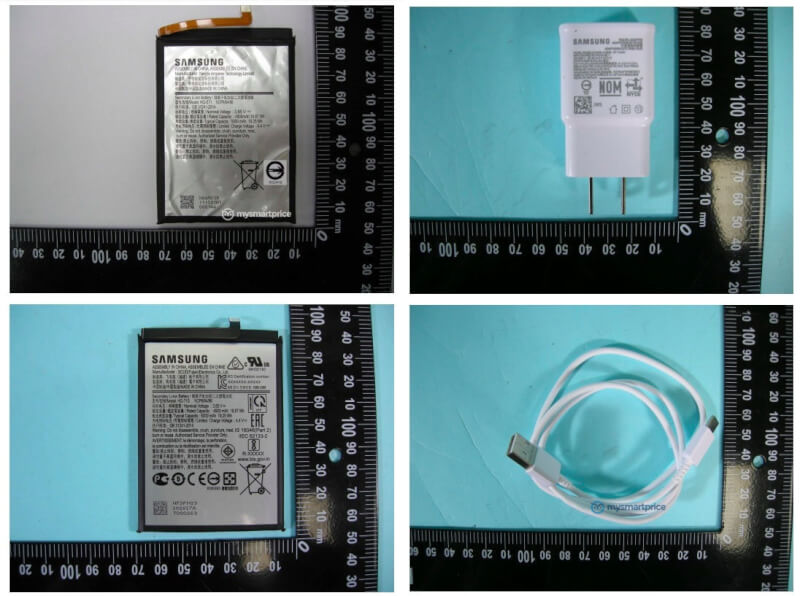 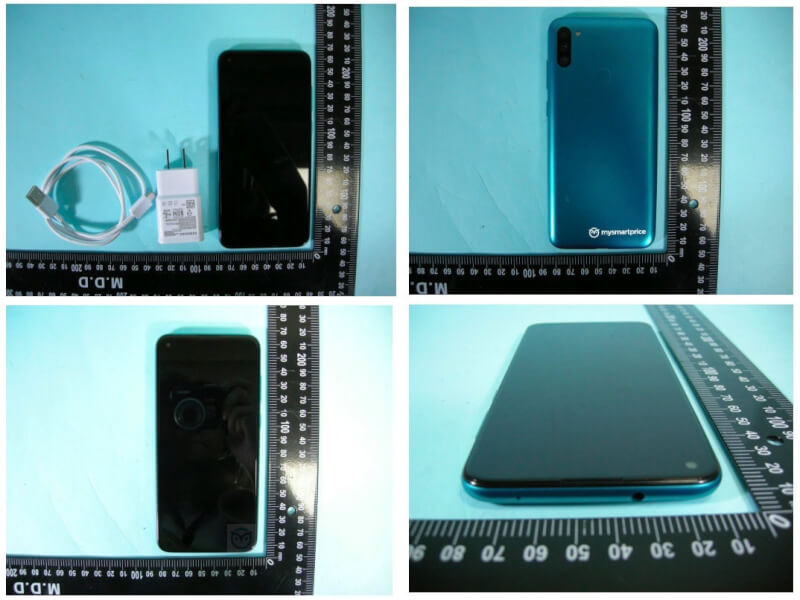 At the back, the Galaxy M11 has a triple camera setup with an LED flash and a fingerprint scanner. M10 has a dual-camera setup on the back which includes a primary 13MP along with a depth sensor. So, Samsung might implement an Ultrawide angle lens on the Galaxy M11.

At the bottom, you get a USB Type-C port and a speaker grill, and at the top, you have the 3.5mm audio jack. The power and volume buttons are mounted to the right-hand side of the device and SIM card tray to the left-hand side.

Snapdragon 450 SoC will power the phone. The live image reveals a variant model, which may pack up with 3GB RAM. Along with 32GB storage. Also, the device will run on One UI 2.0 based on Android 10. 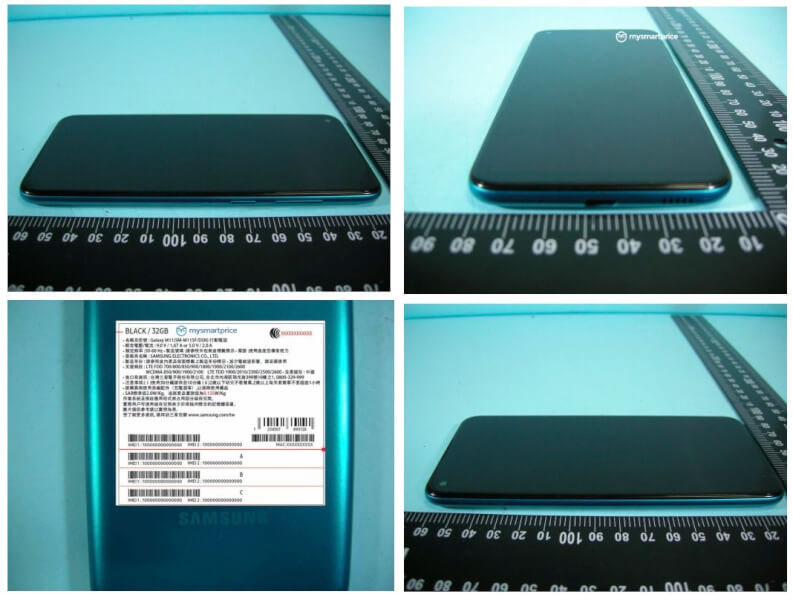