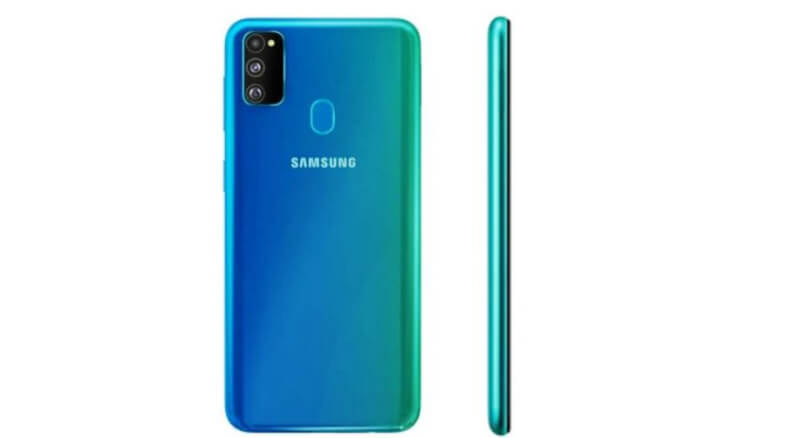 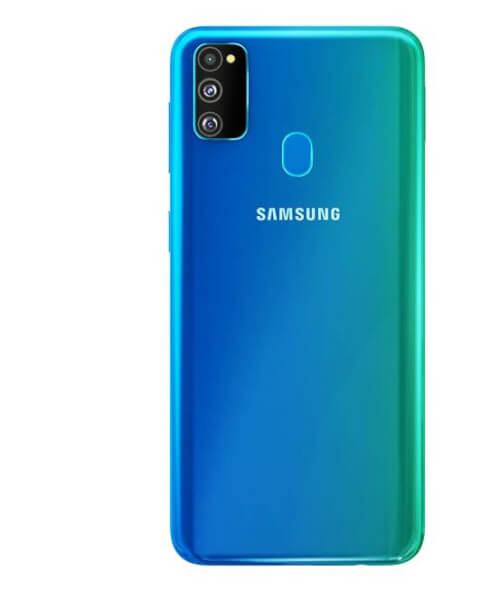 As you can see in the image that it is a gradient variant. So, it features a triple camera setup on the backside with a fingerprint sensor. On the right side, there is power and volume rocker button. There is also a 3.5mm headphone jack and charging port at the bottom. On the left side of the device, there will be a sim/microSD tray.

Samsung Galaxy M30s will feature a 6.4-inch Super AMOLED display with Full HD+ Resolution. Therefore, it has a waterdrop notch which makes it look more attractive. So, the device is coming with a large battery life of 6000mAh which is sufficient for any user to run it on a single charge. But, some news suggests that it might feature fast charging support.

Therefore, Samsung M30s will be powered by the Samsung Exynos 9610 SoC octa-core processor. So, this time it will come with OneUI based on Android Pie out-of-the-box. So, the device will come in different variants of 4GB RAM and 64GB ROM or 6GB RAM and 128GB ROM. Therefore, it will help the users in running day-to-day tasks and gamers can also play the game with minimum lags. However, On the backside, there will be a fingerprint sensor and it could also feature Face Lock.

So, here is the expected Samsung Galaxy M30s specification which is going to release soon:

However, as there is no official confirmation for the official launch date. But, there are a lot of leaks coming day-by-day which suggests its launch date in September. Therefore, the device is expected to launch on 18th September 2019.