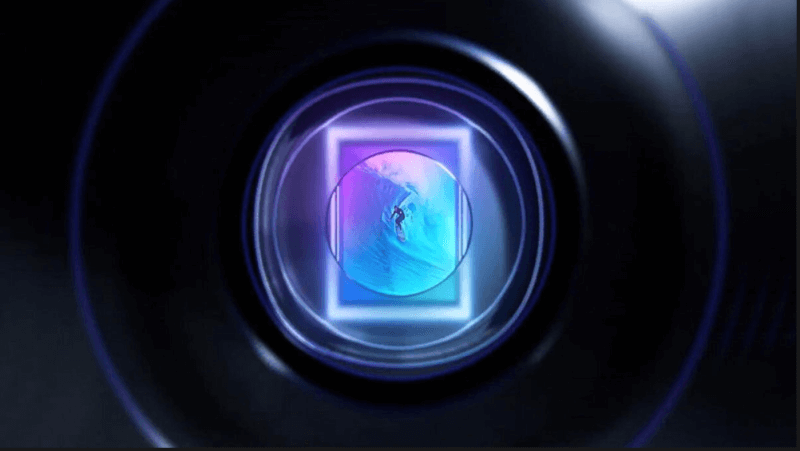 Samsung is a well-known smartphone brand and makes some of the best flagship and mid-range devices. Not only that, but Samsung also has an excellent reputation in the component industry. It recently featured a 108MP ISOCELL Bright HMX in Mi Note 10 and later in Galaxy S20 Ultra. Recent reports suggest that the company is working on a 150MP Nonacell Camera Sensor. Read the full article to know more about Samsung 150MP Nonacell camera sensor leaks and Samsung 150MP Nonacell sensor specifications. 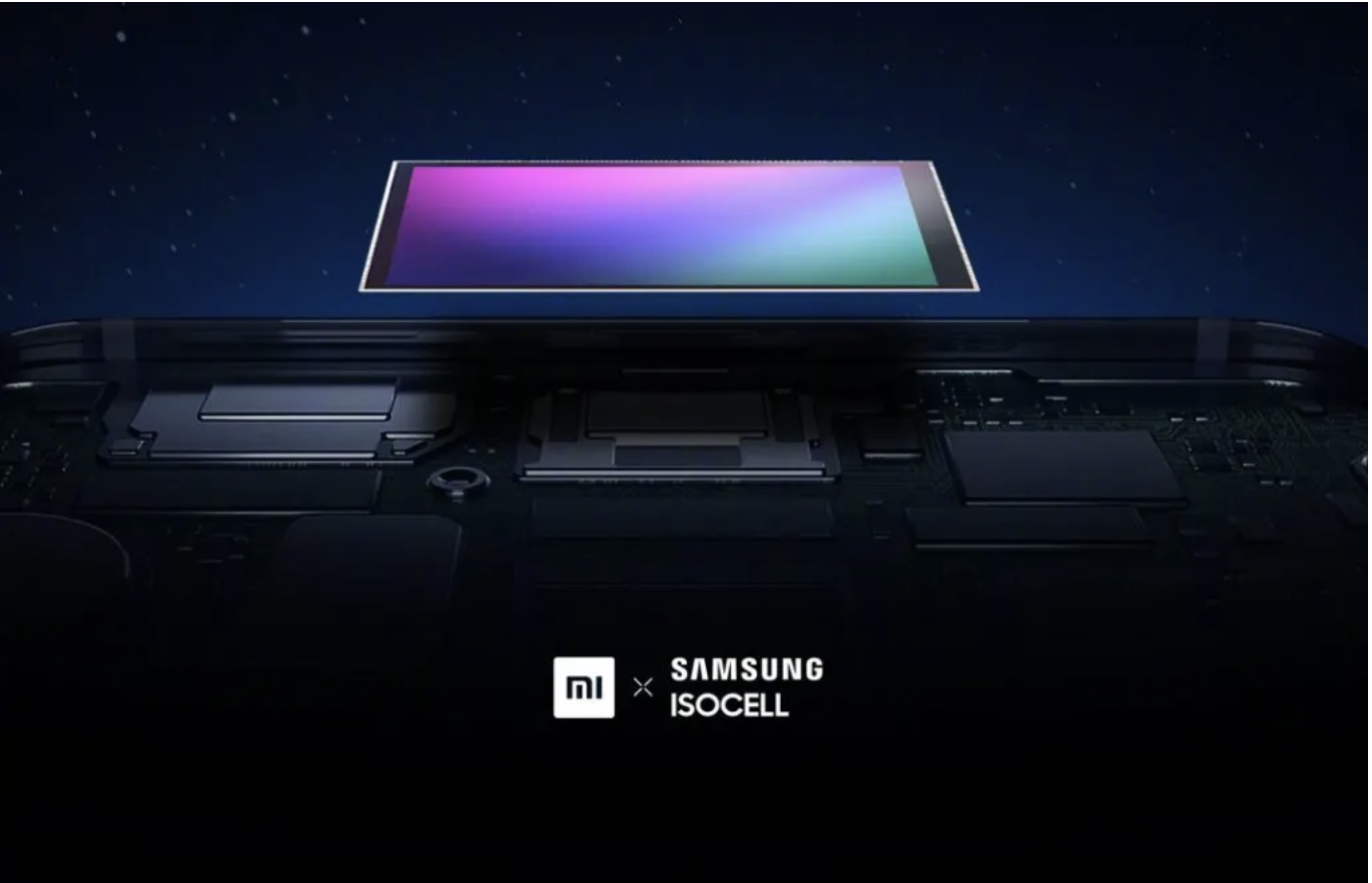 Rumours suggest companies like Xiaomi, Vivo and Oppo will be the first ones to use this sensor. Also, this sensor is capable of giving a higher quality of the image and better low-light performance.

150MP Nonacell has three-by-three structure, which means combining the neighbouring three pixels (total of 9 pixels) to create one large Pixel. It means that each Pixel will include nine individual pixels compared to 108 MegaPixel, which only has four individual Pixels in a single Pixel. This means that those extra five pixels will absorb more light and give a higher quality of image and better results in low-light conditions.

This new sensor will shoot at 16 MegaPixel images compared to 12 on 108MP ISOCELL Bright HMX Sensor. The NanoCell Sensor will offer a DSLR grade image and also give a better bokeh effect in the picture. It’ll be interesting to see how the new sensor will change the dynamics of the smartphone photography.

Rumours suggest that Xiaomi will be the first brand to use this NanoCell Camera sensor for its Mi Mix series or the Mi Note series coming in Q4 of 2020. Later, Vivo and Oppo will use this sensor in their flagship device, which will launch in the first quarter of 2021. However, there is no evidence of Samsung using this sensor in their upcoming flagship.