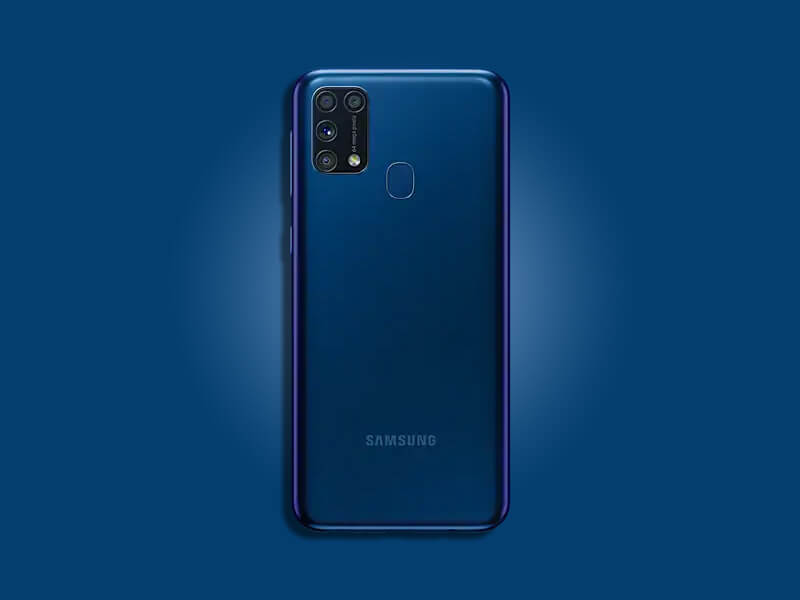 iSpeech
In our recent articles, we mentioned that Samsung Galaxy Fold and the newly launched devices Galaxy S21-series have received the update for One UI 3.0 based on Android 11. Now the reports say that Samsung Galaxy M31 will be the first non-flagship device or we can say the first smartphone in a mid-range segment from Samsung to receive the One UI 3.0 update based on Android 11. As per the reports, it will be a stable update and will include Android 11 features with Samsung tweaks of One UI 3.0. 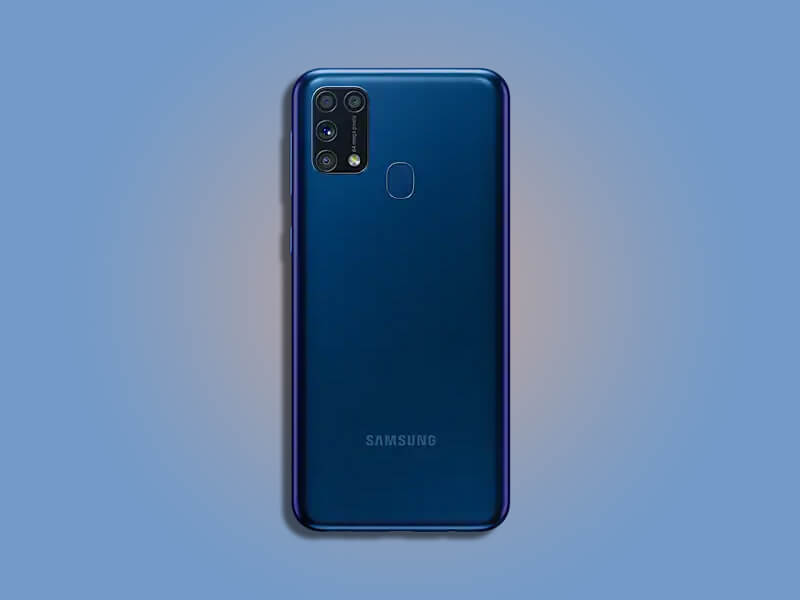 As per the expectations, the update has first arrived in India. It also comes with the January security patch and has the firmware version M315FXXU2BUAC. The update is already rolled out through OTA. However, if you have not received the update notification you can head to the settings app and check for the updates.

India is going to Supply Covid Vaccines to 6 other Countries