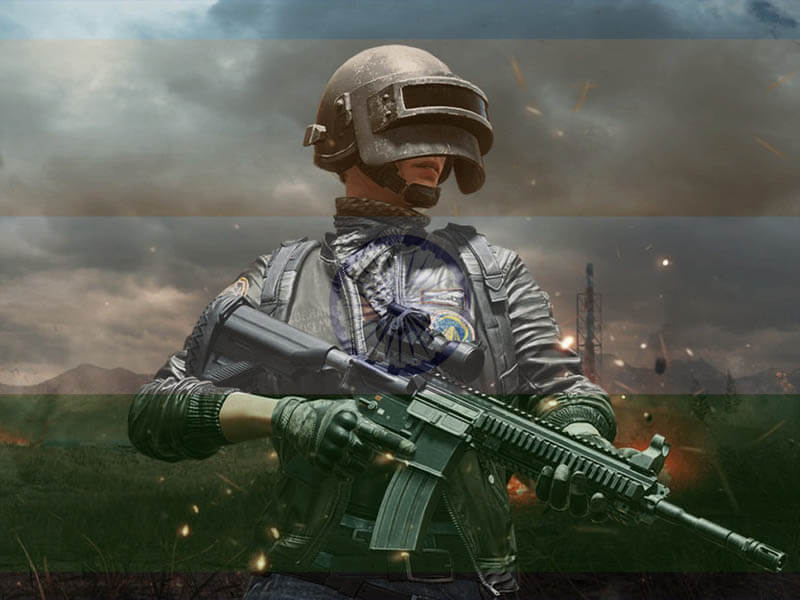 iSpeech
The Former Child Coding prodigy Kim Chang-Han the person behind the most successful game of 2017 Playerunknown's Battleground in short PUBG. Bluehole INC as Krafton sold more than 70 million copies on both PC and Consoles and with more than 600 million time downloads on the mobile of their mobile version PUBGMobile. In time PUBG became the most successful game of all time, now the value of the company is $27.2 billion. 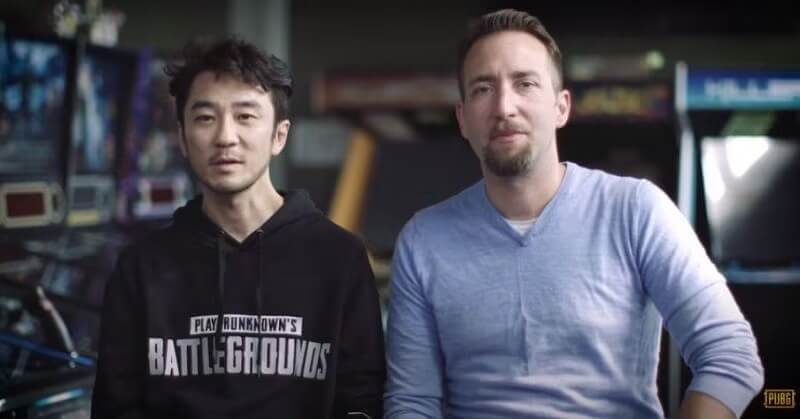 Now the company is planning an Initial Public Ofering (IPO) in the mid o 2021 and it is being said that it is going to be South Korea's biggest in years. In an interview, they give us a hint about companies plan but decline to give any further details. Kim Chang-Han CEO of Bluehole studio that developed Playerunknown's Battlegrounds later was named as CEO for Krafton. Kim was a child coding genius and he has also won National Coding Competition in the 1980s.