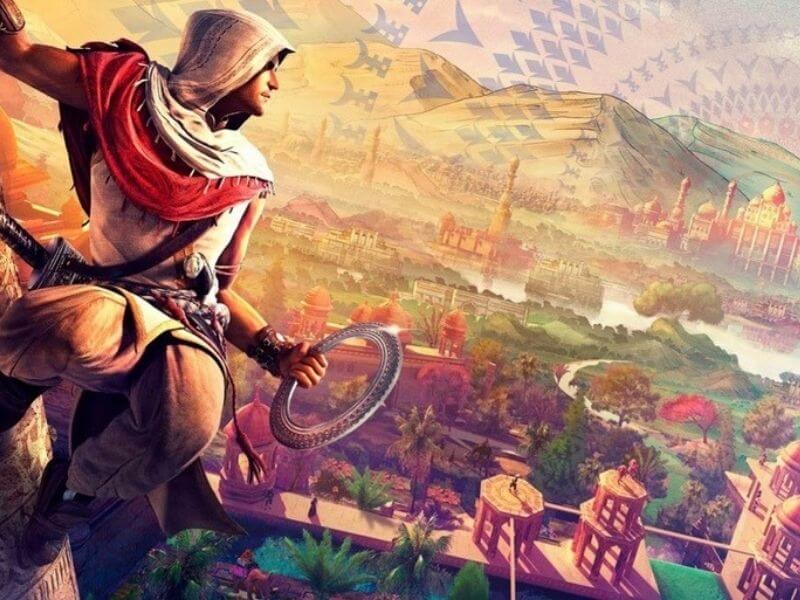 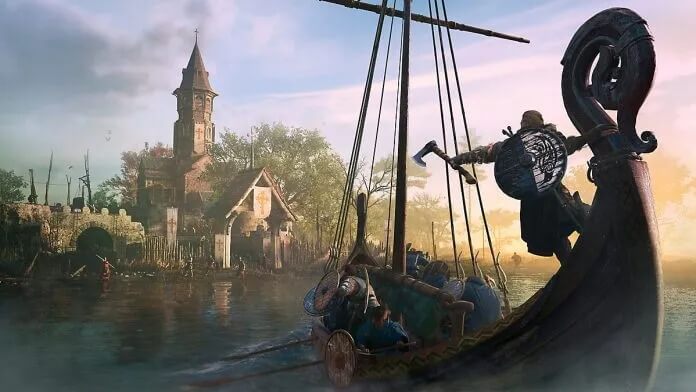 As per new Assassin’s Creed leaks, the developers will set up the Assassin’s Creed next game in India. A tipster has also confirmed the same and posted the map of the game. The map looks exactly similar to India's 17th-century map. The map will also include a few parts of other countries such as Bangladesh and Pakistan too. Moreover, it will also include a famous monument of India called the Taj Mahal. The map is said to be larger than the Assassin’s Creed Valhalla map. The report also states that the game will not release for Sony's Play Station 4 and Microsoft's Xbox One. The Assassin's Creed next game will only launch for upcoming generation consoles. 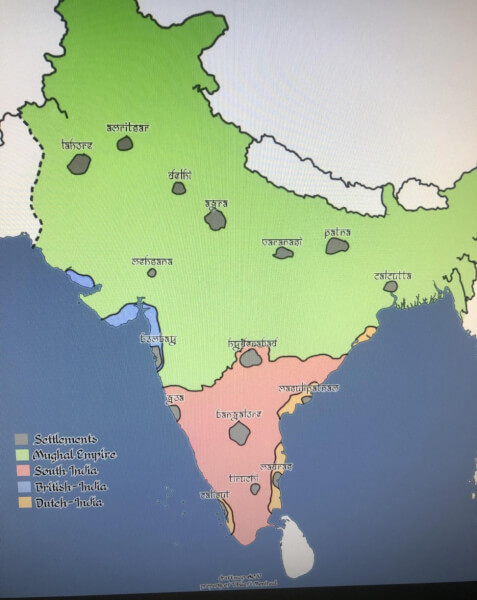