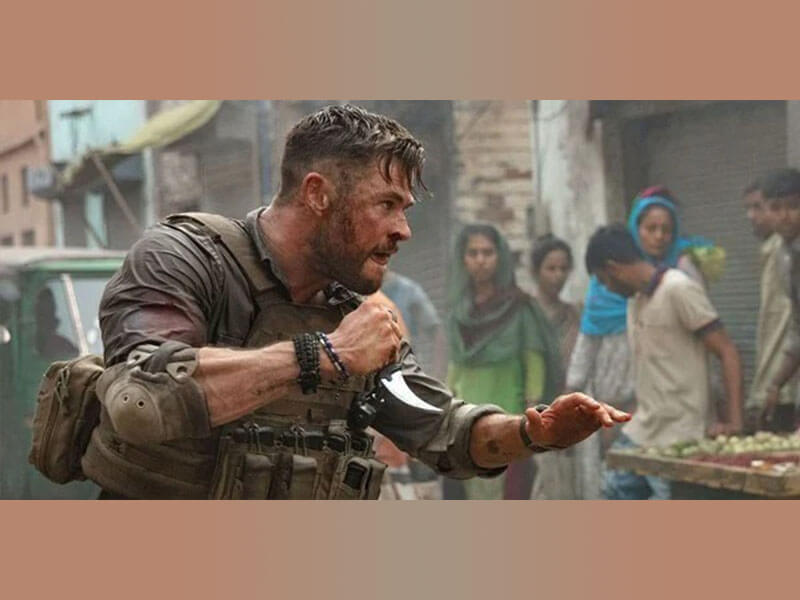 iSpeech.org
Chris Hemsworth has many fans from Marvel's character Thor. He also debuted in Netflix's original movie Extraction. The movie was a huge success and Netflix even claimed it to be the most-watched original movie ever. It was directed by Sam Hargrave and produced by Marvel's famous Russo Brothers. 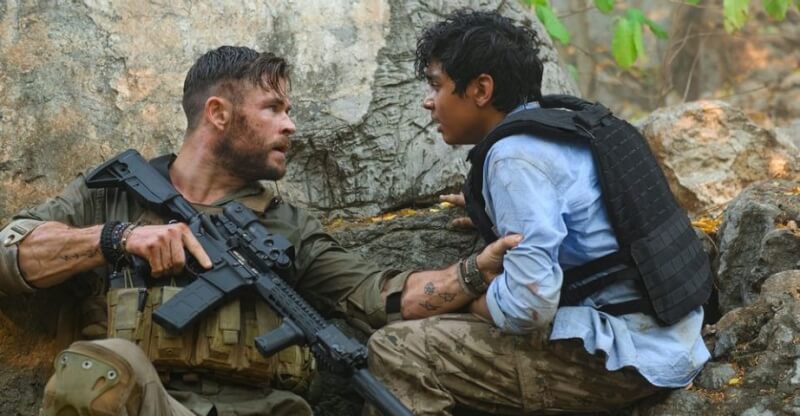 The director Sam Hargrave revealed that now the sequel of Extraction will start filming soon. The sequel was already announced after a week of its release. However, due to the pandemic COVID-19, everything kept postponing. In an interview, Sam Hargrave said that they are moving forward and Joe Russo is finalizing the script and they are very excited to read it. He also said that they are all looking forward to bring another action-packed adventure for the Extraction Universe.

The First 5nm MediaTek Chipset Will Be Called Dimensity 2000