The First 5nm MediaTek Chipset Will Be Called Dimensity 2000 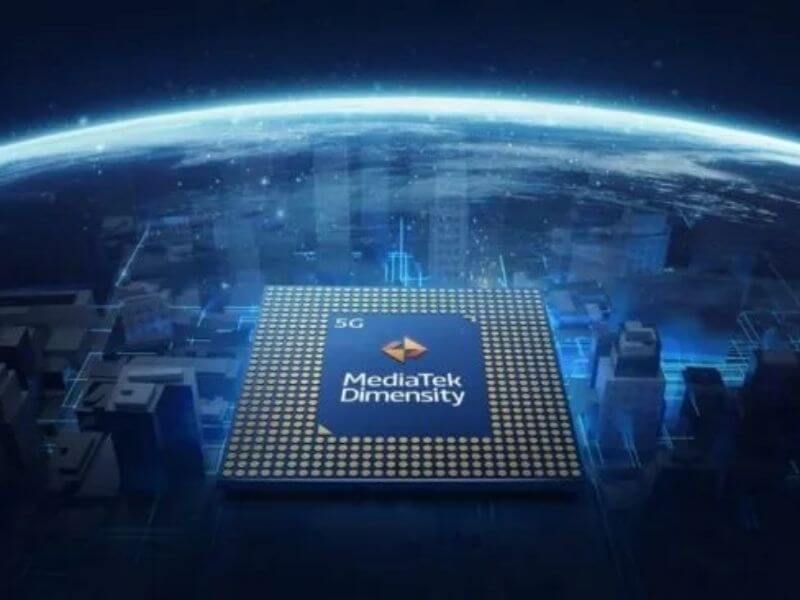 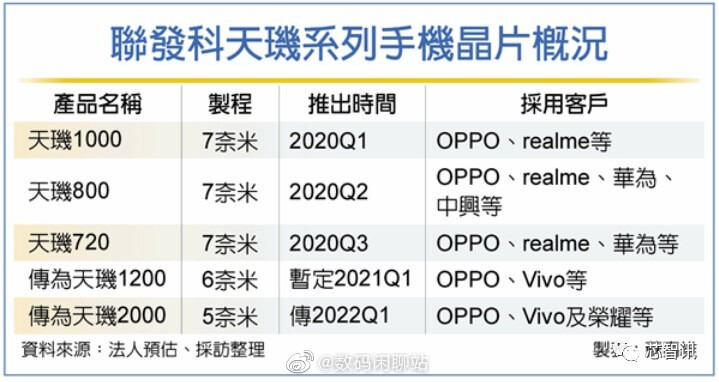 The MediaTek Dimesity 2000 chipset would be the first processor to be equipped with a high-performance Cortex-X2 core. Moreover, the MediaTek Dimesnity 2000 chipset would be based on Cortex-A79 CPU cores and Mali-G79 GPU cores. However, these cores have not launched yet. But, these are expected to launch soon this year. Again, Vivo and Oppo would be the first one to use this processor. Nevertheless, anything is not yet confirmed about the upcoming MediaTek Dimensity chipset. 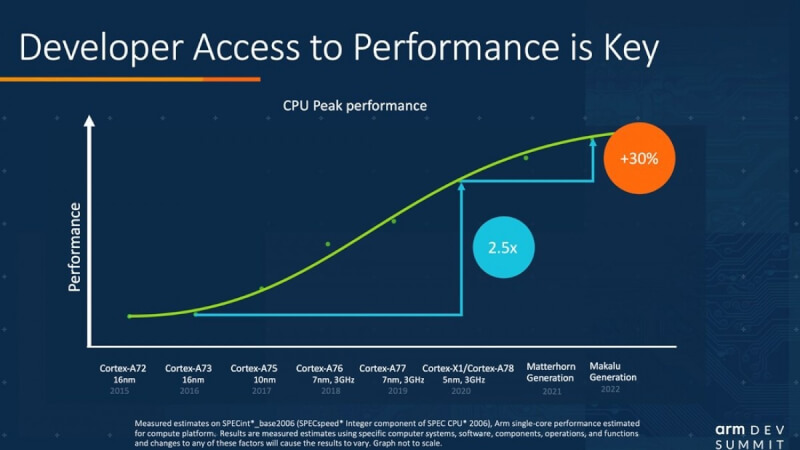 Performance Of The Cores