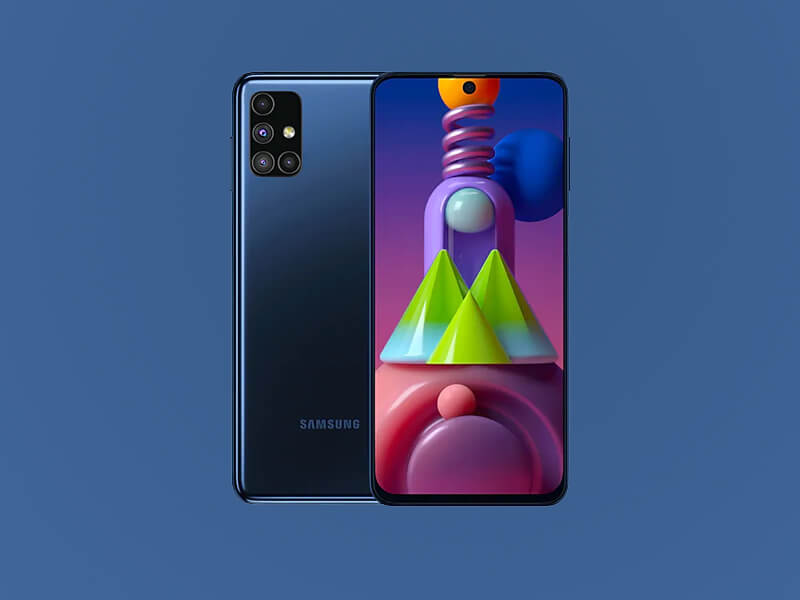 Here we have listed the expected Samsung Galaxy M42 Features:

The device could sport a 6.6-inch Super AMOLED touch display with 1080 x 2400 pixels resolution. Moreover, it could feature a smoother 90Hz refresh rate display for an exceptional user experience. As the battery certification has already leaked online, it states that the device will come with a 6,000mAh (Typ) battery. However, the company has not officially claimed it yet.

The Samsung Galaxy M42 could be powered by Snapdragon 750 5G or maybe above that as well. The Snapdragon 750 5G is a 5th Generation processor, based on 8nm architecture. The leaks state that the smartphone is expected to come with 6GB RAM and 128GB of internal storage for the base variant. However, internal storage specifications have not been confirmed yet. But it is expected that it will feature UFS 2.1 storage.

Here is the list of the expected Samsung Galaxy M42 specs:

Samsung has not officially unveiled the Samsung Galaxy M42 Launch Date in India yet. However, according to the leaks, Samsung Galaxy M42 will launch in Q1 2021. It might launch later as well amid the COVID-19. However, we will update you once we get any further updates about the same.