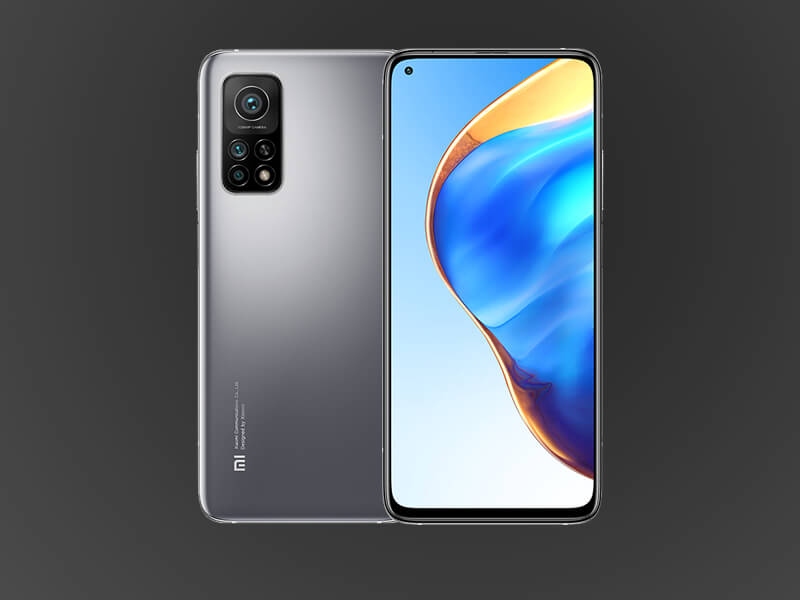 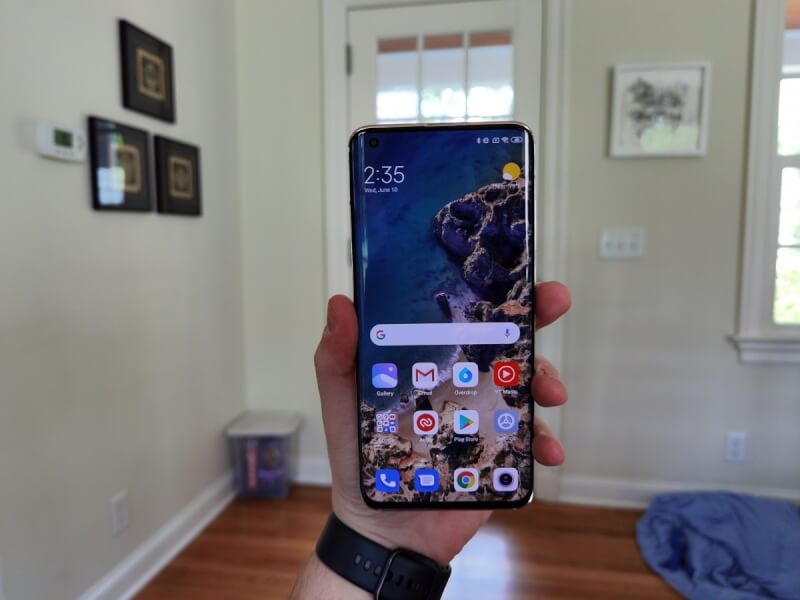 We are sharing the Mi 11 Pro Leaked images as we promised earlier. The image above shows that the device could come with a punch-hole on the top left corner. A famous Chinese leakster, Digital Chat Station has also stated that the device could come with a four-sided curved display, which will look exceptional on our hands. Anyways, read ahead to know more Mi 11 Pro Features.

Here we have listed the expected Mi 11 Pro Features:

According to the sources, the device could sport a 6.67-inch QHD+ display. Moreover, it will feature a high 240Hz refresh rate display, which would be far better than Mi 10 Pro's 90Hz refresh rate display. The smartphone could be protected with Corning Gorilla Glass 5 or maybe above that as well. Moreover, the device could be packed with a 4000mAh battery with 80W Fast Charging support. According to the sources, the device will reach the mark of 0 to 100% in just 19 minutes, which would be significant to experience. Though, it is going to be the next-generation smartphone.

As leaks stated, the Mi 11 Pro could be the first smartphone to be powered by the latest processor, Qualcomm Snapdragon 875 based on 5nm architecture. Moreover, it will come with the new X60 5G modem-RF system, which makes the processor 25% faster than the previous Snapdragon 865.

Here is the list of the expected Mi 11 Pro specifications:

Xiaomi has not yet unveiled the official price. But according to the hints, Mi 11 Pro will launch around Rs 65,000 to 75,000. However, to make it the first smartphone with Snapdragon 875, Xiaomi could launch it with a higher price tag as well. We will let you know once we get any confirmation regarding the Mi 11 Pro Price in India.

Xiaomi has not officially unveiled the Mi 11 Pro Launch Date in India yet. However, according to the leaks, Mi 11 Pro will launch at the end of this year, which is December 2020. Else it might launch in Q1 2021 too. It might launch later as well amid the COVID-19. However, we will update you once we get any further updates about the same.
That’s All For Today. Stay Tuned To TechBurner For More Stuff.
[Source]
Join our Telegram Channel for more updates!
Related Topics:mi 11 promi 11 pro featuresmi 11 pro launch date in Indiami 11 pro leaksmi 11 pro price in India
Up Next