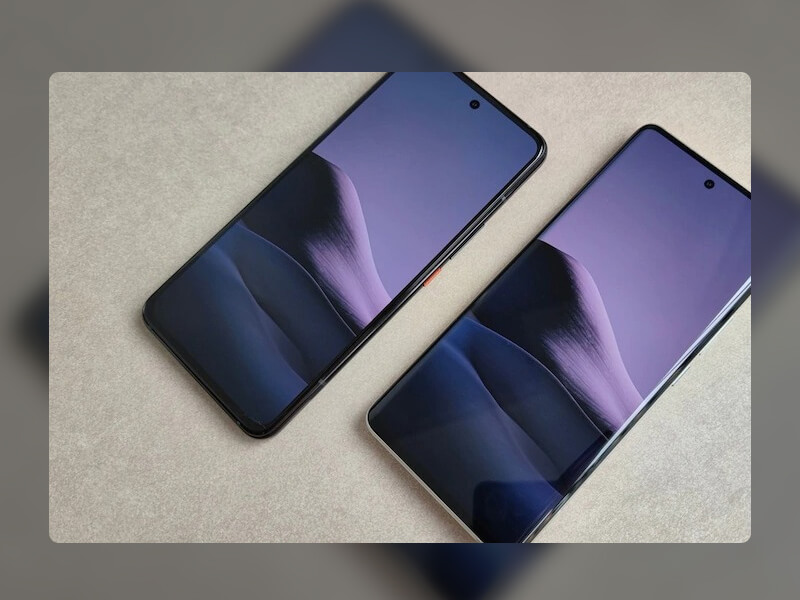 The new Vivo X60 Pro could come with a 6.65-inch OLED touch display. Moreover, it could come with a high 120Hz refresh rate display. As shown in the above images, the top and bottom of the display also have curvature. The right and left side of the smartphone comes with a typical design. Moreover, they are high chances that the device will be powered by Exynos 1080 processor based on OriginOS. However, the new processor by Samsung has not been released yet. According to the sources, the device will be packed with a 5,000mAh battery with 33W Fast Charging support. These are some expected Vivo X60 Pro Features. However, the camera specification of the smartphone is undercover till now. Anyway, read further to know the expected Vivo X60 Pro price in India and the Vivo X60 Pro launch date in India.

Here is the list of the expected Vivo X60 Pro specifications:

However, the Vivo X60 Pro Price in India has not been revealed yet. But some speculations say that the device is going to sell for 3500 Yuan in its hometown, China. 3500 Yuan is around Rs 39,000 in Indian currency. Besides, we can not expect this as a final price tag. However, the price could increase for the Indian smartphone market due to tax and other extra duties.

Vivo always releases its flagship smartphones at the end of every year. Due to amid COVID-19 situation, the company might delay the launch of its new Vivo X60 smartphone series. Also, as we stated earlier, Samsung has not released it yet another powerful processor. So, this could be another reason for the delay in the release of the series. However, we will update you once we get any further updates about the same.
That’s All For Today. Stay Tuned To TechBurner For More Stuff.
[Source]