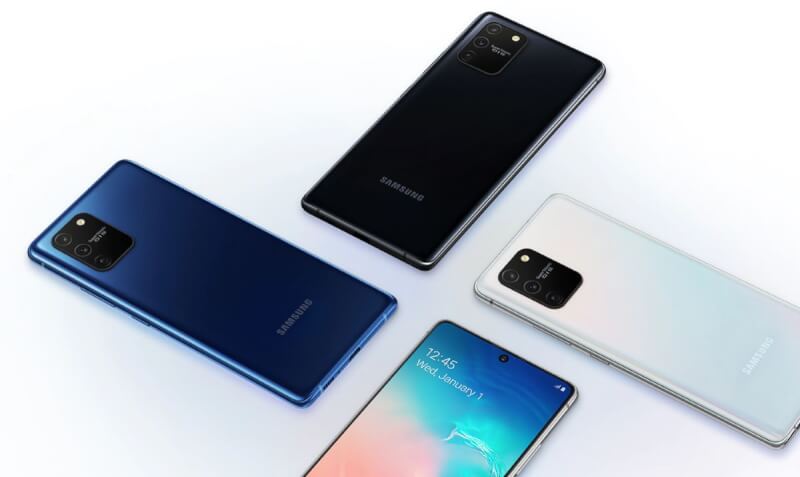 In Spain, the OneUI 2.1 update has been started rolling out for the Galaxy S10 Lite users. The firmware version is G770FXXU2BTD2. The update brings the latest security patch update and also some exciting features from Galaxy S20. Galaxy S10 and Note 10 series got the OneUI 2.1 update which brings many Galaxy S20 features including AR Emoji manual editing and Pro video mode. As we mentioned above the update is rolled out in Spain, and it will soon roll out in other countries as well. We can expect Galaxy Note 10 Lite OneUI 2.1 update in the near future. Check out a detailed changelog below. 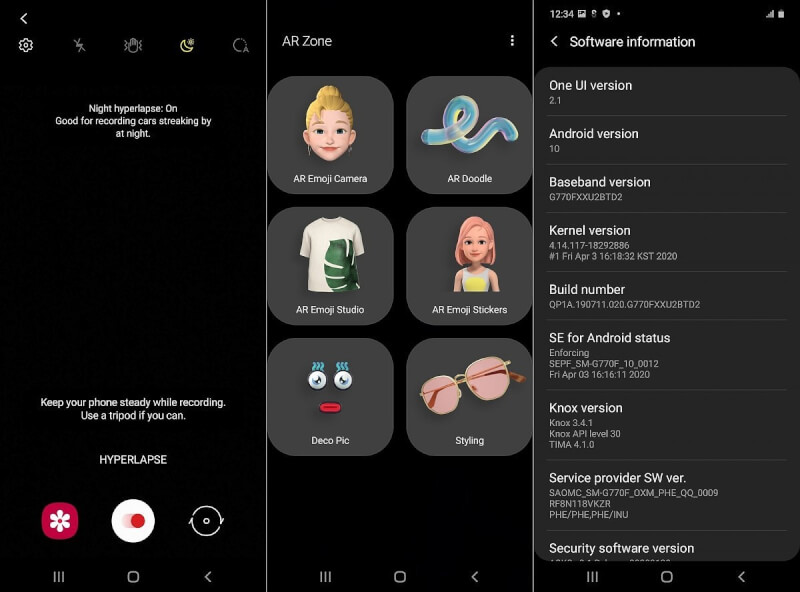 Last month OneUI 2.1 update was rolled out to Galaxy S10 and Note 10 users. Now, the update arrives for the Galaxy S10 Lite so we can expect that the Note 10 Lite users will also get the update in coming weeks. Stay tuned with TechBurner to get more information on same.