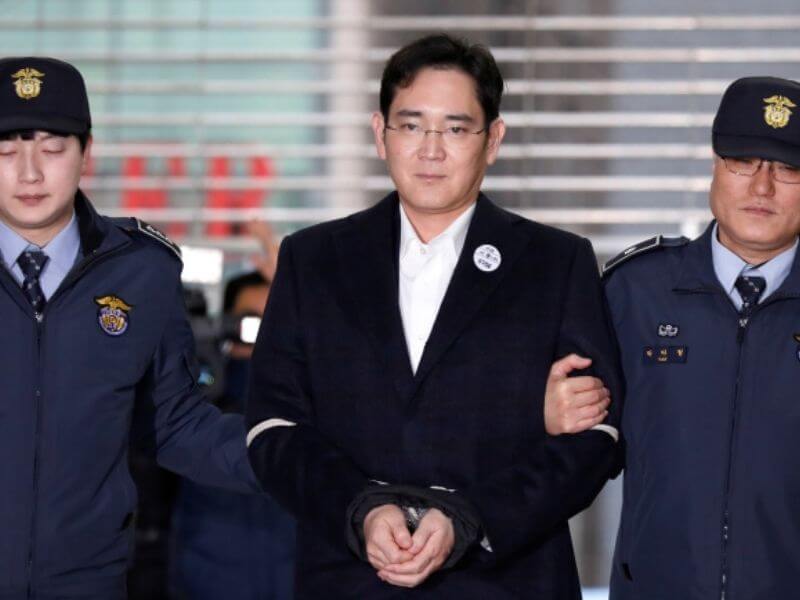 Powered by iSpeech
Samsung's heir Jay Y. Lee has been sentenced to 30 months i.e. two years and six months in prison against bribery charges. This bribery case is a re-examination of an older case in which South Korea's former President Park Geun-hye, and was also jailed for the same bribery and corruption. 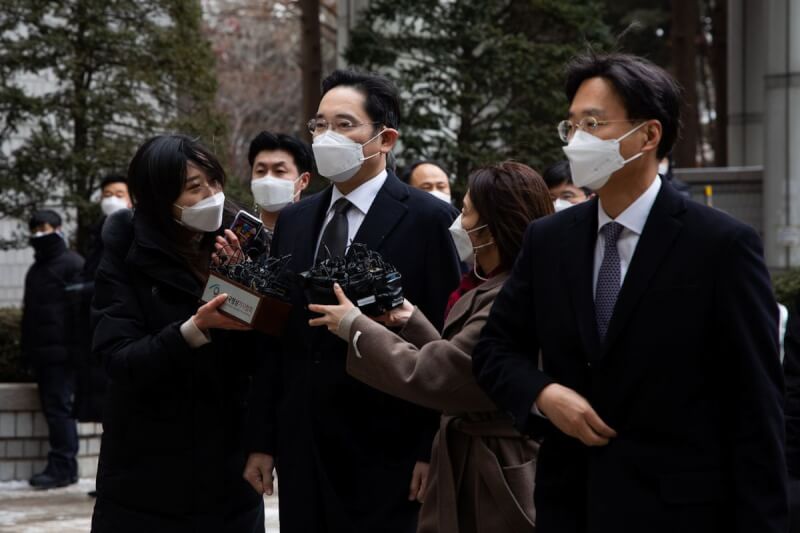 The Heir was previously jailed back in 2017. But he was out within a year he walked out as his original tenure was reduced after an appeal. In August 2019, the Supreme Court of South Korea ordered a new trial for this case and now he is sentenced to jail again. This announcement is a major setback for the world's largest electronics major as now he will not be able to make decisions for the company.  This news has dropped Samsung Electronics' shares by 4%.