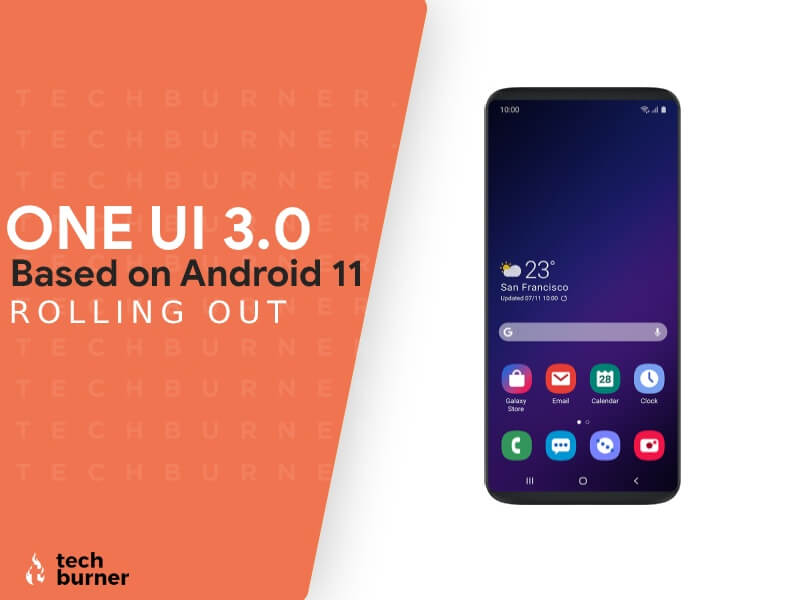 When customization comes to Android smartphones, we have a lot of OEMs having their skin on top of stock Android. Their skins allowed users to explore new features and customize their device as per their likings. Samsung, with their One UI, for their own devices, has kept it clean and optimized for one-hand use. Recently Samsung has announced One UI 3.0 for Samsung Galaxy S20 series. The new One UI 3.0 beta update will be based on latest Android 11. Continue reading this article to know more about One UI 3.0 update and One UI 3.0 release date. We will also be talking about how to download One UI 3.0 update on your Samsung device.

Samsung recently launched the Galaxy Note 20 series running the latest One UI 2.5 software. The company has not announced details about a broader rollout for One UI 2.5. However, it has opened up One UI 3.0 beta update based on Android 11. According to XDA Developers, Samsung that it is opening a One UI 3.0 update for the Galaxy S20, Galaxy S20+, and Galaxy S20 Ultra 5G. Samsung has not revealed any features of One UI 3.0 just yet. One can expect to hear about them soon as developer previews go out.

The latest One UI 3.0 release date is not yet confirmed by the company. It is currently in closed beta stage for which if you have an eligible device, you can apply for this program. Now, the pre-beta is available for only US and Korean Galaxy S20 devices only. In the United States, only unlocked and T-Mobile/Sprint models will be allowed to take part in the program. At the same time, all models in South Korea are supported. Once Samsung moves on to the public beta, it will become available to users in Germany, India, United Kingdom etc.

How to Download One UI 3.0 for Samsung Galaxy S20 series

As this is a closed beta program, one having a device from Galaxy S20 can apply for it. Given below is a link to Samsung One UI 3.0 beta update page. To get One UI 3.0 for Samsung Galaxy S20, all you have to do is click the link below and apply for the Closed beta program. You will need to register using your Samsung account. Once you are selected, you can download the One UI 3.0 update for yourself