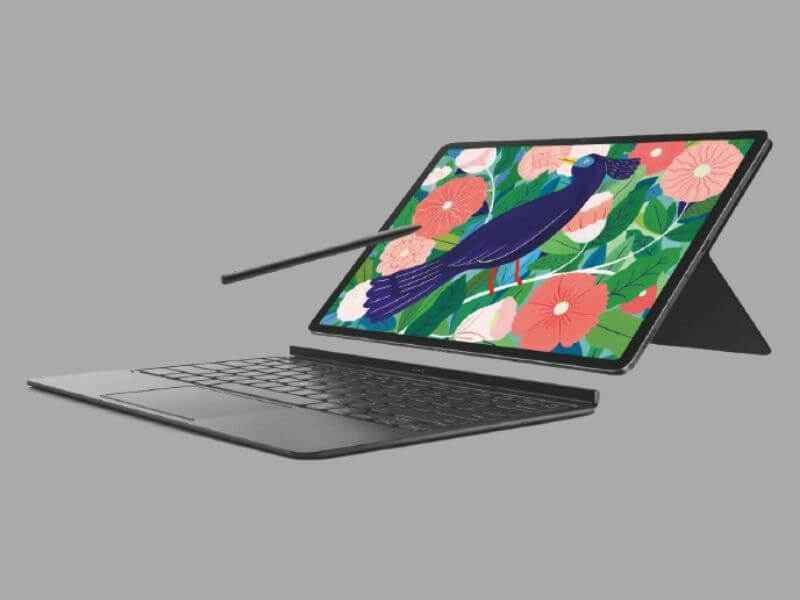 This new update focuses on establishing the Galaxy ecosystem and have features like copying text and images in the smartphone and pasting it in the tablet, simultaneously. The second feature enables the user to continue seamless browsing between phone and tablet. The third feature allows users to use the Tab S7’s Book Cover Keyboard to type and navigate on the Galaxy S21 or any other One UI 3.1 device. The South Korean tech firm could release the same update to other smartphones and tablets over the next few months.